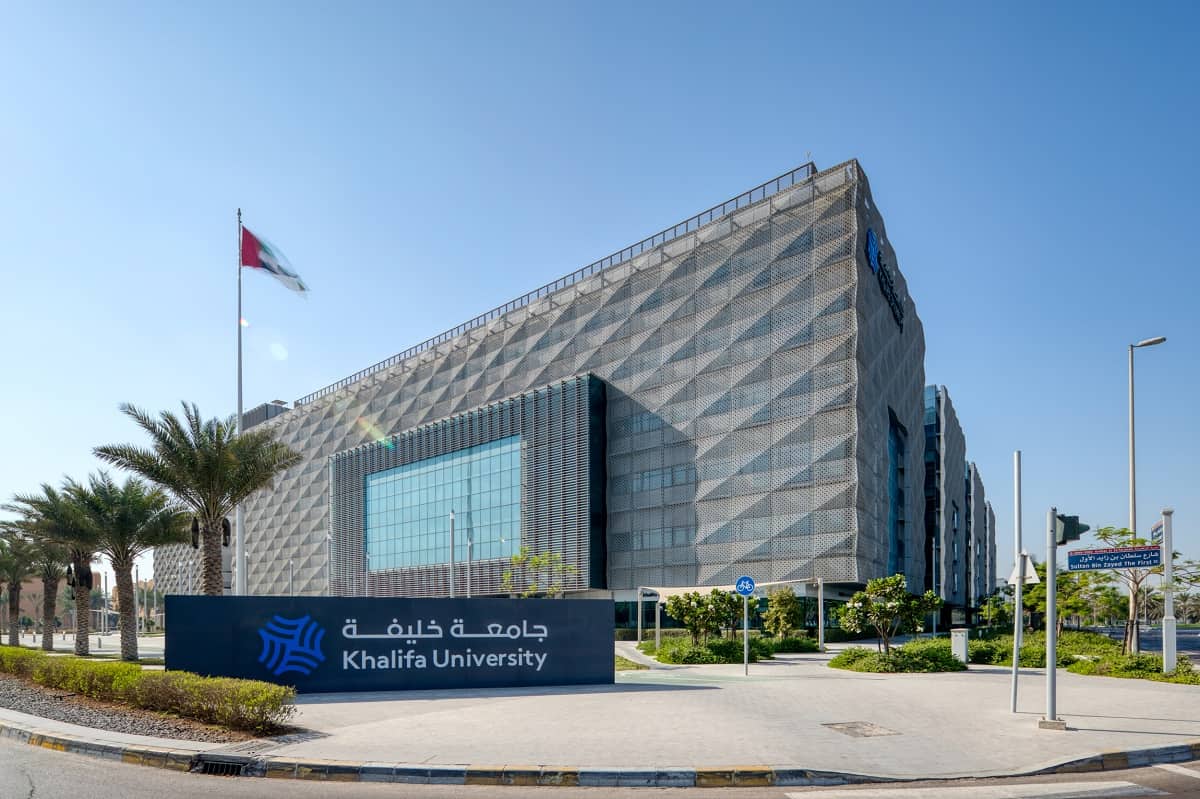 The KUEC will act as the business and investment arm of the University.

The new company is funded by an endowment of AED100-million.

The KUEC will include ‘Innovation Acceleration and Startups’ and ‘KU Ventures’, which will support establishing and operating non-IP technology companies. KUEC also includes the Endowment Fund that will allocate funding for investments and operations.

The mission of Khalifa University Enterprises Company is to boost and speed up business engagements with the University, to accelerate innovation and create an impact on the University’s scientific research assets and resources.

The KUEC will also aim to encourage technology investors and entrepreneurs to partner with the University to commercialize its growing patent portfolio, in areas such as energy, advanced manufacturing, health, artificial intelligence and robotics, through creation of technology startups.

On the innovation side, Techstars will play a pivotal role in the growth and scaling of UAE startups.

BlackRock will invest the endowment assets on behalf of Khalifa University Enterprises Company in a diversified global portfolio, while J.P. Morgan will provide custodial services to the KUEC, supporting the asset management part of the endowment.

Techstars will focus on reviewing Khalifa University’s patents, conducting research to identify commercial suitability and viability, as well as in market assessments and validation that will then lead to development of prototypes and use cases.

The KUEC is expected to work along similar lines, encouraging innovation and stimulating the creation of technology startups, while further motivating students and alumni to explore entrepreneurship based upon university research outputs.