After a week of losses, GCC indices post gains 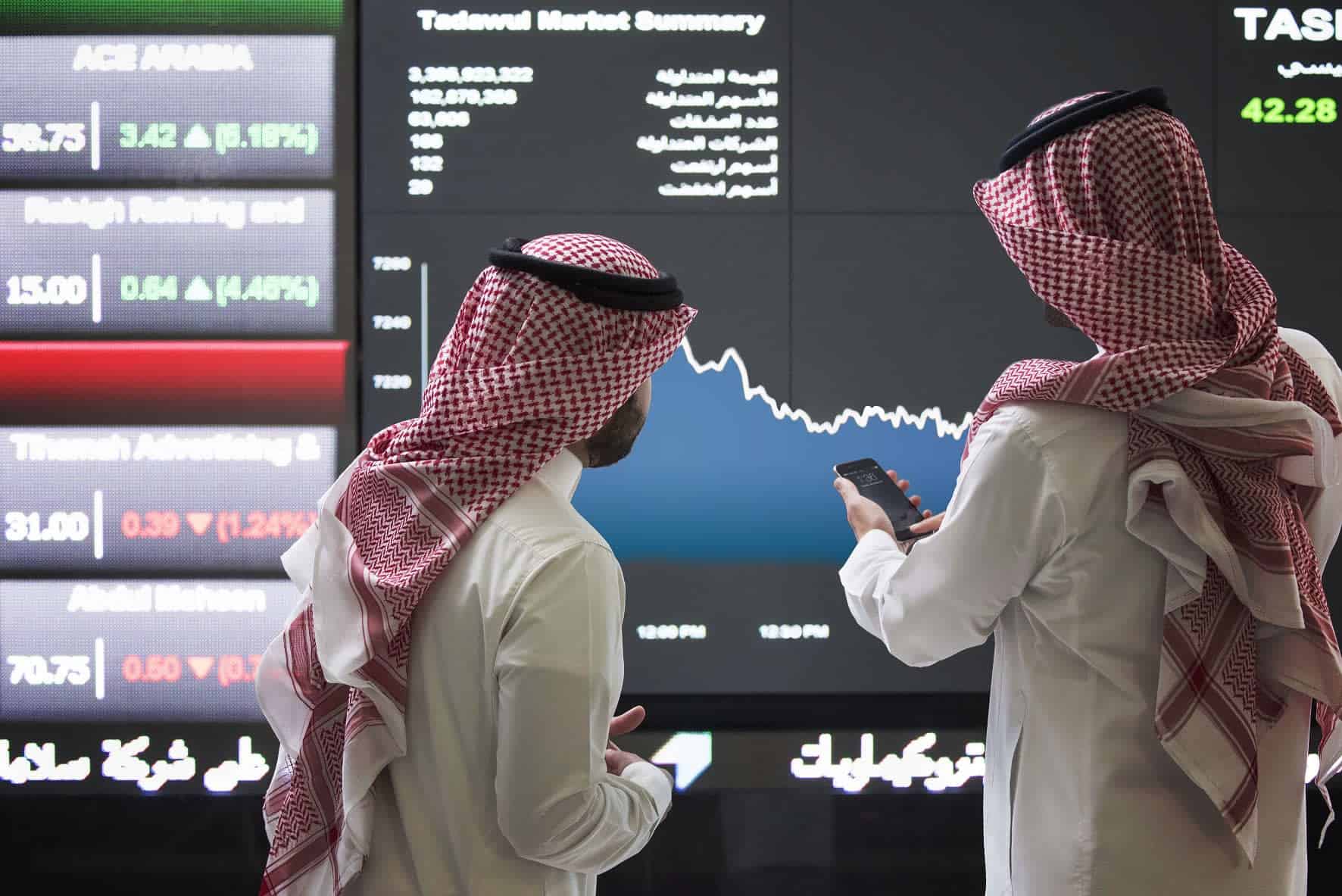 The Saudi Stock Exchange's general index fluctuated this week, recording its lowest level since January and ending the week down by nine points.

After a week of losses, the Saudi index posted 0.9 percent increase even as the uncertainty spurred by the Ukraine conflict continued to weigh on the capital markets across the globe.

The Abu Dhabi index also ended a series of losses and completed its week stable, achieving a weekly gain of 0.6 percent. The Dubai index ended its week lower after a series of defeats. Financial and industrial stocks were among the biggest losers.

TASI ended the week with an increase

On Sunday (March 13, 2022), the Saudi stock index fell by 0.6 percent, and Aramco’s share fell by 2.8 percent, extending its losses for the third consecutive session. The oil giant’s stock has lost more than 10 percent since the start of the year, as oil prices have risen since Russia’s military operation in Ukraine.

As for Wednesday (March 16, 2022), the Saudi index rose by two percent, and the share of Etihad Etisalat (Mobily) jumped 9.9 percent after the Emirates Telecom Group submitted an offer to increase its stake in the company to 50 percent plus a share.

The Saudi index completed its rise Thursday (March 17, 2022) by 0.9 percent, supported by an increase in the shares of the Saudi Industrial Investment Group by seven percent.

The Dubai index fell 1.4 percent on Monday (March 14, 2022) and was the hardest hit in the region after it was affected by the decline in financial sector shares. Amlak Finance fell by about 10 percent, while Emirates NBD Bank fell by 3.7 percent.

The Dubai Stock Exchange index rose 1.1 percent on Thursday (March 17, 2022), while it ended its week in decline on Friday (March 18, 2022) by 1.7 percent, ending the second consecutive session of losses.