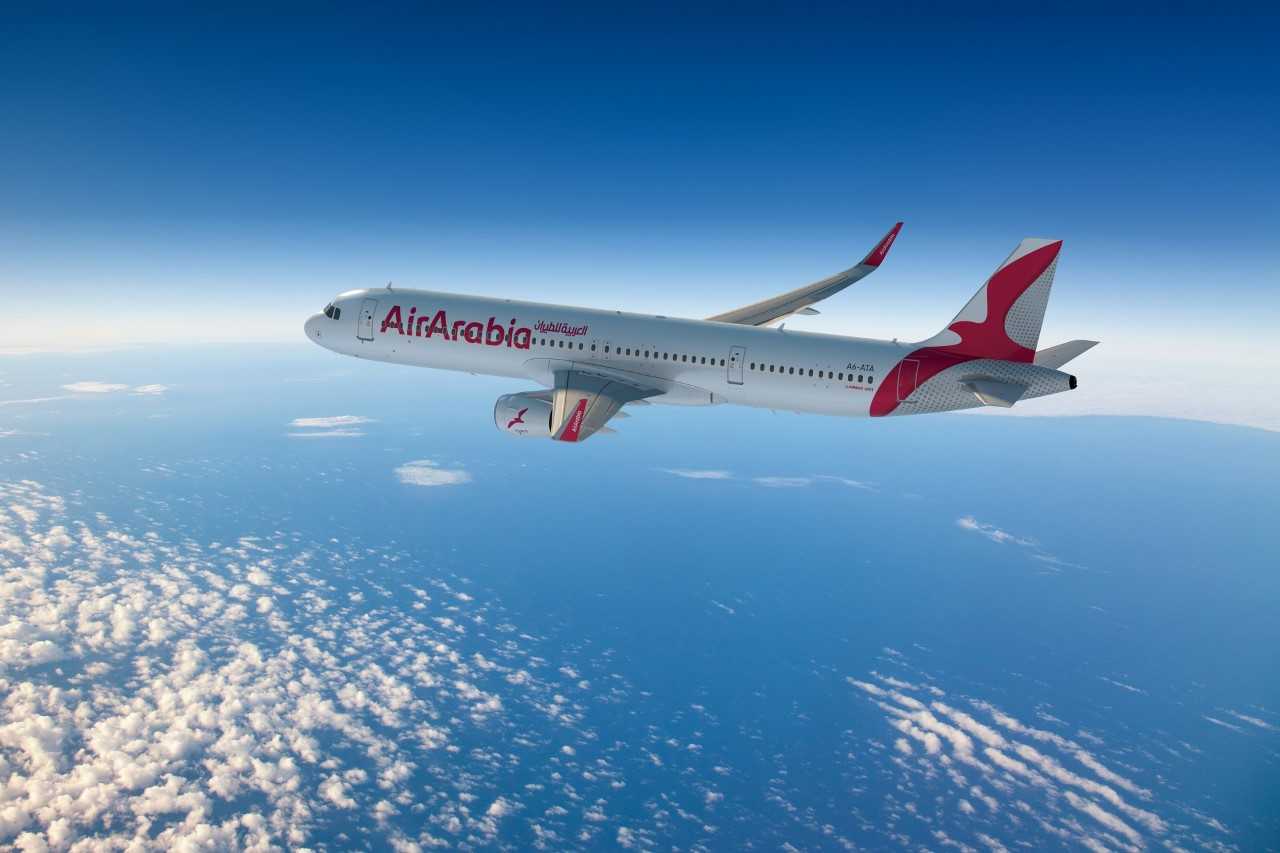 Air Arabia added 43 new routes to its global network from its hubs in the UAE, Morocco, and Egypt.

Air Arabia has posted a net profit of AED209 million for the third quarter of 2021, an increase of 575 percent compared to the same period last year.
The company’s turnover for the said quarter increased by 174 percent to AED804 billion, compared to AED294 million in the corresponding period last year.
Air Arabia said it served over 1.9 million passengers in the third quarter from its five hubs in the UAE, Morocco and Egypt, an increase of 190 percent compared to the number of passengers carried in the same quarter last year.
During the first nine months of the year, Air Arabia added 43 new routes to its global network from its hubs in the UAE, Morocco, and Egypt. In September, Air Arabia Group signed an agreement with Lakson Group, one of Pakistan’s leading business conglomerates, to launch a new low-cost airline based in Pakistan.
The average seat load factor – or passengers carried as a percentage of available seats – for the same quarter stood at an average of 70 percent.
The airline said in a statement that operational and financial results achieved this year signals a steady recovery that the industry witnessed and was driven by the ease of travel restrictions and the demand for air travel.
This is the fourth consecutive profitable quarter that Air Arabia managed to register since the pandemic hit the aviation industry, it added.
Sheikh Abdullah bin Mohamed Al Thani, Chairman of Air Arabia, said, “We are glad that Air Arabia has returned to double-digit growth. This performance is supported by the gradual resumption of operations witnessed this year.”
Earlier in July, Air Arabia Group also announced the signing of an agreement with the Armenian National Interests Fund (ANIF) to launch Armenia’s national airline “Fly Arna”. The carrier also partnered with Etihad Guest, the loyalty program of Etihad Airways to allow members of both schemes to benefit from reciprocal points and miles transfers.