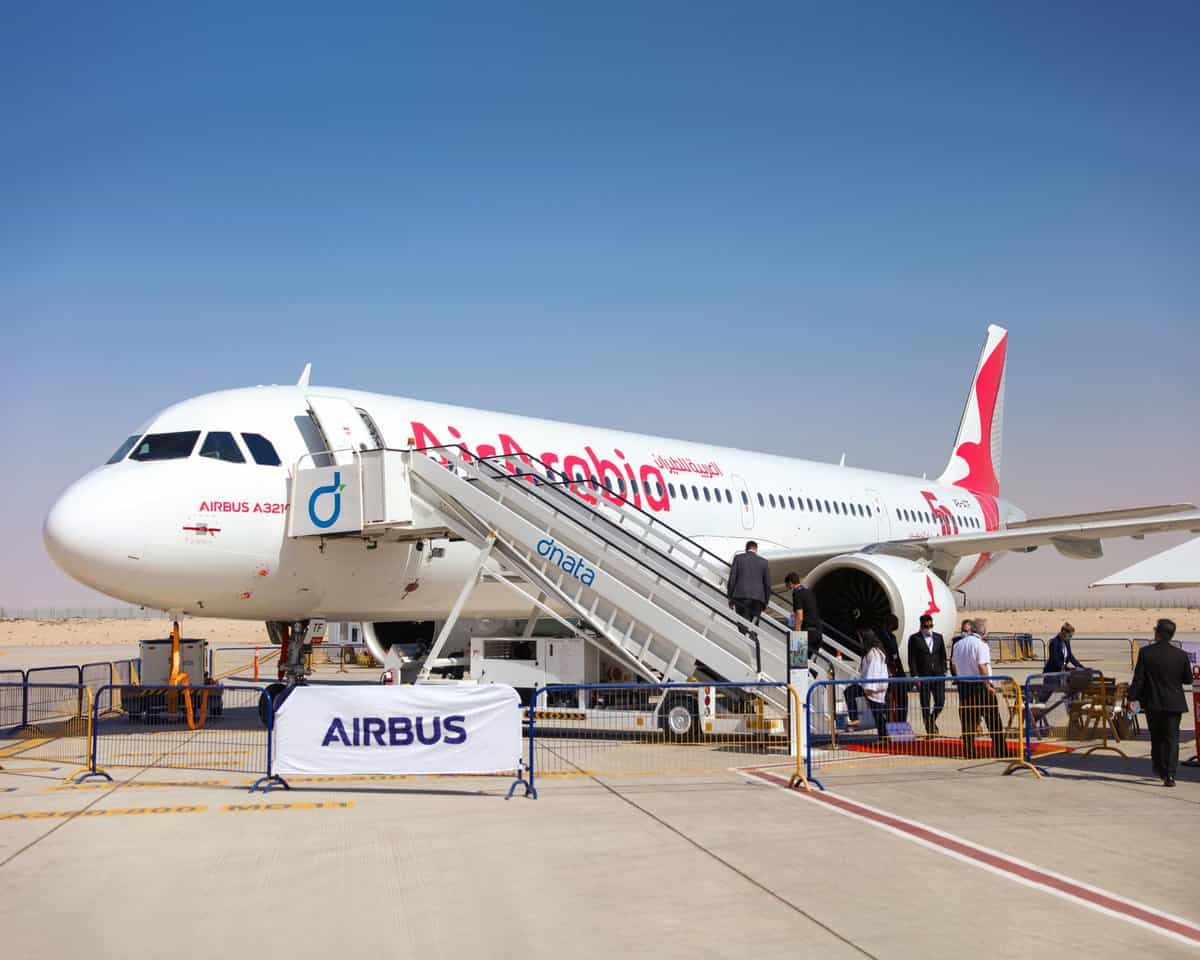 Airbus will return profits to shareholders with plans to offer a dividend payment of 1.50 euros per share. No dividends were paid in the past two years.

Airbus has forecast that the Middle East will need more than 3,000 aircraft over the next two decades, local reports have said.

It made the prediction in its 2021 Airbus Global Market Forecast or GMF, the reports said.

According to the forecast, the Middle-East region will need 3,020 new passenger and freight aircraft deliveries by 2040.

During this period, the fleet in the region will apparently transition to new generation-types such as the A220, A320neo family, A330neo, and A350.

This, the reports said, would bring significant efficiency improvement and a corresponding reduction in carbon emissions per passenger.

The GMF said growth was driven by the forecast 2.3 percent CAGR increase in GDP between now and 2040.

Aviation and tourism would also continue to be key growth sectors for the Middle East and drive GDP growth, it added.

Airbus forecasts that air traffic in the Middle East would achieve full recovery to 2019 levels between late 2022 and mid-2024.

Globally, cargo is already operating today at 9 percent above pre-crisis levels, and in the Middle East 18 percent.

This strong recovery is due to the region’s strategic location which is a vital economic, business, and cultural connector between the East and the West, said the local reports.

Strategic investment plans position aviation at the forefront of long-term planning in the Middle East, they added.