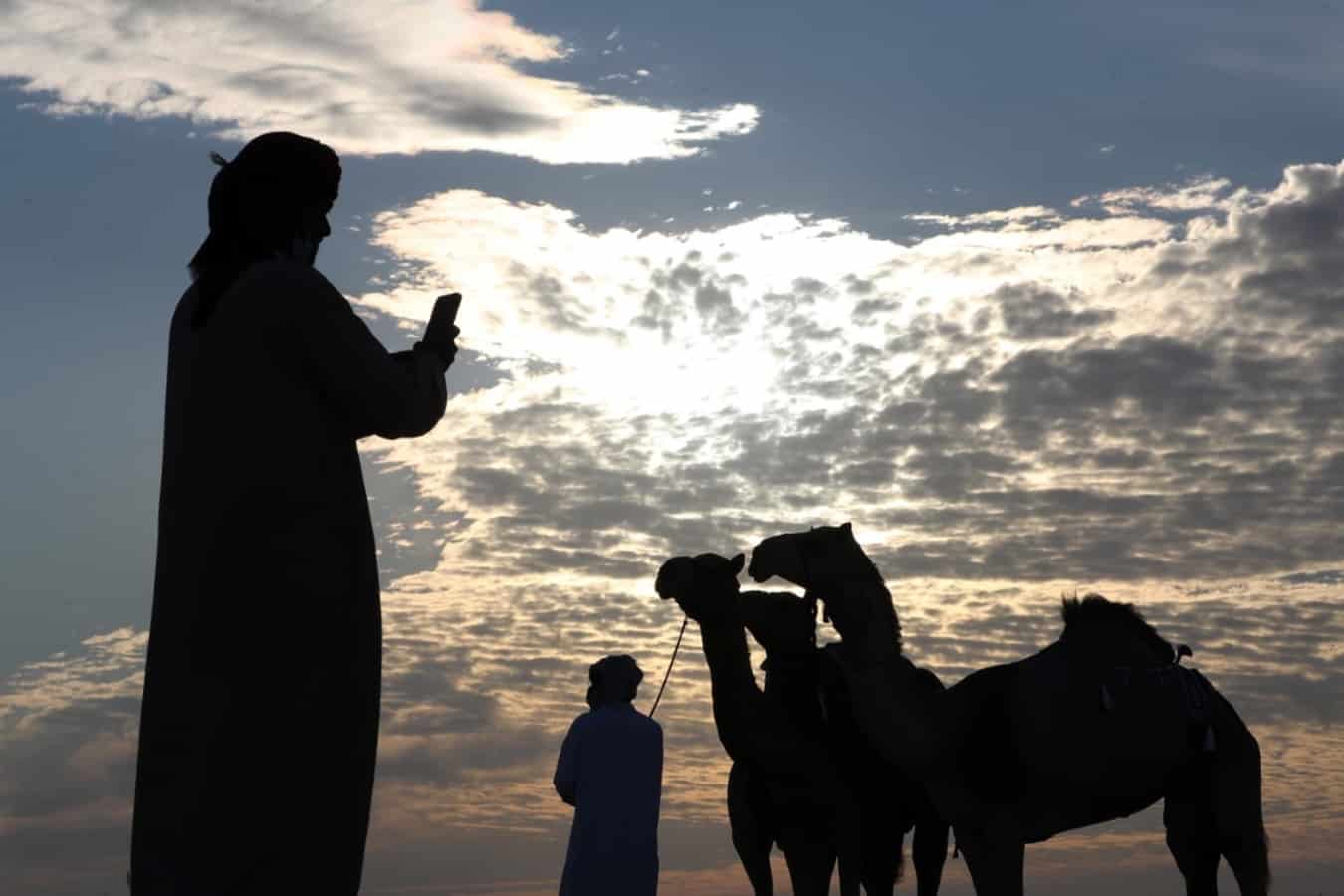 The 15th edition of Al Dhafra Festival has begun at Madinet Zayed in the Al Dhafra Region of Abu Dhabi.

The festival is organized by the Cultural Program and Heritage Festivals Committee, and will run till January 22.

“In line with the Emirate’s vision to preserve UAE heritage, and quintessential Emirati customs and traditions, including the preservation of purebred camels, Al Dhafra Festival has become synonymous with the great cultural achievements made,” said Faris Khalaf.

“For the first time in mazayna competitions, prizes will be based on a new points system. The festival’s 15th edition also witnesses new races for camel mazayna in two categories; hybrid and Wadh,” he added.

The festival features 313 camel runs and this new edition of the event includes the launch of the Bairaq Al Emarat Award for Asayel and Majahim camel breeds.