Al-Rajhi Capital predicts Saudi oil revenues to touch $145.3bn at the end of 2021 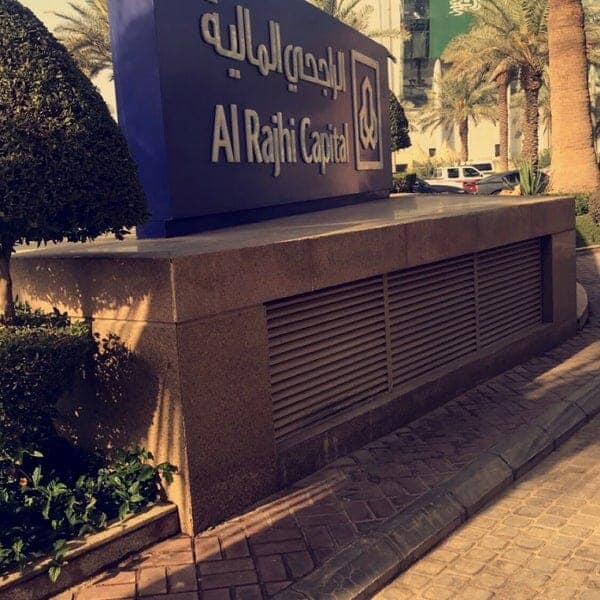 Al-Rajhi Capital believes that Saudi oil revenues will touch $145.3 billion at the end of 2021, while total state revenues could go up to $246 billion. The assessment was made on the Saudi budget forecast released on Thursday.

The split between oil and non-oil revenues were not revealed in the government statement, the investment arm said, adding it based its estimates on Brent prices of $75 per barrel, with a Saudi average oil production of 9.1 million barrels per day, of which 6.2 million to be exported by the end of the year.

The bank’s estimate for non-oil revenue is at SR380 billion, unchanged from an earlier forecast, and it is driven by the increase in VAT last year to 15 percent from 10 percent.