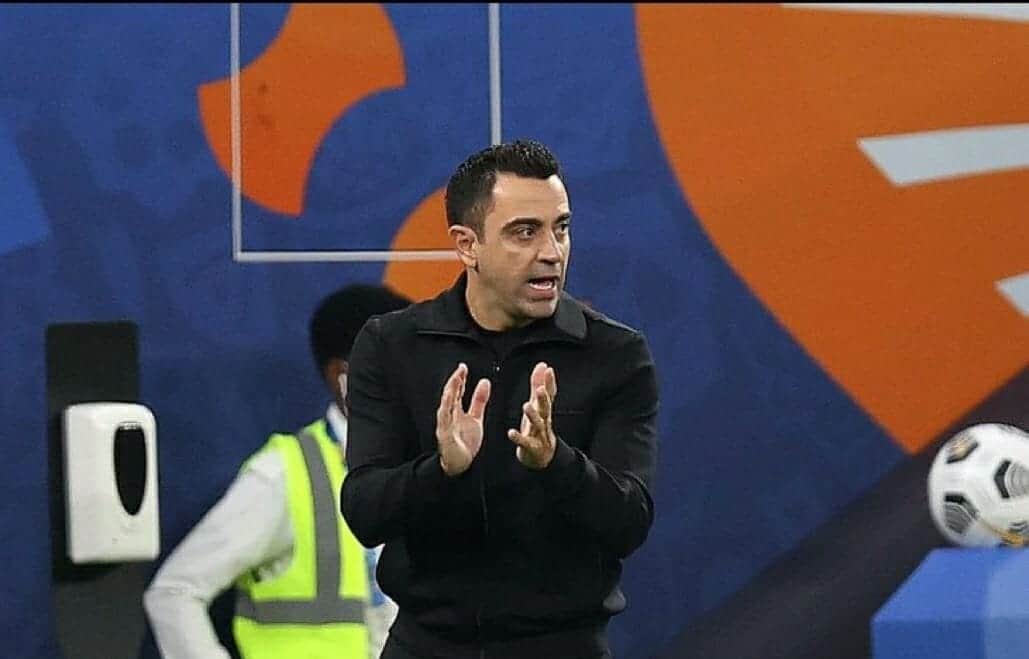 Hernandez, who is better known by his first name Xavi both on and off the field, is now free to return to Barcelona

Local media described his run as the Qatari club’s coach as “trophy-laden.”

Al Sadd CEO Turki Al Ali was quoted by its official handle as saying that the club’s management had agreed to Xavi’s transfer to Barcelona after the payment of the release clause stipulated in the contract.

However, there is no formal word yet on the amount in question.

Speaking to the club’s website, Turki said, “Xavi is an important part of Al Sadd’s history, and we wish him success in the next stage of his career.”

He added: “Xavi informed us a few days ago of his desire to go to Barcelona at this particular time, because of the critical stage his hometown club is going through, and we understand this and decided not to stand in his way.”

Al Ali concluded, “Xavi and his family will remain welcome in Doha, and our relationship will continue.”