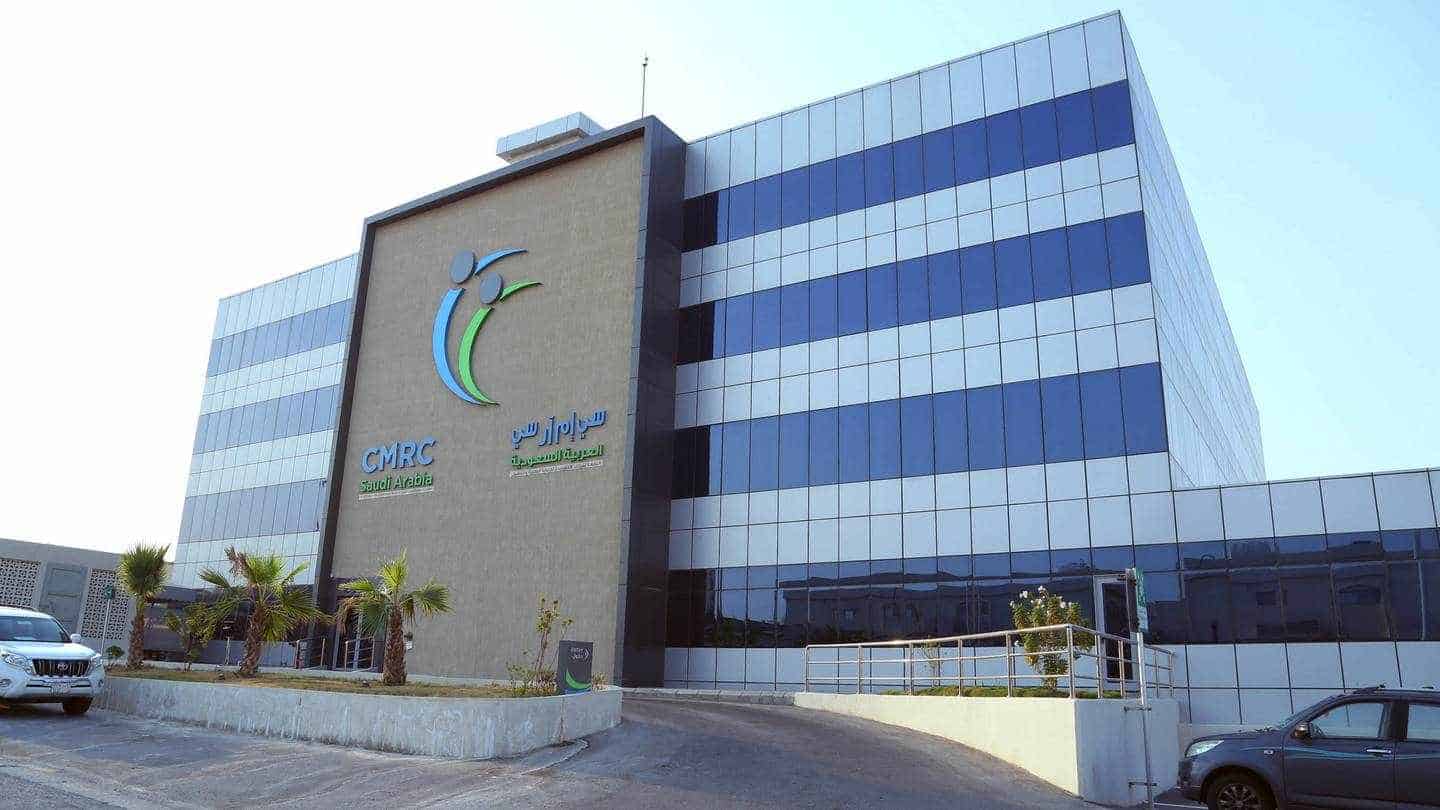 Amanat has recorded a total income of AED46.9 million in the first quarter.

Adjusted net profit rose to AED32.1 million in the quarter, a 39 percent increase on the AED23.1 million reported in the same quarter of the last year.

“I am delighted to report that Amanat started the new year by building on a record-breaking 2021 having delivered strong year-on-year growth in our quarterly bottom line while actively advancing on our long-term value creation strategy,” Amanat’s Chairman, Hamad Alshamsi said. “Despite the difficult global macroeconomic environment, our healthcare and education platforms reported strong results in the first three months of 2022.”

Performance was primarily driven by a full quarter contribution of Cambridge Medical and Rehabilitation Center (CMRC), which only contributed to March’s result in Q1-2021, a narrowing of losses at the Royal Hospital for Women and Children (RHWC) in Bahrain, with revenues doubling versus the first quarter of last year, and a positive contribution from Sukoon driven by a successful turnaround.

The education platform recorded income of AED32.6 million, up 3 percent year-on-year driven by enrollment growth at Middlesex University Dubai which drove a 13 percent increase in revenues.