Amman Chamber of Industry exports up by 17 percent in 2021 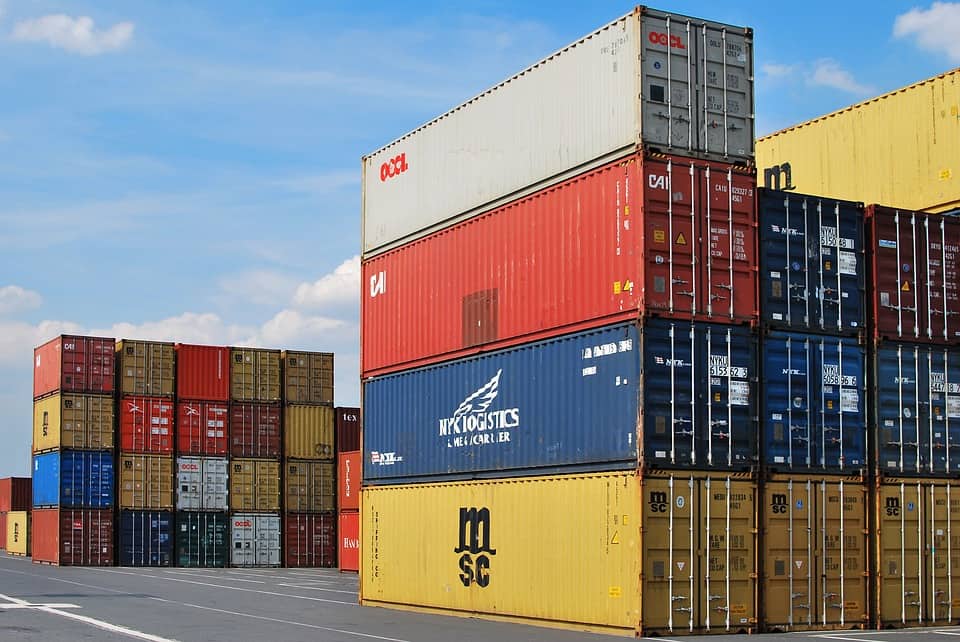 The exports of the Amman Chamber of Industry (ACI) increased last year in 2021 to “high” levels, compared to 2019, driven by the increase in exports of eight sub-sectors, according to official data.

These figures indicate that Jordan’s industry overcame hardships and enhanced its presence in important global markets, based on its “high” quality and competitiveness, Jordanian media reports said.

The United States, India, Saudi Arabia and Iraq accounted for the majority of the Chamber’s exports last year, with a value of JD3.111 billion, the ACI’s data showed.

The Chamber’s exports to the United States increased last year by 91 percent to become at the forefront of Arab and foreign countries that import the most ACI’s exports, registering a value of JD1,049 billion, compared to JD548 million in 2019.

According to ACI figures, the Chamber’s exports to India increased last year in 2021, by 31 percent, to reach about JD922 million, compared to JD705 million in 2019.

The Chamber’s exports to the Iraqi market increased last year by 2 percent, recording JD559 million, compared to JD548 million in 2019.

ACI exports to Saudi Arabia went down last year by 3 percent, declining to JD581 million, compared to JD596 million in 2019.

Statistical data indicated that the Chamber’s exports to neighboring Syria increased by 36 percent to reach about JD95 million, compared to JD69 million in 2019.

ACI exports rose during the same year to many Arab and foreign countries, most notably Indonesia, Egypt, Brazil, Algeria, Turkey, Sudan, Yemen, Malaysia and Spain, in addition to many other countries.

Also, the Chamber’s exports dropped to many countries in 2021, including Palestine, the United Arab Emirates, China, Qatar, Kuwait, Lebanon, Italy, Bahrain, Tunisia, and several other countries.

The Chamber’s exports last year 2021 in the mining industries accounted for JD1.452billion, chemical and cosmetics were at a value of JD1,070 billion and foodstuff, agricultural and livestock sectors were at about JD657 million.

The engineering, electrical and information technology sectors exports amounted to JD653 million, therapeutic and medical supplies were at about JD603 million, and leather and textiles reached about JD452 million.