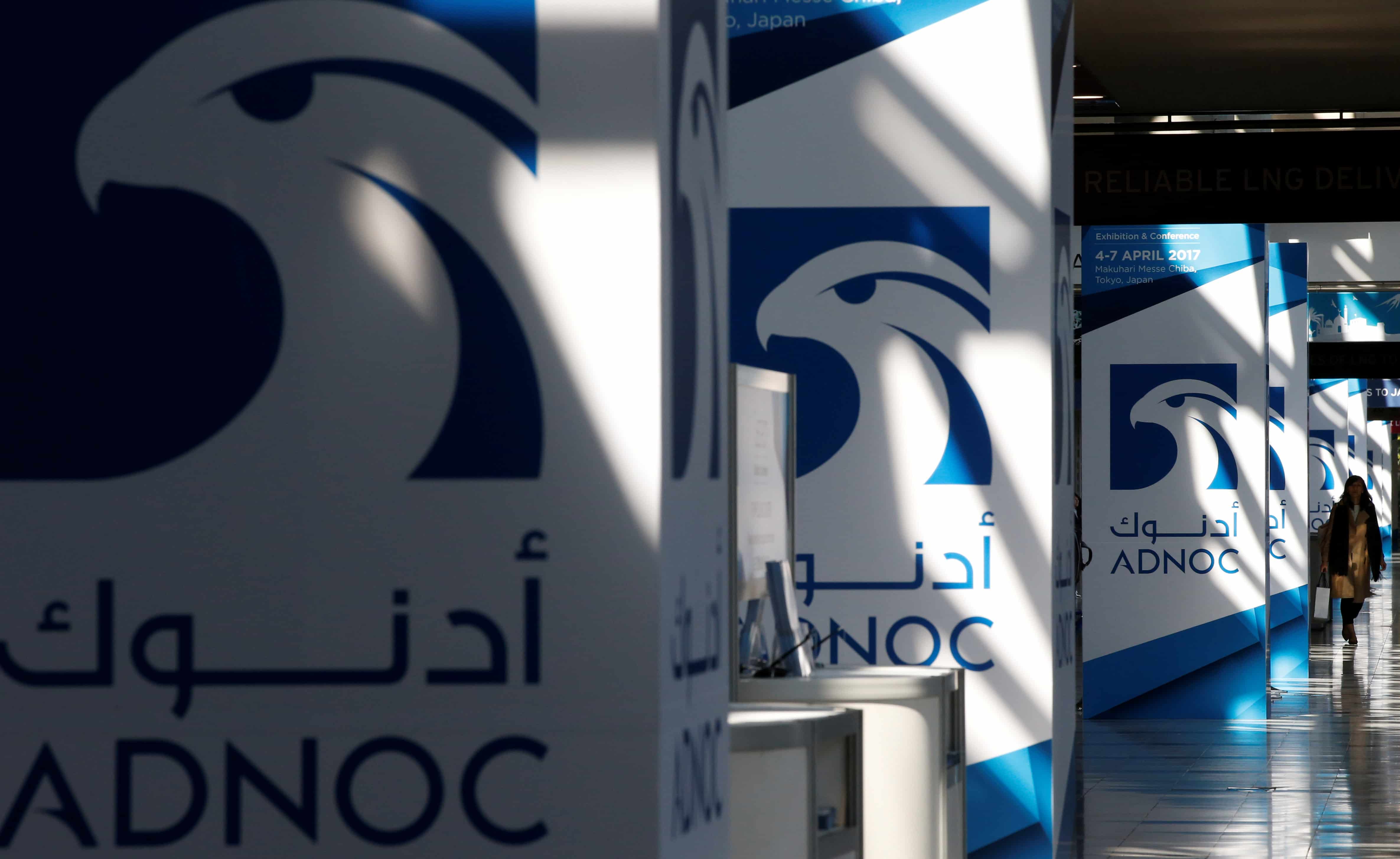 ADNOC said over 80 percent of the value of the awards will flow back into the UAE’s economy. (Pic WAM)

The second oil find was in Abu Dhabi’s Onshore Block 3, operated by Occidental, with around 100 million barrels of oil in place.

“In the third discovery, around 50 million barrels of light and sweet Murban-quality crude were found in Al Dhafra Petroleum Concession,” according to the Adnoc statement.

Almost all of the UAE’s oil is produced by Adnoc and it is investing billions of dollars into a variety of development projects. Adnoc plans to increase its crude production capacity to five million barrels per day (b/d) by 2030, up from the current four million.