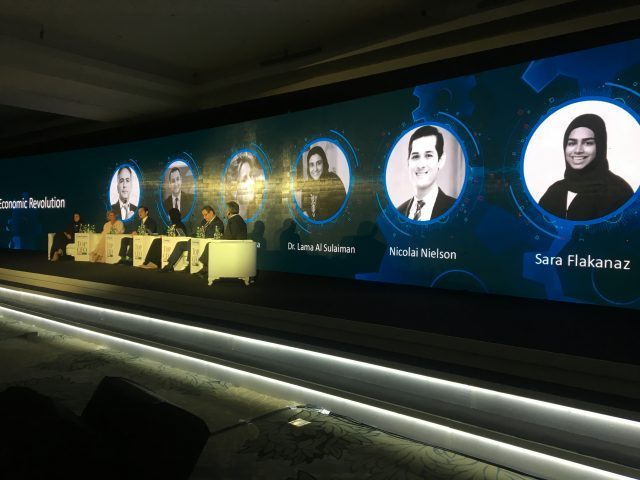 Panelists during 'The Economic Revolution' session at Arab Women Forum

The reputation of the Middle East in terms of women empowerment has suffered irreparable damages since a long time due to various reasons ranging from wars to societal bigotry. This has caused harm to the global image of the region and has also been a reason to loss of billions of dollars that could have contributed to the economic growth here.

However, in recent years the GCC countries have woken up to the fact that women empowerment is a crucial issue that needs to be addressed if a change in the image of Arab region is desired.

Working in this direction, Mediaquest Corp organized the first edition of Arab Women Forum at King Abdullah Economic City (KAEC) in Jeddah on Tuesday. This forum is part of the two-day Top CEO Conference & Awards (April 10 and 11).

“There has been a paradigm shift in the society and signs of changes are there. Issue of gender parity is not only important one but also the fundamental one. Therefore it is imperative for us to focus more up on the important role of women leaders active in this region,” said Julien Hawari, Co-CEO, Mediaquest Corp, the publisher of TRENDS magazine, while giving his opening remarks.

Arab Women Forum will be having many thought-provoking sessions including ‘The Economic Revolution’, ‘Entrepreneurs’, ‘Boardrooms’, ‘Arab Women’s Image’ and ‘Political Representation’.

“There is a huge economic opportunity available if more number of women are added to the mainstream society and boardrooms. Best practices are emerging globally and good results are before everyone,” said Nicolai Nielson, Junior Partner, McKinsey Dubai office, while speaking on the issue of ‘Reinventing the workplace and the power of parity’.

It is a known fact now that apart from social and cultural benefits, the inclusion of women in the workforce can dramatically boost the GDPs. Having more women employed will result in a reduction in the rates of unemployment and will enable the much needed parabolic shift in the region’s economy. It won’t be an exaggeration to say that women employment, in workforce and in form of entrepreneurship, is the answer to all the economic woes of the Arab nations.

Ghada is one of the panelists during the ‘Entrepreneurship’ session of the Arab Women Forum.

Studies have shown that the MENA region loses more economic potential due to low female economic participation than any other region of the world, which is a loss of around 40 percent of income per capita. Women constitute around 45 percent of the total population in the GCC and are better educated than men and yet they represent only 25 percent of the labor force.

Also, there is a direct relation between GDPs and economic empowerment of women. Facts from a World Bank report state that raising female employment rate to the male levels in UAE by 2020 can increase the national GDP by 19 percent.

From formation of Gender Balance Council by UAE to the royal decree of allowing women to drive in Saudi Arabia – the region is taking necessary steps towards making women and hence the nations economically strong. But are these steps really enough? The region needs to question the pace of these efforts as the World Economic predicted that it will take 129 years for the Middle East and North Africa (MENA) to close the gender gap.

During the day-long Arab Women Forum, some of the best minds in the region will brainstorm to find answers to many burning questions such as are we moving fast enough to reach a stage where women and men can equally contribute to the economic growth? Why are unemployment rates among GCC female nationals, especially first time job-seekers high? What can be done about the under-representation of women in workforce and how can the retention percentages be increased? Can fourth industrial revolution help in bridging the gender gap in any way? 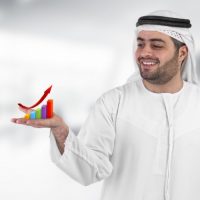 Are GCC family businesses up to speed with corporate governance? 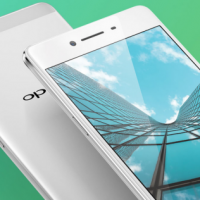 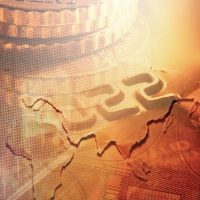 The fintech (r)evolution is here 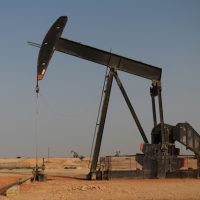 Digitalization is key to oil and gas sector growth in Oman, says Siemens 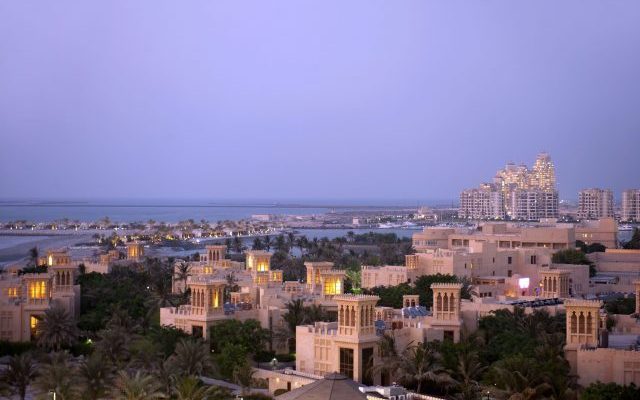