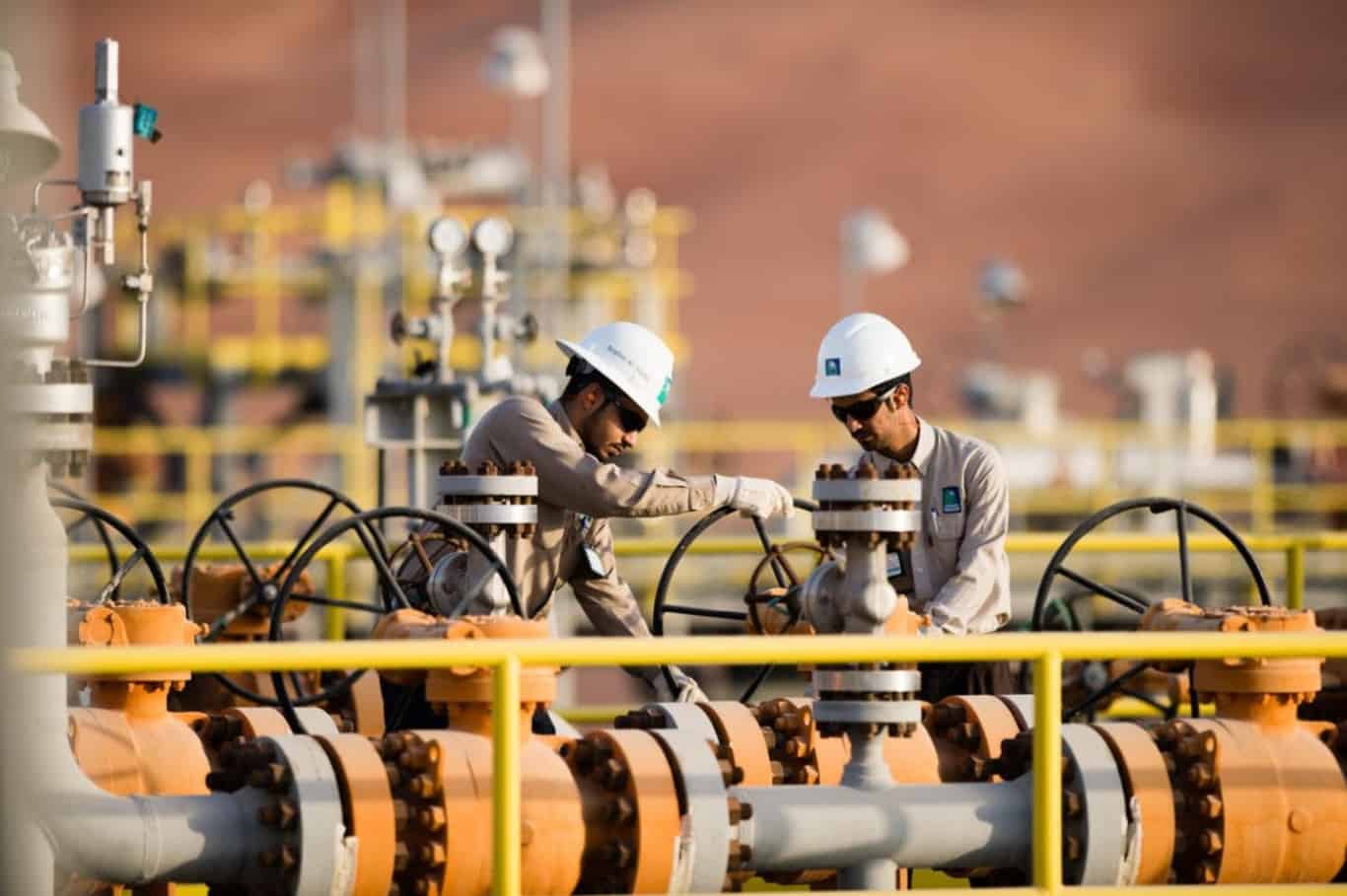 Aramco has finalized a deal with Global Investor Consortium, according to which the consortium has acquired a 49 percent stake in Aramco Gas Pipelines Company for $15.5 billion.

This lease and leaseback deal between the two was previously announced on December 6, 2021, Saudi media reports said.

As part of the transaction, Aramco Gas Pipelines Company and Aramco entered into a 20-year lease and leaseback arrangement in connection with Aramco’s gas pipeline network.

Under this arrangement, Aramco Gas Pipelines Company will receive a tariff payable by Aramco for the specified gas products that flow through the network.

It will be backed by minimum commitments on throughput.

The transaction does not impose any restrictions on Aramco’s production volumes.

The announcement follows the closing of a $12.4 billion infrastructure transaction in connection with Aramco’s stabilized crude oil pipeline network in June 2021.

Global Investor Consortium is an international investor consortium led by affiliates of BlackRock and Hassana, while Aramco Gas Pipelines is a subsidiary of Aramco.

Concurrent with the closing of this transaction, Aramco has also signed a memorandum of understanding (MoU) with BlackRock.

The MoU reinforces the relationship with BlackRock, enhancing opportunities for possible future collaborations.