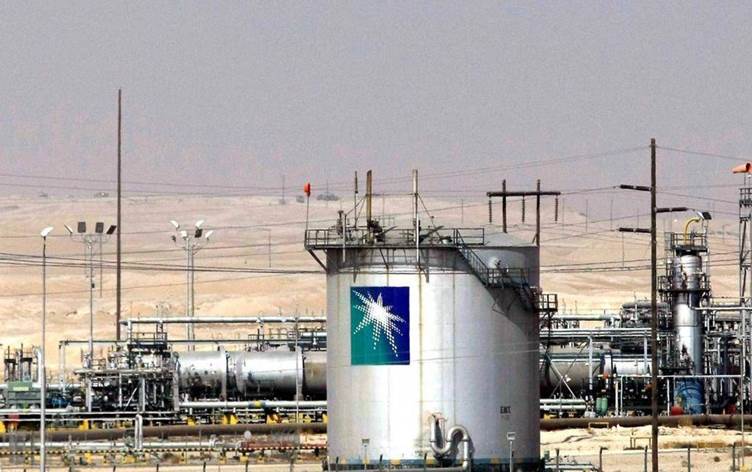 The state-owned energy producer hasn’t yet started a formal process and could add more banks to work on the deal, the people said, asking not to be identified due to information confidentiality.

The deal may be structured similarly to Aramco’s $12.4 billion oil pipeline deal, the people said.

In that transaction, investors will own a minority stake in a new subsidiary that has leasing rights over the network, while Aramco will retain ownership of the oil pipelines with the majority stake in the subsidiary.

The size of the stake up for sale has not yet been decided as deliberations are at an early stage and the company may not proceed with the transaction, the people said. Aramco plans to offload stakes in non-core assets to help maintain its $75 billion dividend, most of which goes to the Saudi government.

Aramco also plans to spend about $35 billion on capital expenditure this year.