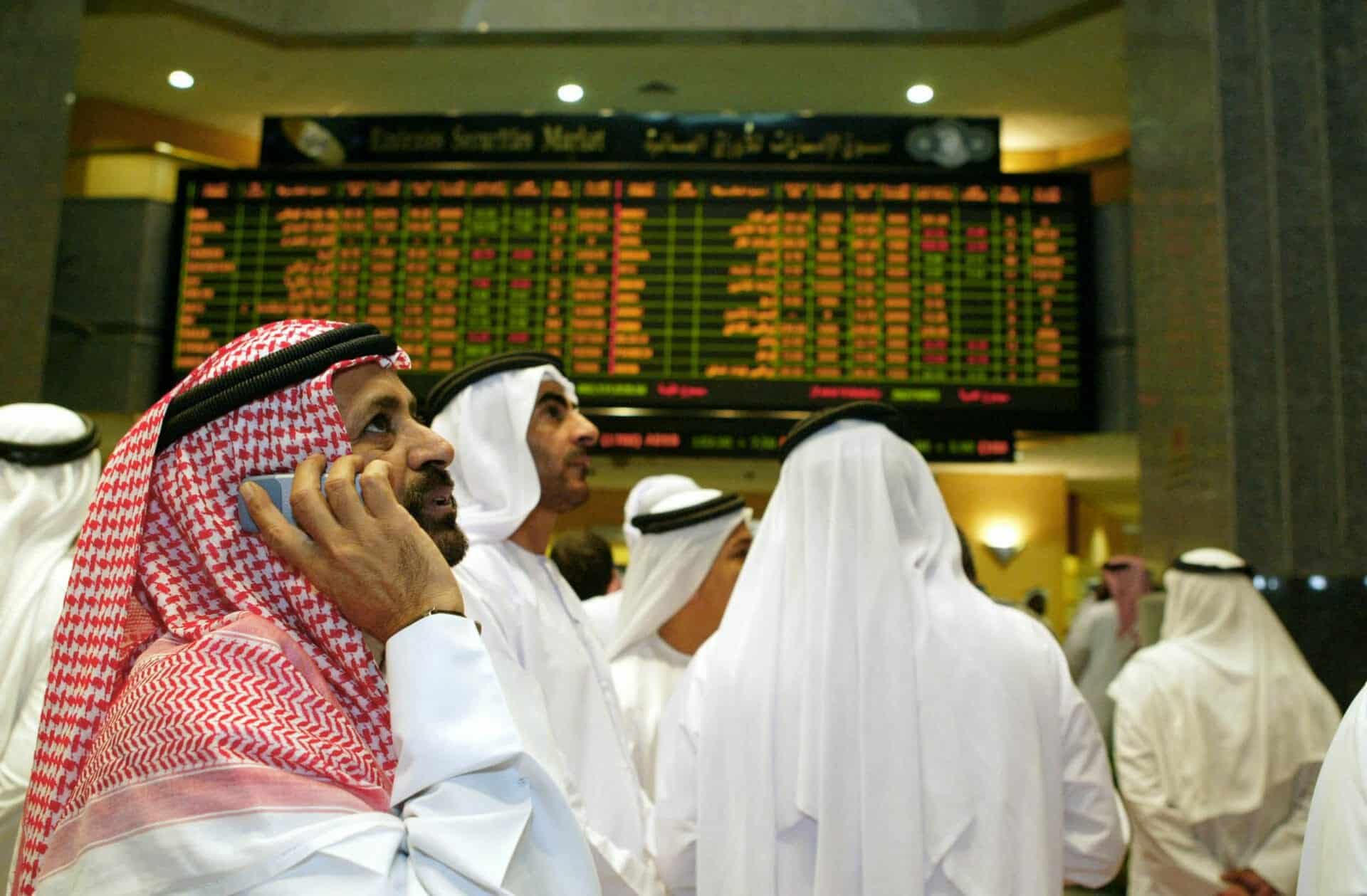 Major stock markets in the Gulf remained weak on Thursday, in line with Asian shares that slid on concerns about Chinese economy after a run of soft data.

Dubai’s main share index retreated 0.4%, a day after closing at its highest in over 2 years, with Emirates NBD Bank falling 1.4%.

In Abu Dhabi, the index dipped 0.2%, hit by a 0.7% fall in Emirates Telecommunication Group.

While Wall Street provided a tepid lead, the day got off to a good start with equities extending a recent rally as investors prepared themselves for the release of key US jobs data later in the day.

But sentiment was given a jolt after news emerged that Chinese regulators had summoned ride-hailing giant Didi Chuxing and ten other car platforms to give them a dressing down in the latest move against tech firms it sees as gaining too much power.

They were told in a meeting Wednesday that the industry suffered from poor behaviour including recruiting unqualified drivers and “shifting the risks of operations onto drivers”, the transport ministry said in a statement.

The firms were ordered to investigate internal problems and “immediately rectify” poor behaviour, while ride-hailing platforms were also told to reduce the cut they take from transactions and protect passengers’ personal data.

The move follows a series of measures against Chinese tech firms as well as other sectors including private tuition, property and video games.

Hong Kong fluctuated, closing up after briefly falling into negative territory from a rise of more than one percent earlier in the day. Meituan remained in the green.

The Hang Seng Index as well as Shanghai’s composite index had been supported by the People’s Bank of China’s decision to provide tens of billions of dollars in low-cost funding to lenders to help them offer more support to small and medium-sized companies.

Eyes on US jobs release

There is still general confidence on trading floors, helped by Federal Reserve boss Jerome Powell last week indicating that while the bank intends to start tapering its ultra-loose monetary policy, it would do so cautiously.

He also suggested interest rates will remain at record lows for a period of time afterwards, though he gave no timeframe.

The release of US non-farm payrolls figures Friday will be closely monitored, with some observers saying a strong reading could push the bank to start its pullback as soon as next month.

Data from private payrolls firm ADP on Wednesday showed far fewer posts created last month than had been expected, weighed by the fresh surge in coronavirus cases around the United States.

“Although the ADP report doesn’t have a great track record at predicting US non-farm payrolls outcomes, the big miss was too big to ignore,” said National Australia Bank’s Rodrigo Catril.

He added that a big miss in Friday’s data — forecasts are for around 750,000 — would mean the Fed’s goal of making “further substantial progress” in the jobs market would take longer to achieve, “thus delaying the tapering decision from September to November”.

“Bad news in the labour market is good news for risk assets given the punchbowl will remain well liquified for a bit longer,” he added.

For now, investors are also looking past a spike in infections from the Delta coronavirus variant, which has forced some countries to impose lockdowns, and instead focus on the long-term recovery outlook.

“We think the Fed is going to stick with their word and they will start tapering later this year. But we don’t think they are going to be in any hurry to raise interest rates.”

Oil prices were flat a day after slipping in reaction to OPEC and other major producers agreeing to lift output as the economy rebounds and demand is seen picking up. (With agency inputs)