Bahrain-origin exports up by 62 percent in July 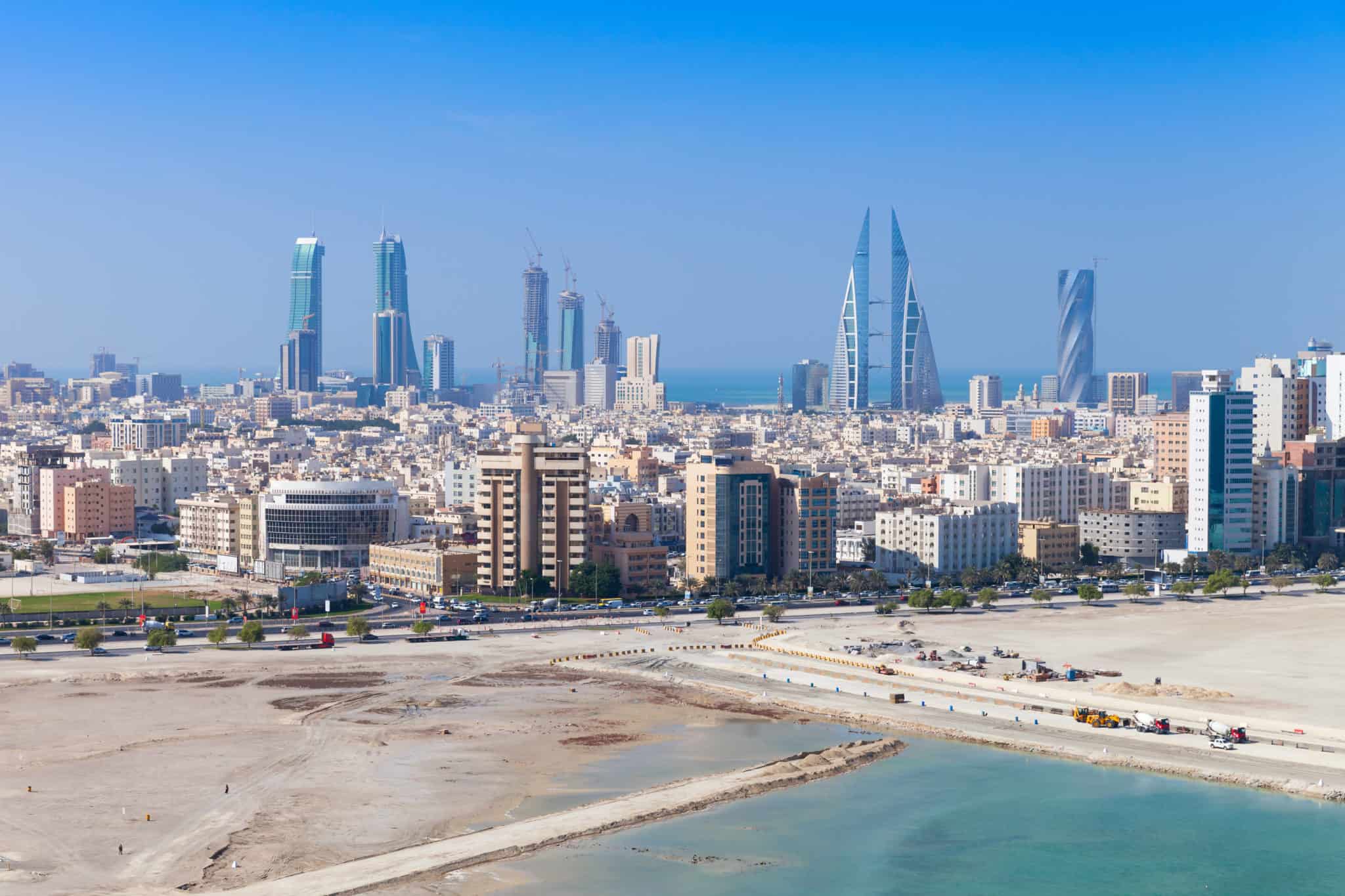 The value of exports originating from Bahrain rose by 62 percent to BD327 million ($862 million) in July 2021, compared to BD202 million for the same month in 2020, media reports said, citing the country’s Information and eGovernment Authority (iGA).

Saudi Arabia was the largest recipient of Bahraini-origin exports valued at BD75 million, followed by the US (BD54 million) and Egypt (BD29 million).

The top 10 countries that imported from Bahrain accounted for 75 percent of the total value of Bahrain-origin exports with unwrought aluminum alloyed as the top product exported during July 2021 for BD97 million.

Agglomerated iron ores and concentrates was the second most exported item valued at BD67 million and semi-finished iron and steel worth BD18 million the third.

The reports said the total value of re-exports increased by 45 percent to reach BD60 million during July2021, compared to BD41 million for the same month in 2020. Again, Saudi Arabia ranked first with BD25 million, followed by the UAE second (BD11 million) and Singapore (BD6 million).

The reports said that Bahrain imported the most (BD59 million) from Brazil followed by China (BD50 million) and the United Arab Emirates (BD31 million). Non-agglomerated iron ores and concentrates emerged as the top product imported into Bahrain with a total value of BD67 million, while aluminum oxide was second at BD26 million, and four-wheel drive cars third with BD17 million.