Bahrain’s Batelco looks to dual list on Tadawul, could be first to do so 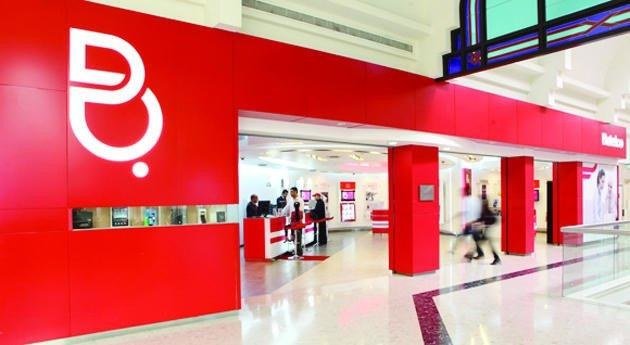 Although the final decision has not been yet taken about the listing of the company on Tadawul, but if it gets the approval, Bahrain Telecommunications Co. (Batelco) would be the first company to be dual listed on Tadawul.

The investment arm of Samba Financial Group has been hired as an adviser on the deal, the people said, asking not to be identified for information privacy, reported Bloomberg.

No decision has been made and the company may decide against the dual listing, they said. Batelco is planning to become the first company to have a dual listing of shares on Saudi Arabia’s stock exchange (Tadawul).

A spokesperson at Batelco declined to comment, while Samba Capital didn’t respond to messages seeking comment, Bloomberg said. Tadawul has been trying to encourage Middle Eastern firms to dual list for years, without success. Aluminium Bahrain had considered a dual listing in 2014, but it never occurred.

The Saudi exchange is the largest and most actively traded in the Gulf region. Trading volumes on other exchanges have languished, leading several firms to delist from bourses in Dubai and Bahrain.