Bahrain’s rich own half of its total wealth 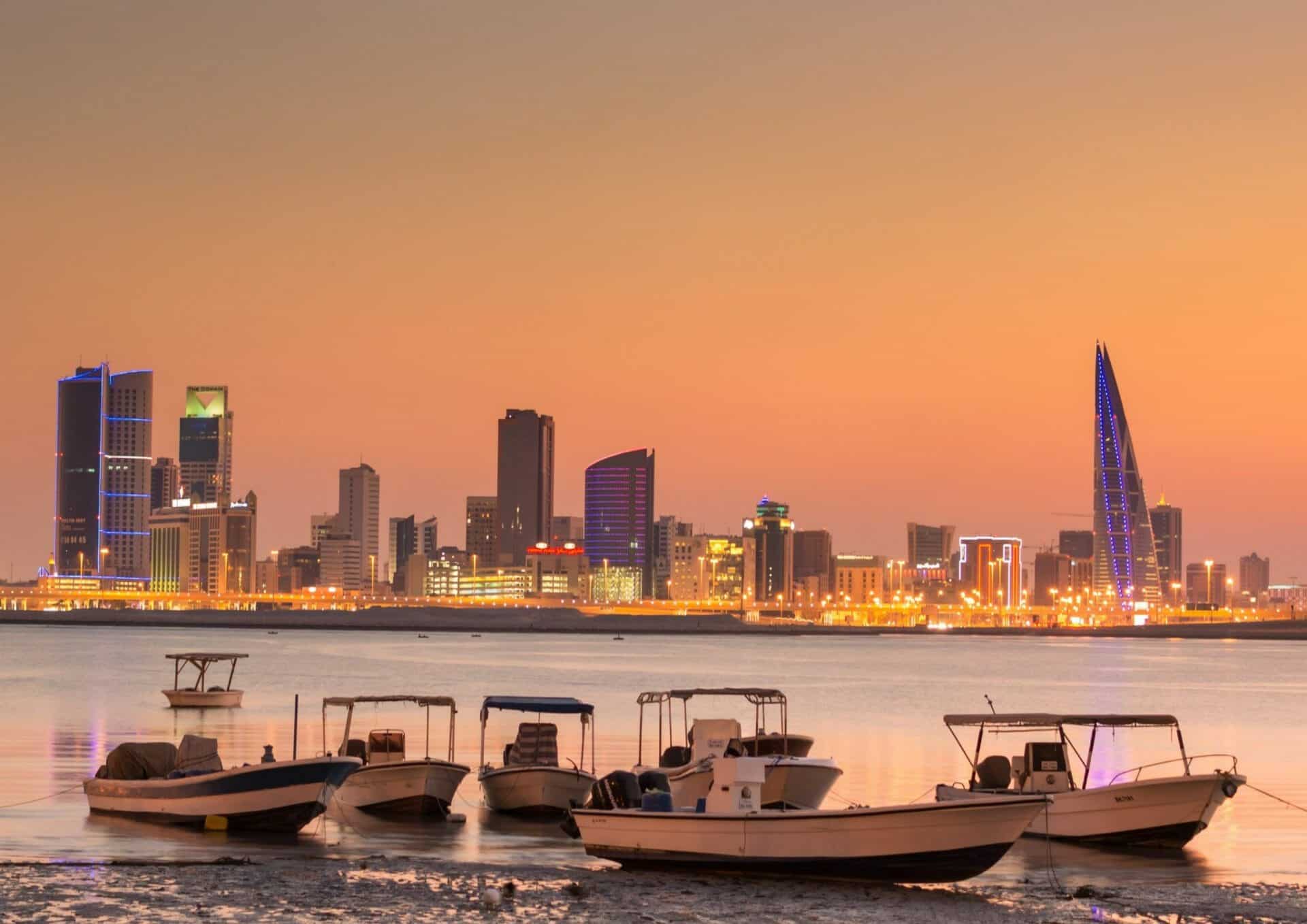 Nearly half of Bahrain’s wealth, of $69 billion, is possessed by its super-rich citizens, according to Boston Consulting Group (BCG).

Mustafa Bosca, managing director and partner at BCG, said that 45 per cent of Bahrain’s wealth of $69 billion in 2020 was held by people who are worth $100m or more, while 24pc is held by those who are worth between $1m and $100m.

Rising 8.3pc over the course of 2020, global financial wealth soared to an all-time high of $250 trillion, the study has found.

Behind the boom was a spike in net new savings and strong stock market performance fuelled by highly supportive central banks.

Cash and deposits grew by 10.6pc over the previous year’s numbers, marking the largest annual increase in 20 years.

Markets shrugged off early jitters and sent many indices and equities to record highs by the year’s end.

Flush with cash and encouraged by the prospect of robust returns, individuals directed more wealth into equities and investment funds and away from lower-yielding debt securities, continuing pre-crisis trends.

Many also embraced alternative investments such as private equity, private debt and real estate in the quest for even higher yields.

Showing resilience in the face of the protracted Covid-19 pandemic, Bahrain has seen the GCC’s fastest wealth growth since 2015, posting a Compound Annual Growth Rate (CAGR) of 4.9pc, reveals the report, noting that the kingdom took 3pc share of the GCC’s financial wealth in 2020.

A spotlight on onshore asset allocation shows that equities and investment funds (50pc) accounted for the largest proportion of assets in the country last year.

As much as 75pc of total wealth in Bahrain last year was investable, signalling a huge opportunity for asset managers.

The BCG report also shows the kingdom’s changing landscape of the wealthy in the coming years, with the rise of the next-generation affluent and high-net-worth clients.

These individuals, between 20 and 50 years of age, have longer investment horizons, a greater appetite for risk, and often a desire to use their wealth to create positive societal impact as well as earn solid returns.

The report quotes Anna Zakrzewski, managing director and partner for Global Leader Wealth Management at BCG, as saying the next five years have the potential to usher in a wave of prosperity for individuals and wealth managers alike, but it will require the latter to look at the market through a new set of lenses.

Meanwhile, the Credit Suisse Global wealth report 2021 released this June sees global wealth rising by 39pc over the next five years to $583trn by 2025.

Low- and middle-income countries are responsible for 42pc of the growth, although they account for just 33pc of current wealth, it says.

Wealth per adult is projected to increase by 31pc, passing the watershed mark of $100,000.

The number of millionaires will also grow markedly over the next five years, reaching 84m, while the number of UHNWIs should reach 344,000, opines Credit Suisse.