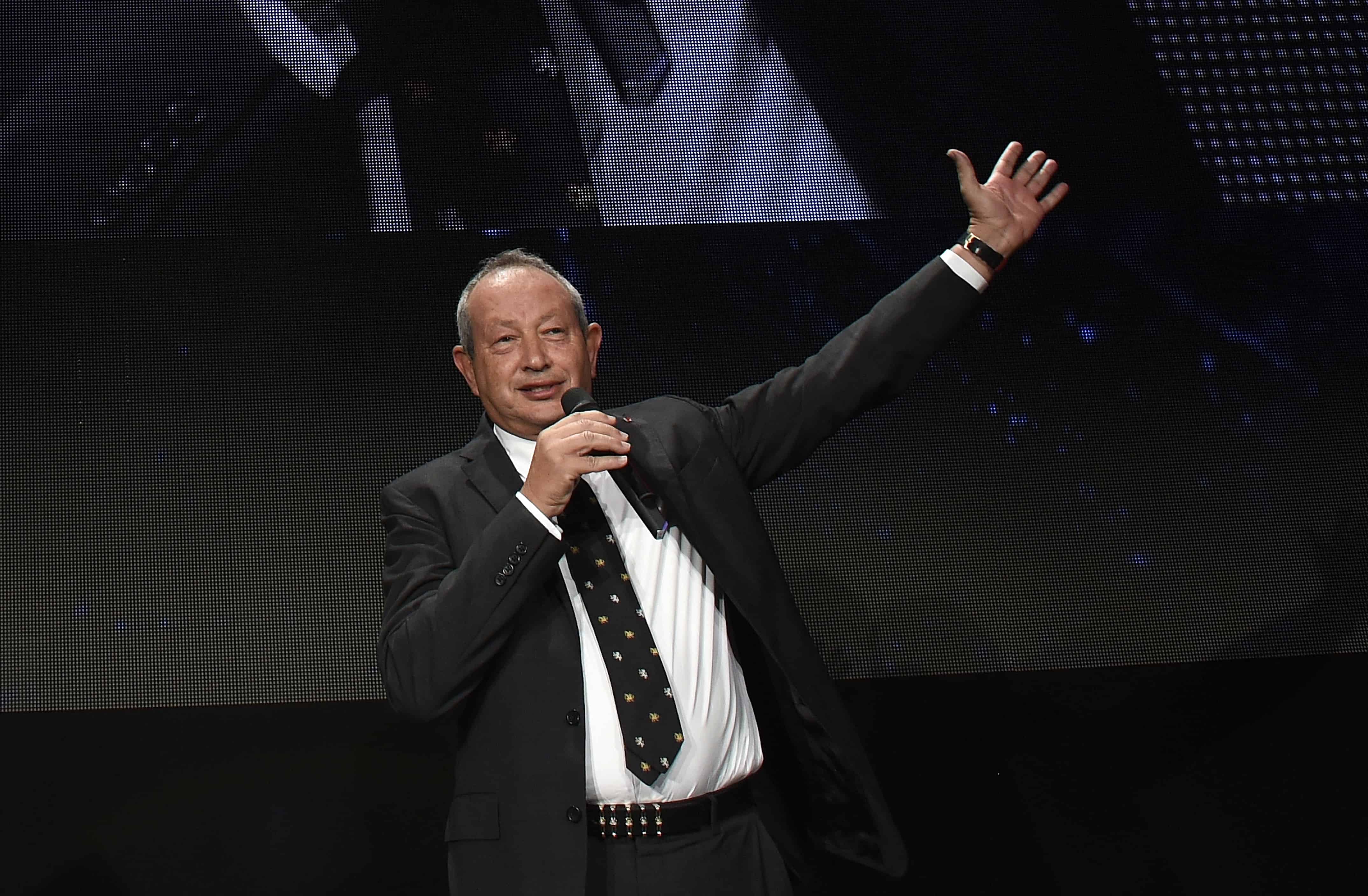 Naguib Sawiris, one of Africa’s richest men with an estimated fortune of over $3 billion, has warned that the Egyptian government’s involvement in the private sector makes for an unfair playing field.

“Companies that are government-owned or with the military don’t pay taxes or customs,” Sawiris told AFP from a luxury hotel in the Red Sea resort town of El-Gouna, which his family founded.

“We of course can’t do that, so the competition from the beginning is unfair.”

“The state has to be a regulator, not an owner” of economic activity, said the outspoken 67-year-old, Egypt’s second-richest man after his own brother, Nassef.

Since President Abdel Fattah al-Sisi took power in 2014, the former army general has embarked on massive national infrastructure projects, with a new capital in the desert as the centerpiece of his urban vision.

The military’s economic reach has grown under his leadership, partnering up with firms such as the Sawiris family’s Orascom.

The army has played a key though opaque role in Egypt’s economy for decades, producing everything from washing machines to pasta as well as building roads and operating gas stations.

No official figures are published about its financial interests.

Egypt’s economy “has been given a push lately because of government spending on infrastructure, such as new highways and the new capital… and the private sector is building these projects,” Sawiris said.

But “you can’t depend on the state forever” to sustain the national economy, the magnate warned.

“There’s still competition from the government, so foreign investors are a bit scared off. I myself don’t even bid when I see government firms (in the race) because it’s not a level playing field.”

‘Hope after the revolution’

A scion of Egypt’s wealthiest family, Sawiris built his fortune in telecommunications by investing in mobile networks in countries such as Bangladesh, Iraq and Pakistan.

“We had hope in the youth after the January 25 revolution, but they said they weren’t interested in forming a political party. They were more interested in toppling the regime — and then what?” he said.

“It’ll only come back, and that’s what happened.”

Sisi has been criticized over his heavy-handed rule, with human rights organizations decrying a crackdown on dissent.

Sawiris was coy about commenting on the current political scene.

“You have a parliament at least. I don’t want to say too much here,” the tycoon said with a wry smile.

His party failed to win a single seat in the latest legislature, stacked with Sisi loyalists.

“No true revolutionary who cares about the lives of people and wants to truly solve their daily problems ever wins,” he lamented.

An avid Twitter user with over 7.5 million followers and a penchant for controversy, Sawiris says he has started to slow down.

But the cinema-lover, who co-founded Egypt’s El Gouna Film Festival five years ago, still has a keen eye for business opportunities.

“I like real estate because there’s a sense of creation.

“When you first go to a barren site and then later you see a new building and it looks good — like here in Gouna — you’re seeing something in real life that was born out of a desert.”

His business acumen served him well in 2008 during the global financial crisis, when he invested in gold and gold-mining in West Africa and Australia.

Sawiris took a swipe at “this generation of (Mark) Zuckerberg and Facebook and all these cool kids in shorts who have made billions of dollars”, dismissing them for not taking “traditional businesses” seriously enough.

He was enamored by its “first-rate acting, excellent directing and spectacular emotions”, and how it translates to the cut-throat world of business.

“When it comes to your life or mine… I’ll take the decision to save myself first,” Sawiris said.