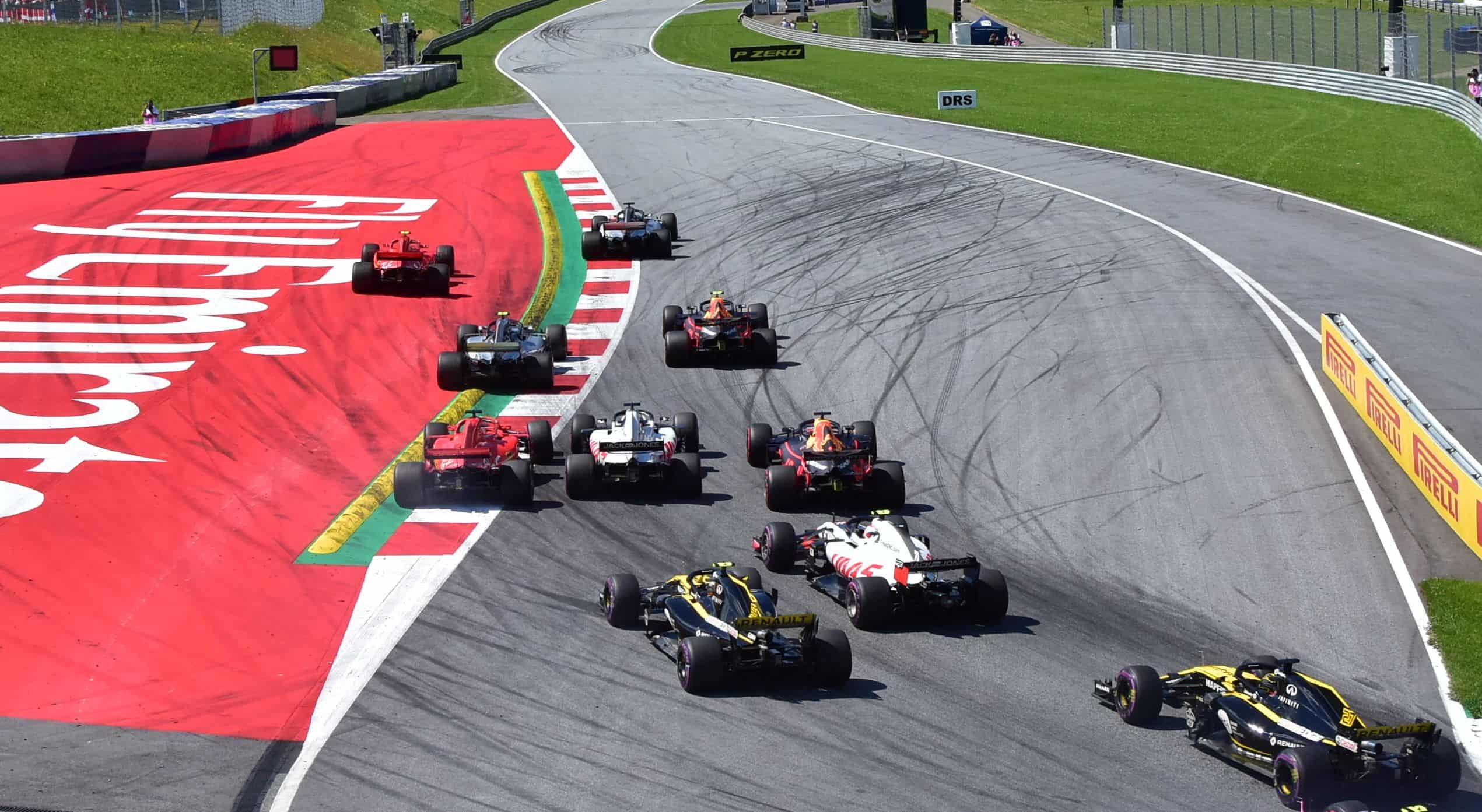 The Saudi Arabian GP has announced Blink Experience as its official supporter.

Formula 1 STC Saudi Arabian Grand Prix 2021 has been quoted by official sources as saying that it had signed a partnership with Blink Experience to make the company its official supporter.

The Saudi GP is expected to be the largest sporting event to be hosted by the country.

It is going to be held for the first time at the Jeddah Corniche Circuit, local reports have said.

The agreement is said to include the support of Saudi talents in a designated zone of the audience area, in addition to the participation of Saudi youth in various areas of the Formula 1 Grand Prix.

This weekend is expected to witness the Formula 1 STC Saudi Arabian Grand Prix 2021 at Jeddah circuit, which is apparently the fastest and longest street circuit on the Formula 1 calendar.

Meanwhile, Blink Experience’s General Manager in Saudi Arabia, Maher Andari, said, “The Kingdom’s Vision 2030 entails developing a vibrant society for an ambitious nation, and today — five years after its launch — we see the organization of more than 2,000 sports, recreational, and cultural activities attended by more than 46 million visitors.”