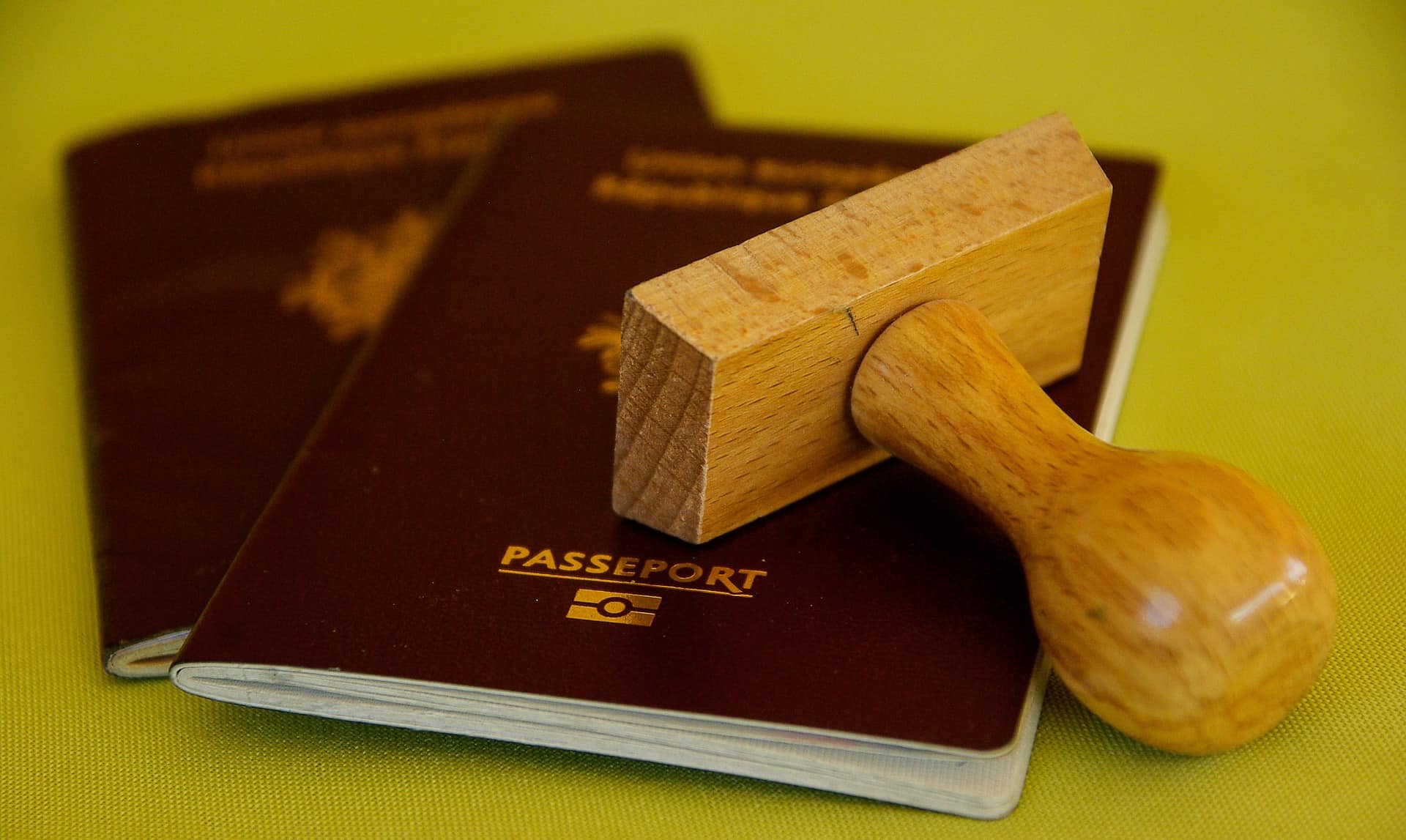 The Henley Passport Index ranks 199 passports, based on how many countries and territories their holders can travel to without needing a visa. Credit: Creative Commons

The Henley Passport Global Index has placed the United Arab Emirates in 15th rank for the first time since its inception in 2006.

In addition, according to the global Index, the United Arab Emirates is the only Arab country on the list of the world’s top 20 most powerful passports in the first quarter of 2022.

UAE and other Arab countries

Following the ranking of 199 different passports, UAE citizens can now travel to 175 countries worldwide without having to obtain a visa.

As a result of its residents being able to travel to 97 other countries, Qatar has the second strongest passport among Arab nations, and ranks 53rd globally.

Saudi Arabian citizens can travel to 79 countries without a visa if they have a Saudi passport.

The Henley Passport Index ranks countries according to how many countries citizens can enter without a visa, based on information from the International Air Transport Association.

A new study released on Tuesday showed that citizens of the two Asian countries can now travel to 192 destinations throughout the world without a visa.

That is 166 more countries than Afghans, who can only visit 26 countries without one.

Second place went to Germany and South Korea, whose residents can visit 190 countries without a visa.

Finland, Italy, Luxembourg, and Spain tied for third place, with their nationals allowed to visit 189 countries without visas.

According to global citizenship and residence consultancy Henley & Partners, a person could travel to 57 countries without a visa in 2006, on average.

As visa policy changes occur, the Henley Passport Index ranks 199 passports globally, based on the number of countries and territories to which holders can travel without needing to obtain a visa or obtain a permit on arrival.

A 2022 report by Henley & Partners revealed that the emergence of the Omicron variant in late 2021 highlighted the growing divide in international mobility between rich and poor countries, highlighting the severe restrictions imposed on mainly African countries.

The company’s first report for 2022 revealed a widening gap between the northern and southern hemispheres of the globe when it comes to freedom of travel.