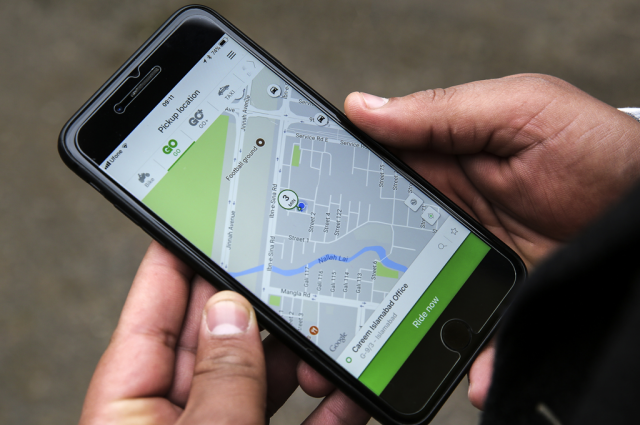 In a move aimed at further strengthening its market position by adding more verticals to its current portfolio, Careem on Sunday announced the taking over of UAE-based RoundMenu at an undisclosed amount.

Following this acquisition, it is expected that Careem would start testing food delivery services through the restaurant listing platform this month.

“Careem will begin testing a delivery capability for RoundMenu customers on a small scale later this month. (Careem) will continue to look at other verticals that can be powered by their technology and ground transportation logistic capabilities,” Careem said in a statement on Sunday.

RoundMenu is UAE’s leading restaurant locator platform that helps customers in finding restaurants and guide them to trending places recommended by social media.

Is it a competition to UberEats?

Careem, a Middle East competitor to Uber Technologies, is all set to heat up the food delivery market if their initials trials go well. Eventually it could pose a direct competition to the US-based UberEats.

Launched in September 2016 in Dubai, UberEats uses its customer’s location to find out which restaurants are available in the close vicinity and also gives updates at each stage of the process.

Owing to huge expat population, there is a massive demand for food delivery services in the Middle East. Other companies active in food delivery business in this region include Talabat, Zomato, and Deliveroo.

Careem on an acquisition spree

The Dubai-based ride hailing firm Careem is literally on an acquisition spree in this region. In June 2017, it had announced to accelerate its expansion plans after raising $500 million from investors, including German carmaker Daimler and Saudi Arabia’s Kingdom Holding, reported Reuters.

Kingdom Holding had acquired a seven percent stake in Careem through a Secondary Share purchase as well as participating in the latest Primary Round E-1 Capital Raise amounting to a total transaction value of $62 million.

In July, Careem had taken a minority stake in an Egyptian start-up that connects commuters with private buses in Cairo. Earlier, it had taken over Morocco-based taxi company Taxii (in May 2015), and Saudi address coding service Enwani (June 2015). 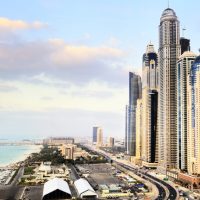 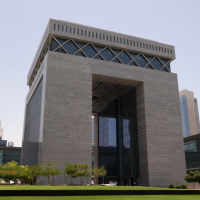 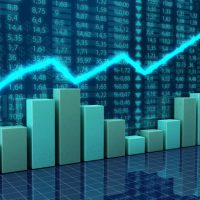 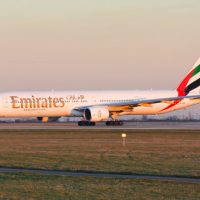 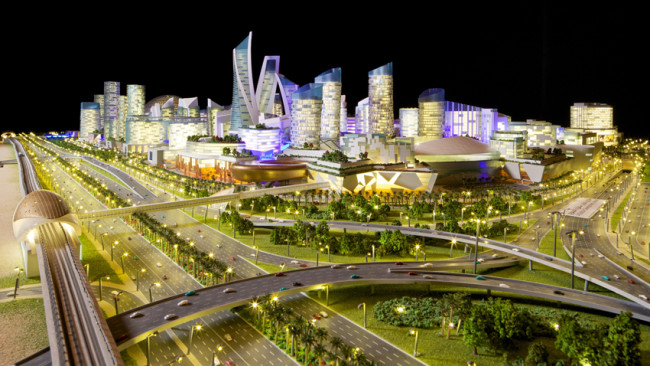 Residential property continues to grow in Abu Dhabi, while the segment is experiencing a slowdown in Dubai in the second quarter of 2014, according to...