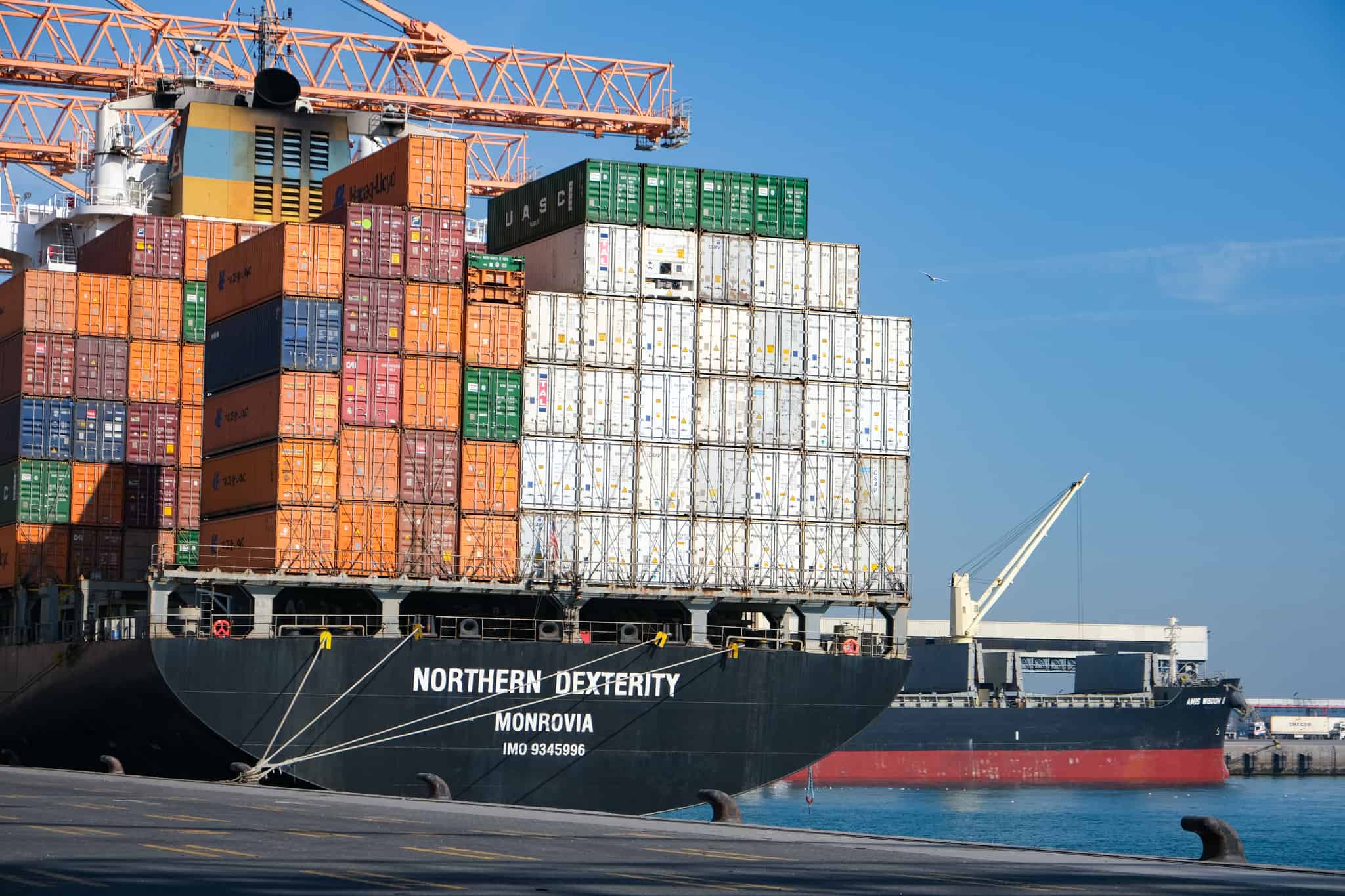 China is willing to assist Kuwait to develop its ports given the significance of such facilities in the ##international maritime trade.

Kuwait stands to gain from China’s “expertise” on port development and management, said the diplomat, citing Shanghai port as among the world’s busiest and most connected, even as global shipments were brought to a standstill during the COVID pandemic.

He praised Shanghai port’s use of “smart technology” to better manage day-to-day operations at the facility, saying that Kuwait looks to benefit from China’s knowledge on the matter.

Kuwait’s imports from China were worth $4.94 billion during 2020, according to the United Nations COMTRADE database on international trade.

Electrical and electronic items formed the bulk of the imports, followed by machinery and boilers.