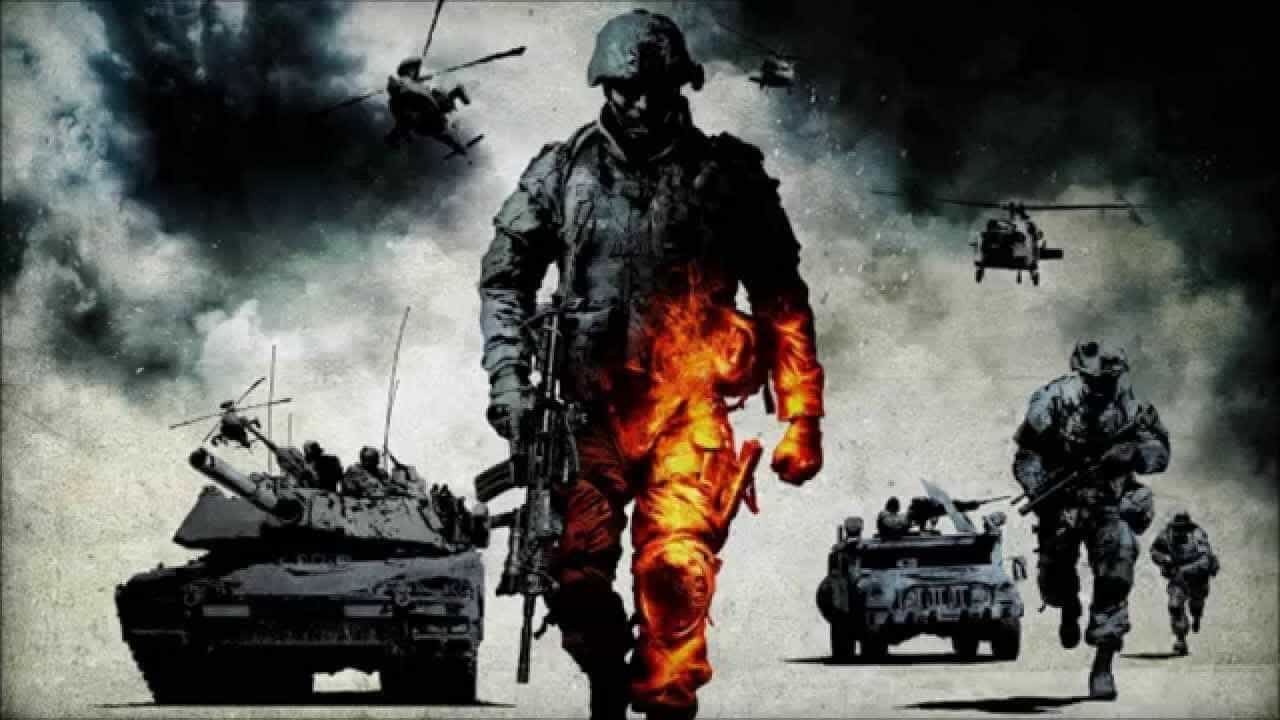 Combat Field allows a visitor to go back to the Middle Ages through virtual time travel, and live challenges in the cowboy areas in the middle of the western countryside.

Among many attractions of Riyadh Season is Combat Field for fans of war and combat games. It simulates the reality of wars through 33 events.

The area includes an arena dedicated to fighting robots, in addition to a number of games dedicated to shooting simulation with techniques inspired by real gun shooting practices.

Moreover, “Combat Field” allows a visitor to go back to the Middle Ages through virtual time travel, and live challenges in the cowboy areas in the middle of the western countryside, in addition to learning about the history and development of weapons over years.

The total area of the Combat Field area situated in “Janadriyah” northeast of the capital, Riyadh is about 310,000 square meters, while its capacity is estimated at 44,000 visitors, for whom 12,000 public parking spaces are allocated, and 600 parking spaces for people with disabilities. The Combat Field area opens its doors to visitors daily from 5:00 PM until 1:00 AM.

Also, the Combat Field area includes a weapons museum, 5 exhibitions for the sale of ammunition, weapons and accessories, as well as live shows of fighting robots, in addition to presentations of scenes of live combat between two parties, through a group of world-class professional performers in an atmosphere full of excitement, suspense and adventure.

The area also contains a number of distinctive elements, including the “Battle Park”, which is the largest center for entertainment battle experiences in the Middle East, with 16 battlefields, where visitors can experience combat entertainment closer to reality.

The elements of “Battle Park” consist of several global combat games, most notably the “I Battle” game, whose atmosphere and details were inspired by the most famous international video games, as it includes 12 stadiums that simulate the atmosphere of real wars, and weapons that conform to the standards used in the military industry in terms of high accuracy, weight, shape and texture.

The area contains a village dedicated to medieval activities, including axes and archery games, and escape the prison game, in addition to Baroud area which includes a warrior’s resting tent, a falcon trainer, a miniature horse stable and workshops for children. It also contains Tech Zone, for technical games.