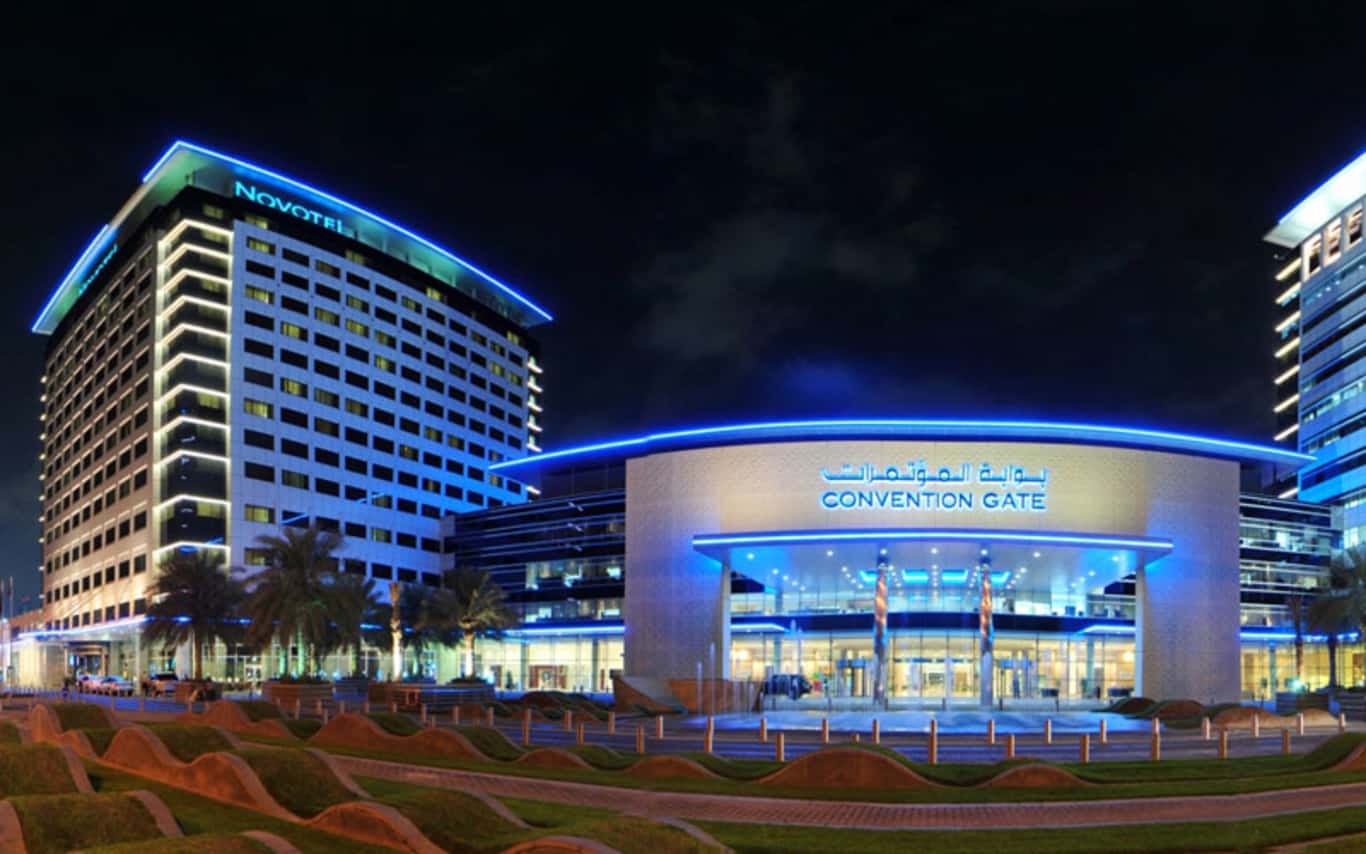 Deals worth over AED 25 million ($6.8m) were signed in the Gulf Print and Pack 2022 event (GPP) held at the Dubai World Trade Center, as it ended on a high this week.

The organizers said the decision to switch from a four-day show previously to a three-day event in 2022 was received well as daily attendance increased by 15 percent.

A total of 7537 visitors from over 90 countries visited the show.

Sales of machinery and equipment were the biggest contributors to the total, with Canon closing over $2.5 million in sales and Kodak reporting in excess of $1 million.

Vinsak and Heidelberg were the other exhibitors that confirmed making substantial sales.

Ricoh International reported selling 46 units of its ProTM series of printers which it displayed at the event, and expected more deals to be signed post the show.

Contracts for print and packaging jobs made up the rest of the deals sealed at the show.