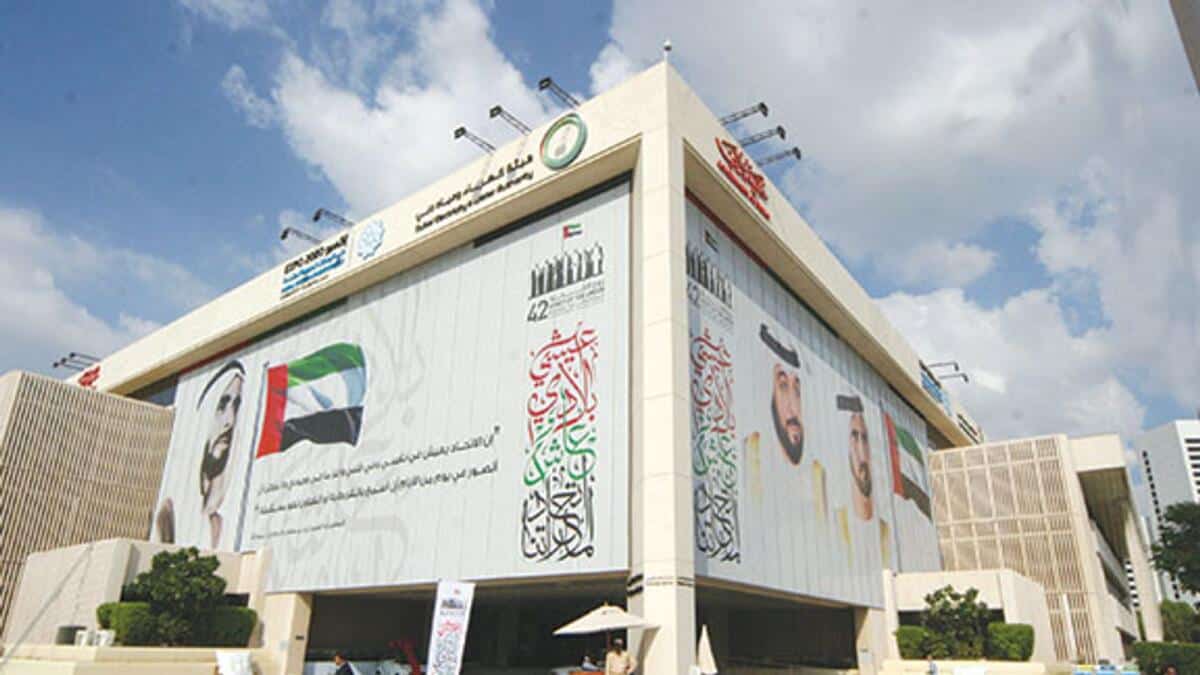 The fuel heat utilization in DEWA reached between 80 and 90 percent, among the world’s highest.

Dubai Electricity and Water Authority Thursday reported its first half yearly results. For H1 2022, DEWA’s revenue is US$3.3 billion (AED12.08 billion), and net profit is US$898 million (AED3.30 billion).

DEWA’s first half revenue increase of 15 percent to $3.3 billion (AED12.08 billion) was mainly driven by an increase in demand.

Energy demand in Dubai during the first half of 2022 increased by 6.3 percent compared to the same period in 2021.

Nearly 10 percent of this generation is from Solar. Similarly, water demand in the same period grew by 6.4 percent.

DEWA’s peak demand in the first half of 2022 was 9.4 GW, representing a 7 percent increase over last year.

During H1, EMPOWER’s revenue was $314 million (AED 1,154 million), and net profit was $117 million (AED432 million), representing a 16 percent and 11 percent increase, respectively, versus the same period in the last year.

He said, “Continued focus on project delivery, innovation and accelerating our digital transformation has bolstered our results through the first six months of 2022. We maintain a significant capacity to deploy capital through a disciplined investment strategy with a focus on meeting the aspirations of the Emirate of Dubai.”

He added, “We provide a robust infrastructure to keep pace with rapid developments in Dubai and give our services to over a million customers according to the highest standards of availability, reliability, efficiency and safety.”

In the first half of 2022, DEWA’s installed capacity increased by 700 megawatts (MW) to 14,117 MW. This includes 600 MW from the Hassyan Power Complex, which runs on natural gas and 100 MW from the 5th phase of the Mohammed bin Rashid Al Maktoum Solar Park (MBR Solar Park), which runs on photovoltaic (PV) solar panels.

MBR Solar Park is the largest single-site solar park in the world, built on the Independent Power Producer (IPP) model, with a planned capacity of 5,000 MW by 2030.

By June 2022, DEWA’s 250 MW pumped-storage hydroelectric power station, which is being constructed in Hatta, was 44 percent complete. It will have a storage capacity of 1,500 megawatt-hours and a life span of up to 80 years.

In June 2022, DEWA launched an Automatic Smart Grid Restoration System (ASGR), the first of its kind in the MENA region, to increase the control, management and monitoring of its power network.

DEWA is currently reviewing the possibility of an IPO of its subsidiary EMPOWER. The timing and size of the same are under study and are subject to all the necessary approvals.

DEWA reiterates its dividend policy and expects to pay a minimum dividend of $1.6 billion (AED6.2 billion) per year over the next five years.

The dividends are intended to be paid twice each fiscal year in April and October. The first dividend payment of $844 million (AED3.1 billion) is expected to be made in October 2022.