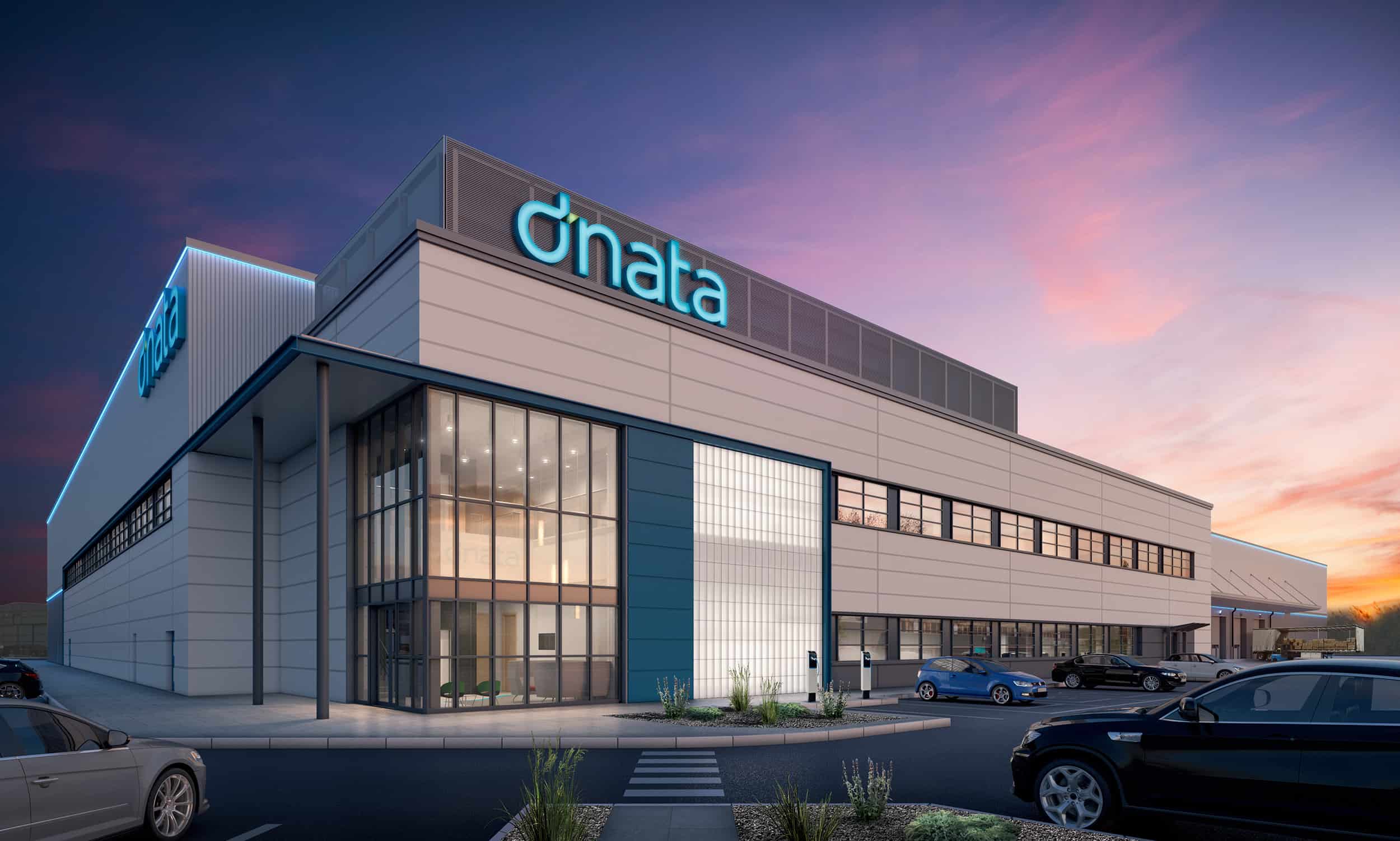 Since 2014, dnata has expanded UK cargo operations with seven facilities, including six new builds to its infrastructure.

The new facility is part of the firm’s dnata City East complex, and will increase its capacity at Heathrow. It will ensure the handling of goods amid increasing demand for reliable air cargo services in the UK, according to a company statement.

It will operate in conjunction with dnata City East’s existing 22,500 sqm facility which opened in September 2019, making it the largest off-site cargo handling operation at the UK’s largest commercial aviation hub.

Since 2014,  dnata has expanded UK cargo operations with seven facilities, including six new builds to its infrastructure.

It now operates 13 cargo centers at six airports in the country.