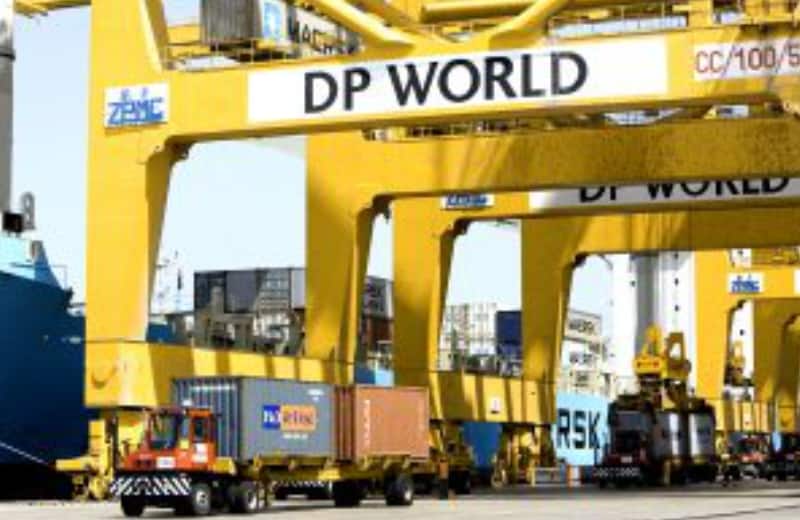 The sum builds on the 2 billion GBP investment DP World has made in Britain over the last decade, the logistics provider said in a statement on Wednesday. Work on the new berth will begin next month, DP World said.

In the first six months of 2021 London Gateway saw record throughput of 888,000 TEU, a more than 23 per cent increase on the previous best performance for the first half of a year. The new fourth berth will raise capacity by a third and completion will coincide with the delivery of a new wave of 24,000 TEU vessels in 2023/2024, which will all be operated between Asia and Europe, it added.

Along with the Port of Tilbury and Ford’s Dagenham plant DP World London Gateway will form Thames Freeport after being awarded freeport status by the Government earlier this year.

DP World Southampton has also been awarded freeport status as part of Solent Freeport, further cementing the critical role of both logistics hubs in the UK’s international trade.