Dragon Oil to double output by 2026 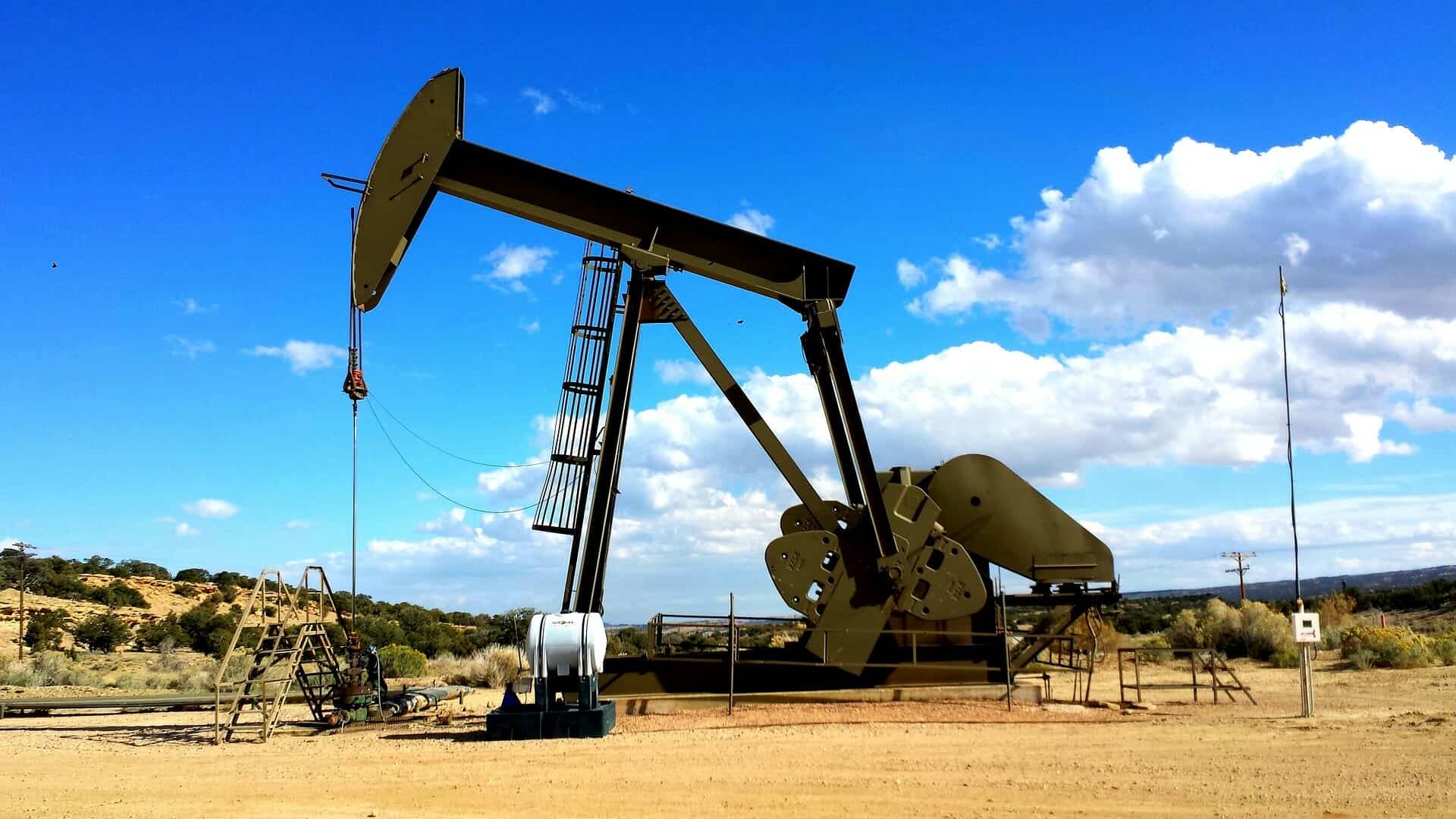 It is an oil-and-gas exploration, development, and production company that is fully-owned by Dubai’s government.

The company is eying new developments in Turkmenistan, Iraq, and Egypt, the local reports quoted its CEO Ali Rashid Al Jarwan as saying.

Al Jarwan affirmed that Dragon Oil achieved a positive performance in 2020, and continued to maintain steady annual growth in 2021.

“When the pandemic occurred, Dragon Oil had to cut spending and operating expenditures by 35 percent; but there were no layoffs. We have been a pioneer in adopting digital solutions and new energy innovations, and therefore we have managed to maintain our financial resilience while forging ahead with our overseas projects,” he explained.

“Furthermore, our revenues are projected to get a fresh boost this year, driven by the global crude oil prices rise to $75 per barrel recently,” he said.

Dragon Oil is said to have recently renewed its contract in Turkmenistan for 10 additional years at a total value of $400 million. The contract was due to expire in 2025.