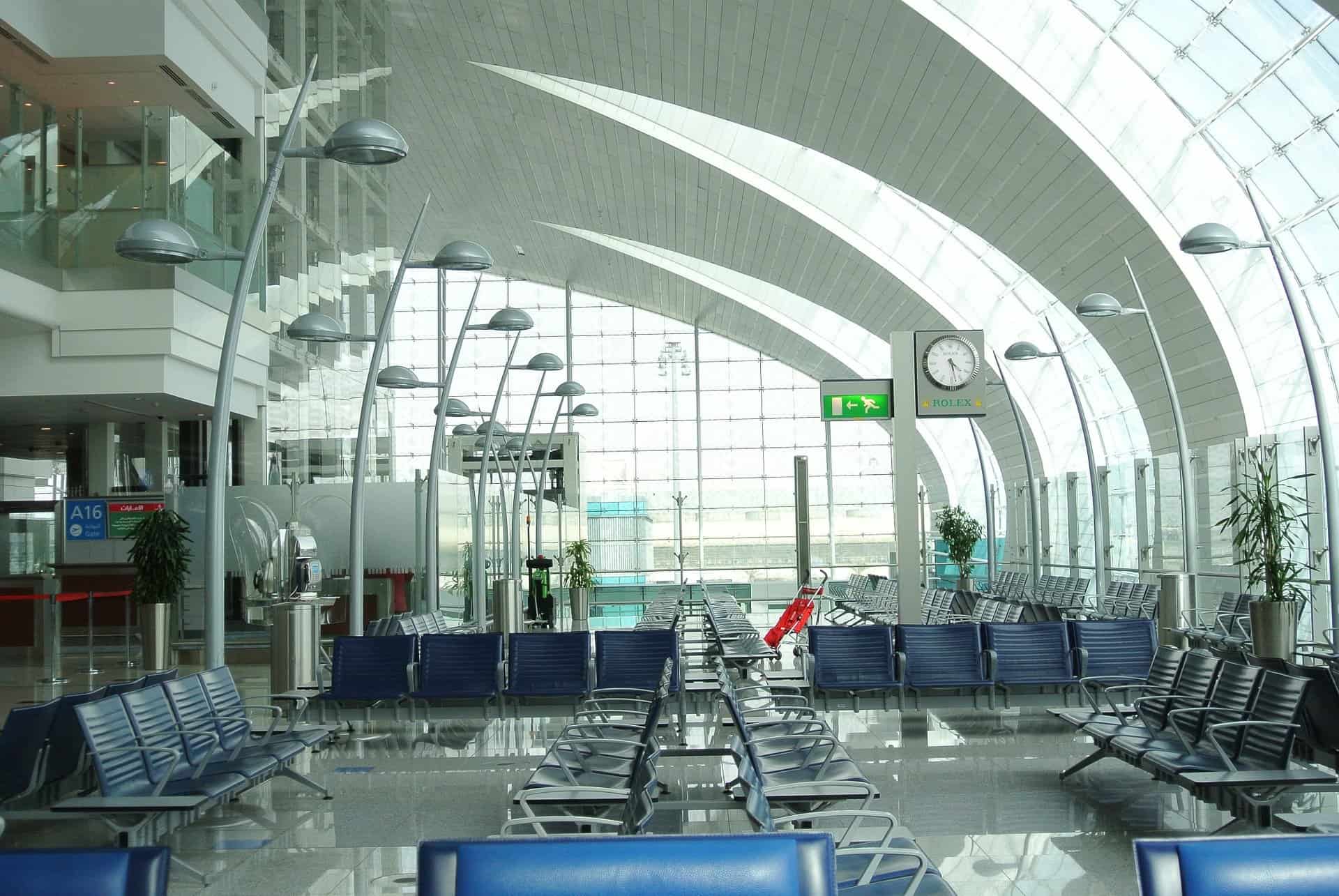 Dubai Airports will add about 3,500 employees, some of whom are waiting to rejoin their jobs while others would be new hires, according to the CEO of Dubai Airports.

It will re-open its Terminal 1 and Concourse D facilities this week as the emirate seeks to kick start its vital aviation sector. It said the two facilities would re-open on June 24 while at the same time the operations of some 66 carriers would be moved from Terminal 3 to Terminal 1.

“It’s probably about 3,500 new employees across all the stakeholders, some of whom have been waiting to be re-activated, some of whom are new hires,” he said. “We are anticipating a huge surge in inbound and outbound demand over the next few months.”

The airports chief said that he expects to have recovered about 90 percent of original capacity by the autumn as more carriers restore services in and out of the key international hub. Dubai International Airport is the world’s busiest when measured by the number of international passengers, handling about 89.4 million passengers in 2019. India, the UK and Saudi Arabia are the biggest source of passengers passing through the hub.

“The cautious opening up of South Africa, Nigeria and India clearly will open some transfer flows across DXB International as we retain our crown as the world’s busiest airport all the way through the pandemic, which we have been for the last seven years,” he said.

The airport boss said the re-opening of the two facilities would provide a major boost to the airport’s testing capacity as demand recovers. “We are looking at alternative methods to give an even faster result and of course the validation of vaccine certificates is something that we are looking at along with IATA and various other countries to make sure that we’ve got a very fast and efficient way of checking passengers as they arrive in the significant volumes that we are anticipating over the summer,” he said.