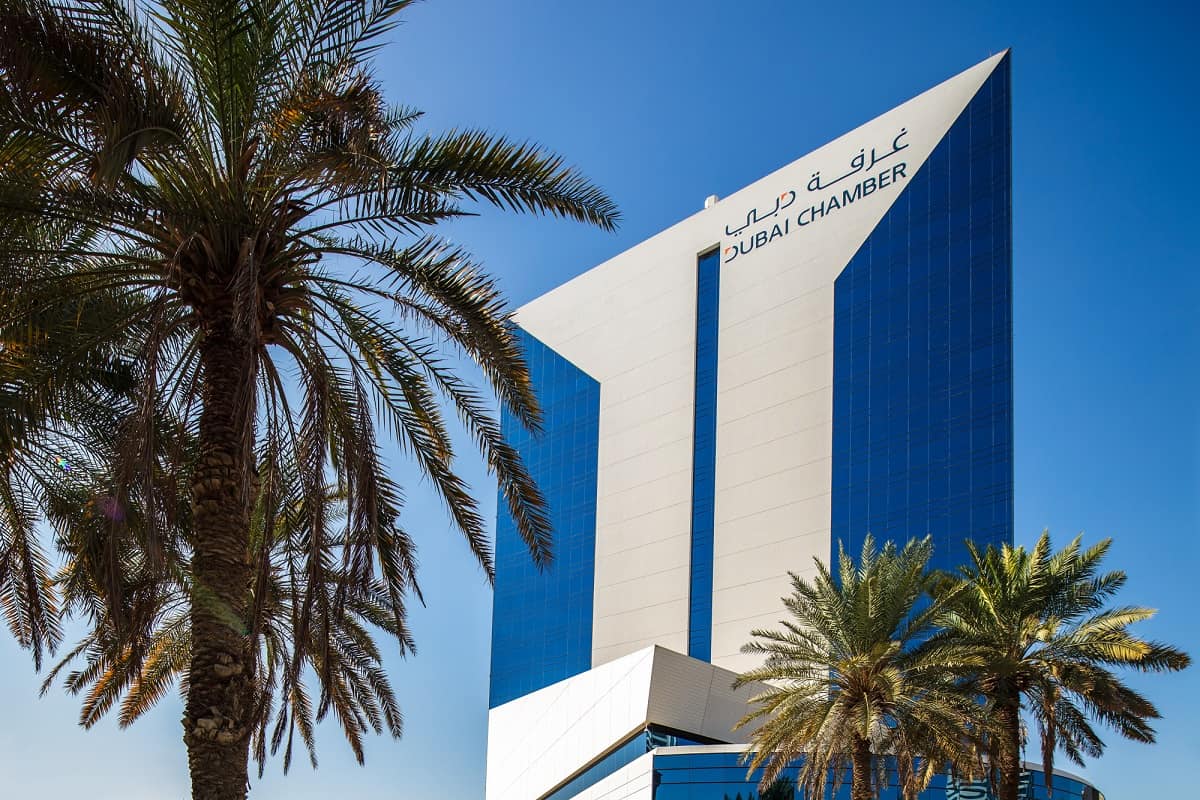 Vice President, International Relations – Dubai Chambers, Hassan Al Hashemi, has been appointed as President and CEO of the organization in an acting capacity.

He replaced Hamad Buamim, who was the President and CEO of Dubai Chambers for the past 16 years.

Buamim will continue to support the Chambers for the next three months.

Abdul Aziz Al Ghurair, Chairman of Dubai Chambers, praised Buamim’s role in the growth and evolution of the entity.

He lauded Buamim for positioning Dubai as a strategic hub for global trade and commerce.

The Dubai Chambers has announced a leadership change, with His Excellency Hamad Buamim, President & CEO, moving on after 16 years of exceptional service to the organisation. He will continue to support Dubai Chambers for the next three months. pic.twitter.com/AaZUgtYiPT

This made Dubai Chambers one of the top ten chambers globally and the largest membership-based organization in the Middle East and Africa (MEA) region.

He launched 12 global offices and focused on emerging markets, including Latin America and the Association of Southeast Asian Nations (ASEAN).

Buamim played a key role in creating partnerships with African nations and positioning Dubai as a global gateway to Africa.

He also established the Dubai Association Centre, within the Chambers, and attracted more than 80 international Associations.

Buamim established the Dubai Centre for Responsible Business, first in Dubai which focused on corporate social responsibility initiatives by businesses.