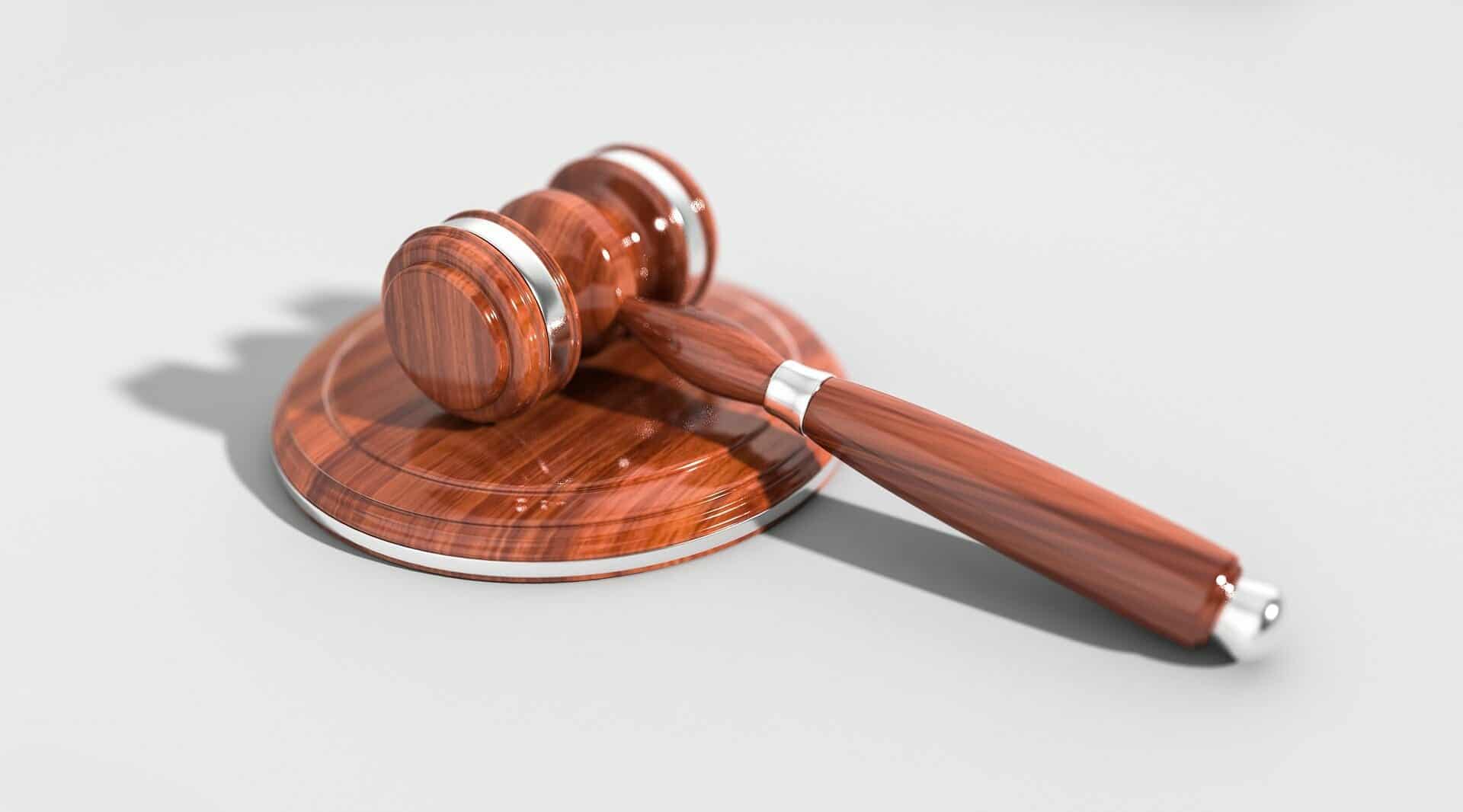 The Dubai Court of First Instance recently ordered the managers and directors of retail firm Marka Holdings PJSC to repay the debt of AED448 million (around $128 million) that the company owed to its lenders, even as it underwent bankruptcy proceedings.

Marka had effectively stopped operations in 2019 due to severe cashflow problems, and its shareholders earlier this year decided to let the company file for bankruptcy.

However, the court ruled the managers and directors of the company had mismanaged it, leading to an underfunded bankruptcy where the entirety of the company’s assets was less than 20 percent of its outstanding debt.

As a result, these managers and directors were responsible under Article 144 of the UAE’s Bankruptcy Law, meaning the burden of repaying the loan fell on them.

The court also directed the transmittal of the matter to the public prosecutor for further handling of any criminal acts.

Dubai-headquartered law firm BSA Ahmad Bin Hezeem & Associates LLP said in a written statement about the matter that it saw the court as exercising its wide discretion in imposing this liability, under circumstances that may be described as less than factually compelling.

It said the decision notes that this liability on Marka’s managers and directors may also be found under Commercial Company Law Article 162, which is applicable to joint stock companies, and arguably to LLC’s as well.

The court decision is also said to reference the purported failure of the managers and directors to provide the debtors financial statements, commercial books, or inventory lists.

It also specifically references a failure to “justify the lack of existence of any funds despite expansion of its [the debtor companies’] activity and the large volume of its transactions,” according to BSA Ahmad Bin Hezeem & Associates.