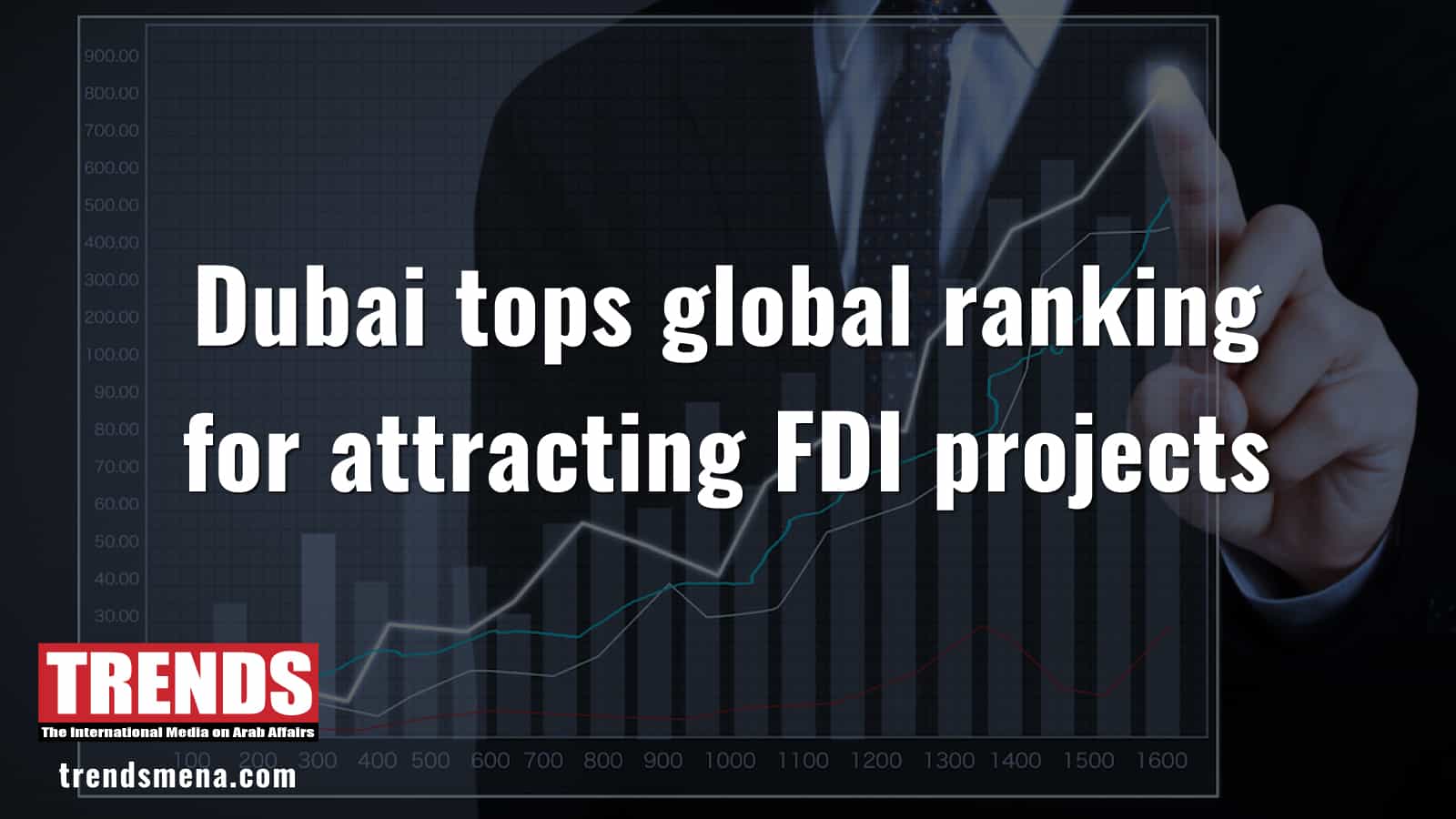 Defying grim expectations of economic recession battering the world economy, Dubai has burnished itself by attracting a heavy dose of foreign investment to the tune of $7bn in 2021.

The emirate has earned more than 600 FDI projects, including greenfield projects last year. Thanks to the investments, it has been able to post 36 percent rise in creating jobs to 24,868.

As a result of the heavy investment, Dubai’s economy grew 6.3 percent in the first nine months of 2021, according to preliminary data.

Emirates NBD said Dubai’s economy grew by 5.5 percent in 2021, much higher than its earlier forecast of 4 percent.

In the first nine months of the year, the foreign investment in the emirate touched $4.3 billion from 378 projects, according to official data.

The data suggested that Dubai has ranked first in the Middle East and North Africa region in FDI inflows, and third globally, a notch up from the last year’s position.