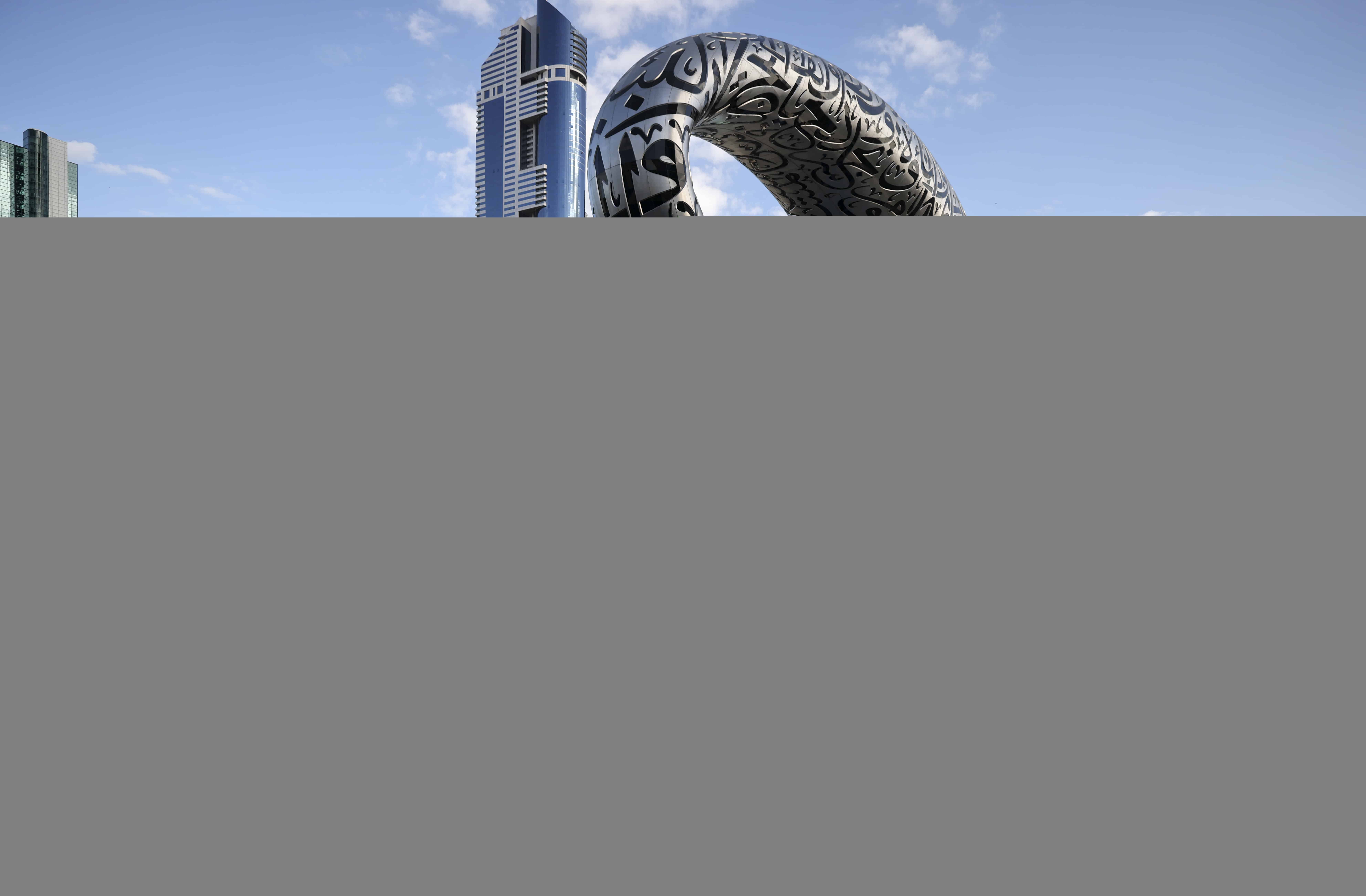 The strategy is also aimed at supporting and motivating multinational companies to list on the Dubai Financial Market.

The plan is part of a three-year (2022-24) strategy recently approved by the Chamber’s board of directors, which is aimed at strengthening Dubai’s position as a global trade hub.

Sultan bin Sulayem, Chairman of Dubai International Chamber, said 30 markets have been identified under the strategy adopted by the Chamber.

He said Dubai International Chamber is well-positioned to achieve the new trade targets announced by H.H. Sheikh Mohammed as it enjoys access to representative offices across Africa, Eurasia and Latin America that are working to facilitate Dubai’s trade flows with other countries.

He added that the plan, once implemented, would elevate Dubai’s position in the global arena and expand the emirate’s trade partnerships with promising markets around the world.

Dubai International Chamber was established under the directives of Al Maktoum as part of a recent government restructuring that aims to drive comprehensive economic development in Dubai.