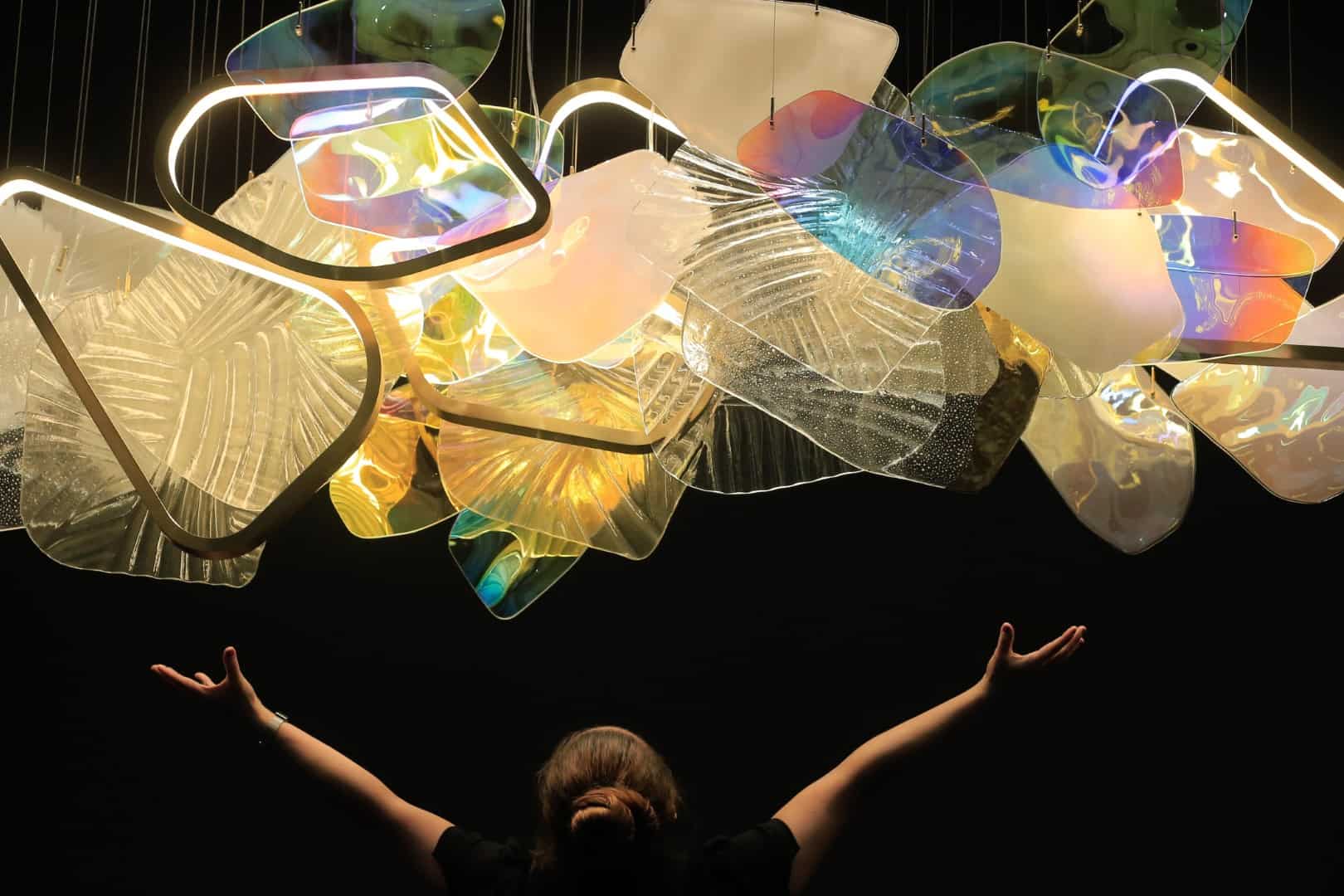 Dubai ranked first in the Middle East and North Africa (MENA) region and second in the world in attracting foreign direct investment (FDI) in cultural and creative industries (CCI) in 2021.

Dubai attracted 233 new projects in the creative economy in 2021. Surpassing other major cities such as New York, Singapore and Berlin, Dubai improved its rankings from fifth in the previous year, according to a report by Dubai FDI Mointor, which is based on data from the Financial Times’ ‘fDi Markets’, the world’s leading data source on greenfield FDI projects.

The sector’s estimated value of FDI capital flows exceeded AED 4.9 billion ($1.33 billion) in 2021. In terms of the number of new jobs in the creative economy, Dubai held on to its top rank regionally and fourth globally with 6,204 new jobs created from FDI.

Sheikha Latifa bint Mohammed bin Rashid Al Maktoum, Chairperson of Dubai Culture and Arts Authority (Dubai Culture) and member of the Dubai Council, said, “These results reflect the maturity and stability of the investment environment in the emirate’s creative economy. Dubai has created outstanding FDI opportunities in the sector by building a robust ecosystem and an advanced business-enabling infrastructure for creative entrepreneurs.”

“By fostering an environment that promotes learning, development, and innovation, Dubai has developed a vibrant global creative community. Its unique social fabric that has evolved out of the emirate’s remarkable cultural diversity and its comprehensive human-centred development process has further supported the growth of Dubai’s creative economy,” Sheikha Latifa added.

Hala Badri, Director-General of Dubai Culture, said that the Authority continues to reinforce the foundations to open new horizons for the various components of the emirate’s creative economy and cement its position on the global scene as an ideal investment destination. “2021 witnessed increased inflows of FDI capital into Dubai’s creative economy despite the pandemic, which reflects the emirate’s flexibility and readiness to face all challenges, nurture talent and help businesses maintain their stability, sustainability and competitiveness,” Badri added.

Helal Saeed Almarri, Director-General of the Department of Economy and Tourism in Dubai, stressed that Dubai’s regional and global pre-eminence in FDI attraction stems from the vision and guidance of the leadership to build a diversified economy based on knowledge and innovation. “The cultural and creative industries today are among the most attractive for investments, advanced technologies, and talent. The sector has contributed greatly to Dubai achieving the top global ranking in attracting greenfield FDI projects in 2021,” noted AlMarri.