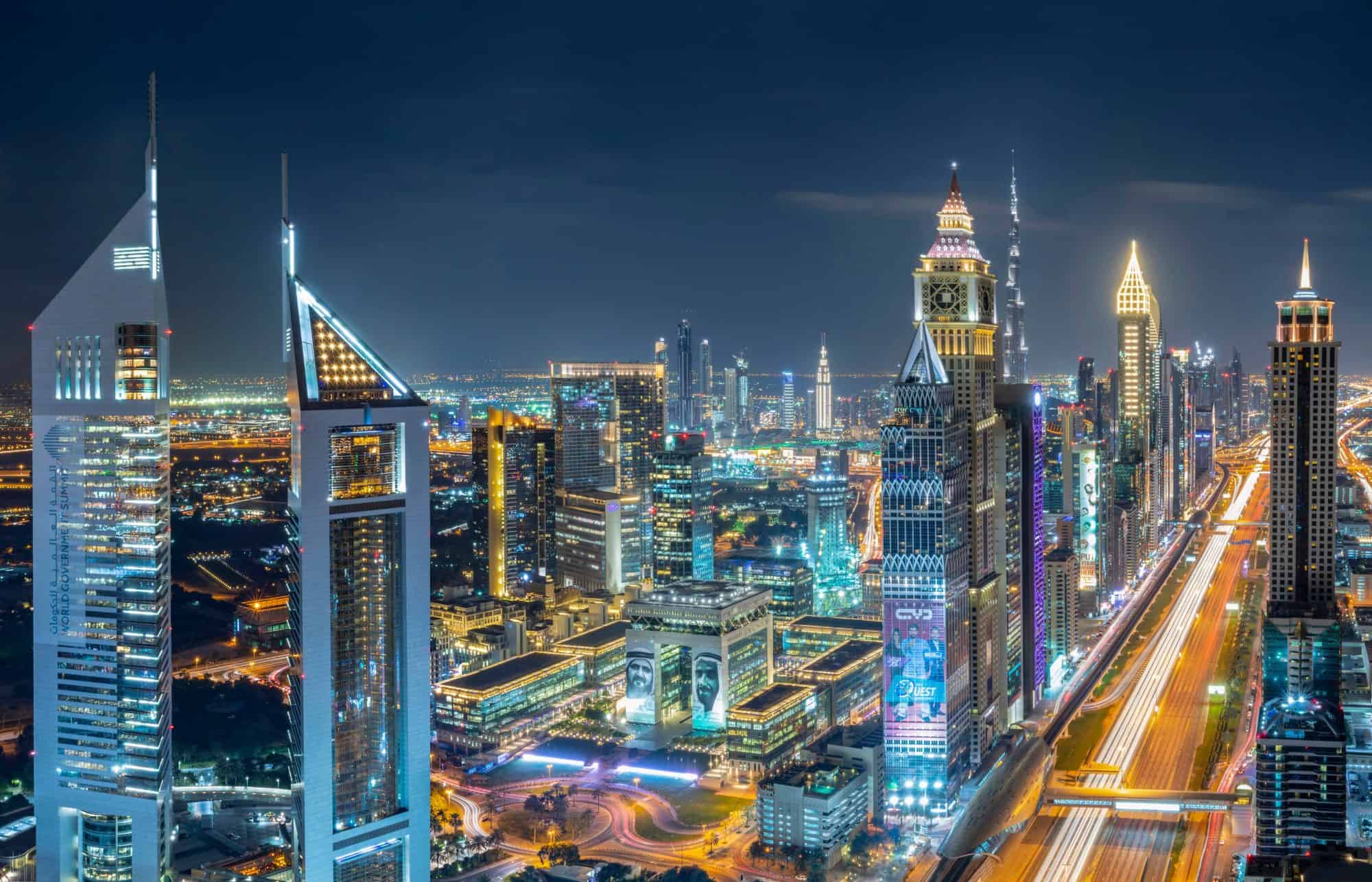 The most expensive transaction was a plot of land in Nadd Hessa which sold for $95 million. (WAM)

A total of 2,433 real estate transactions worth $2.6 billion (AED9.7 billion) were conducted during the week ending 12th August, 2022, according to figures released by the Dubai Land Department.

The top three transactions were a land plot in Nadd Hessa sold for $95 million, followed by another sold for $24 million in Island 2, and one sold for $11 million in Al Hebiah Fourth.

66 properties were granted between first-degree relatives worth $89 million (AED327 million).