Dubai to get new arbitration court 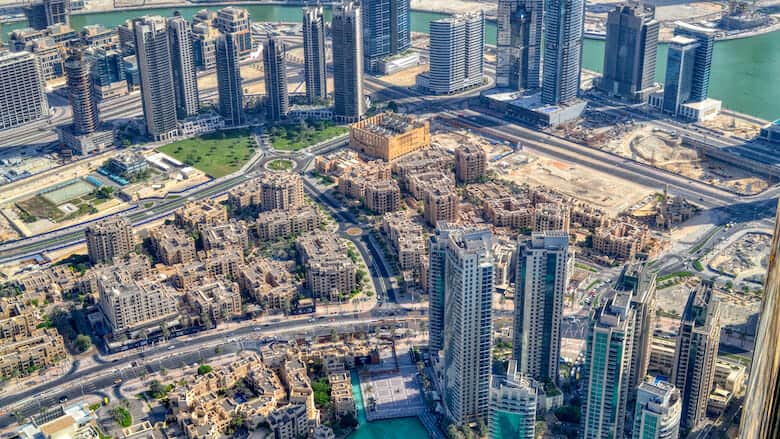 Dubai also climbed in the same index to the 15th place, up three places from the 18th position last year.

The DIAC, in turn, will establish a new arbitration court for Dubai, consisting of 13 members, including its president and vice-president.

The court’s members will reportedly have locally and internationally-accredited arbitration expertise.

They will reportedly be appointed by decisions of DIAC’s Board of Directors for a non-renewable term of four years.

As for the DIAC itself, Sheikh Mohammed — who is also vice-president and prime minister of the UAE — decreed its formation through the merger of the operation and assets of the Emirates Maritime Arbitration Center and the Dubai International Financial Center Arbitration Institute, which now stand dissolved.

DIAC is said to be an autonomous non-profit institution that provides regional and international business communities with arbitration services.

This new Decree No (34) of 2021 replaces Decree No (10) of 2004, relating to the establishment of the Dubai International Arbitration Center.

It also annuls any legislation that contradicts the provisions of the new decree.

DIAC has been directed to comply with the new Decree within six months of its effective date.

The levels are the Board of Directors, the aforementioned arbitration court, and the administrative unit of the DIAC.