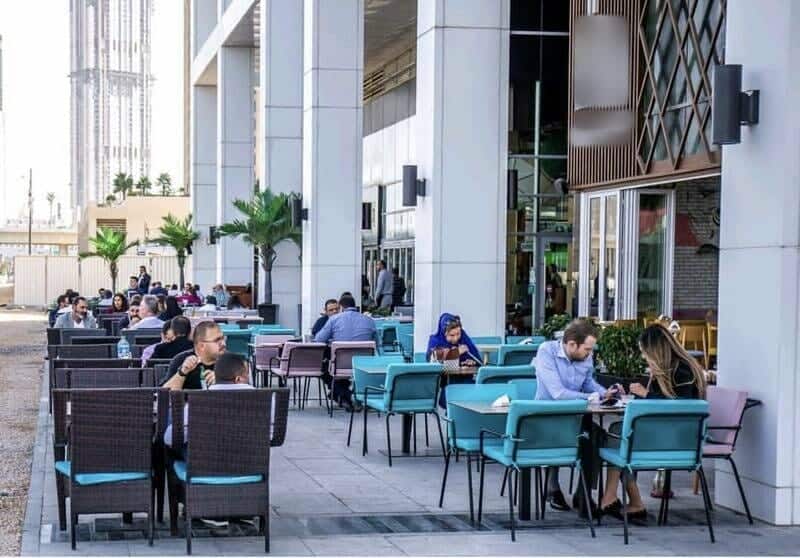 Most consumers in Dubai are now feeling positive about current and job prospects.

Dubai’s consumer confidence index rose to its highest level in a decade during the third quarter of 2021, the Dubai Economy reported on Sunday.

The positive sentiment has been fueled by increased economic activity. Most consumers in Dubai are now feeling positive about current and job prospects. They also feel that their personal finances have improved, and they are planning to make non-essential purchases.

“The latest consumer confidence index reflects an unprecedented level of positive sentiment towards the state of economy and how Dubai successfully overcame the global economic challenges related to COVID-19 by reactivating the economic activity,” said Mohammed Ali Rashed Lootah, CEO of the Dubai Economy’s commercial compliance and consumer protection sector.

Among the consumers polled for the index, 86 percent said they believe that their current personal finances are good, up from 72 percent in the same period last year.

About 73 percent of the consumers said they are positive about current job prospects, a huge jump compared to 46 percent who shared the same view last year.

More consumers (88 percent) agreed that they’re optimistic about employment opportunities in the next 12 months, compared to 77 percent in the third quarter of last year.

Asked about their spending intentions, 82 percent of consumers said they think it is a good time to buy the things they want. Nearly half (44 percent) have plans to spend their spare cash on vacations, 36 percent on outdoor entertainment and 33 percent on new clothes.