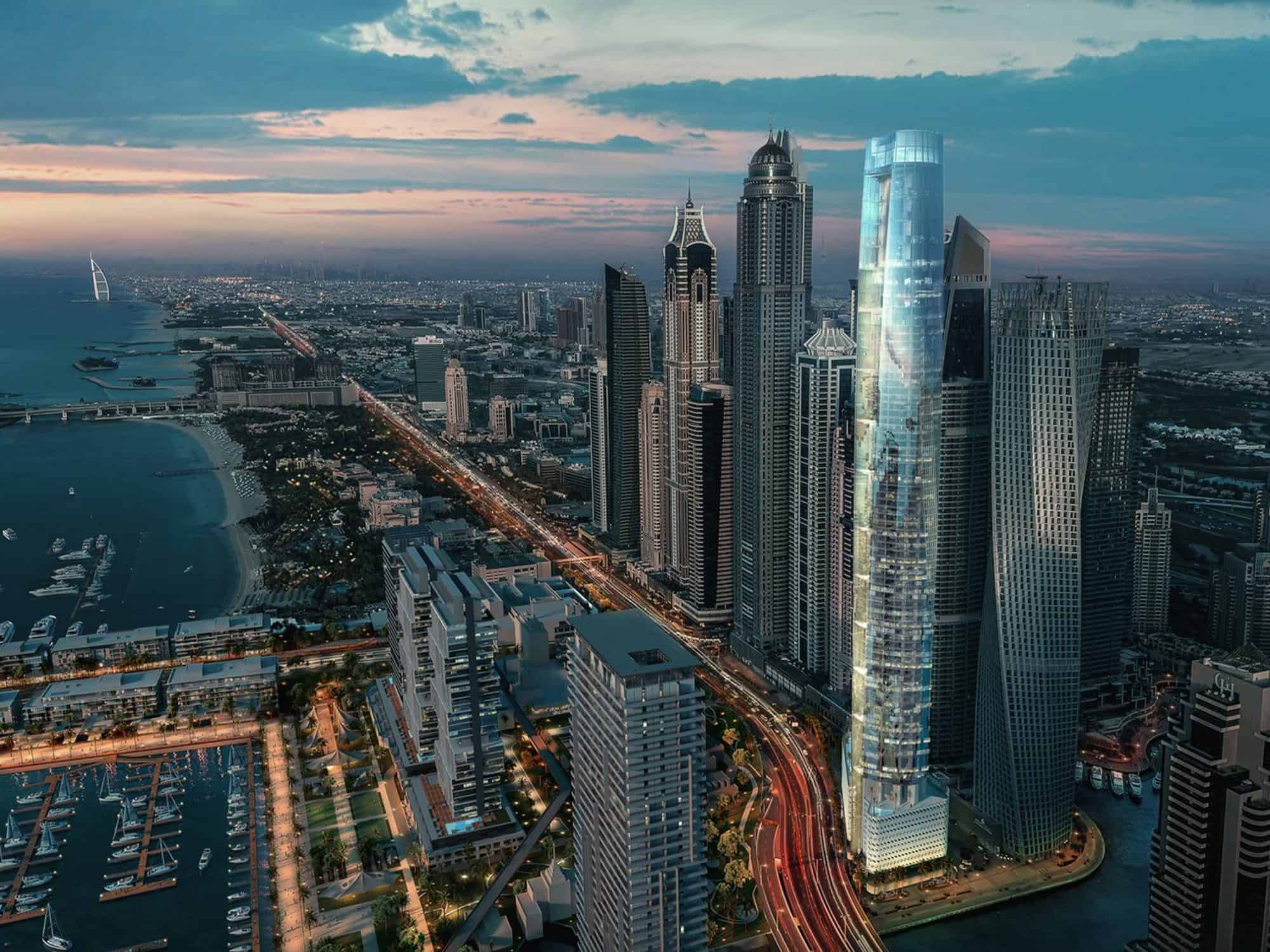 The sum of the amount of mortgaged properties for the week reached US$253 million (AED930.7 million). (WAM)

DUBAI, UAE – A total of 2,401 real estate transactions worth US$1.8 billion (AED6.7 billion) were conducted during the week ending September 23, 2022, according to figures released by the Dubai Land Department.

The sum of the amount of mortgaged properties for the week reached $253 million (AED930.7 million), while 119 properties were granted between first-degree relatives worth $77 million (AED286 million).