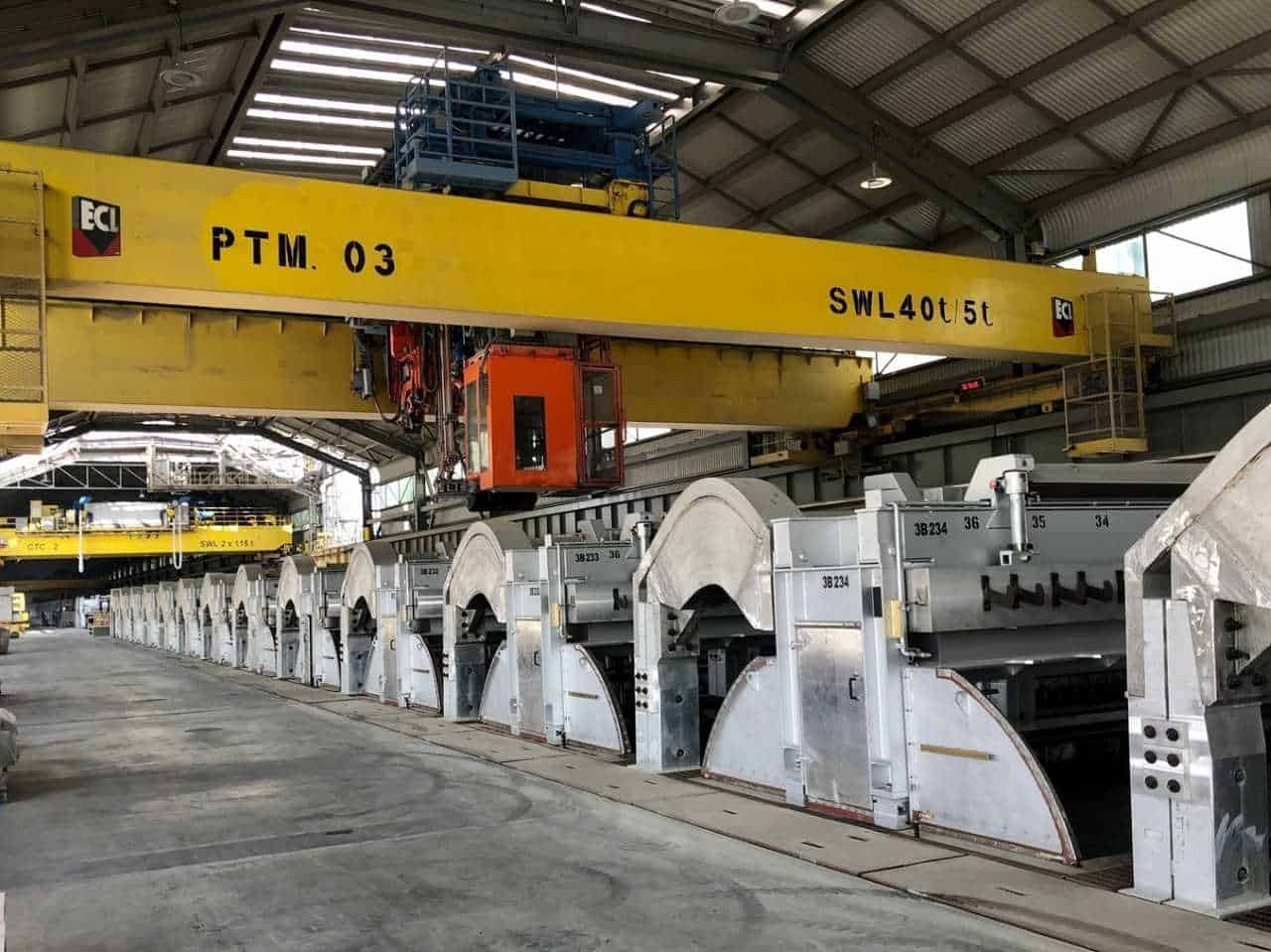 EGA has developed its own aluminium smelting technology for more than 25 years.

As part of the expansion at the plant, which is one of the largest aluminum smelters in the world, a total 66 new reduction cells were added to the three potlines.

All the new reduction cells have been built using EGA technology developed in the UAE. EGA has used its own technology in every smelter expansion since the 1990s and has retrofitted all its older production lines.

Abdulnasser bin Kalban, EGA Chief Executive Officer, said the expansion project adds to the company’s project at a time when there is strong demand for aluminum in the world recovering from COVID-19.

“The expansion was delivered below budget and on schedule and with zero injuries,” he said.

He said all 2,843 reduction cells at EGA use the company’s own efficient technology developed in the UAE, an important source of competitive advantage and “pride for us as a leader in the global aluminum industry”.