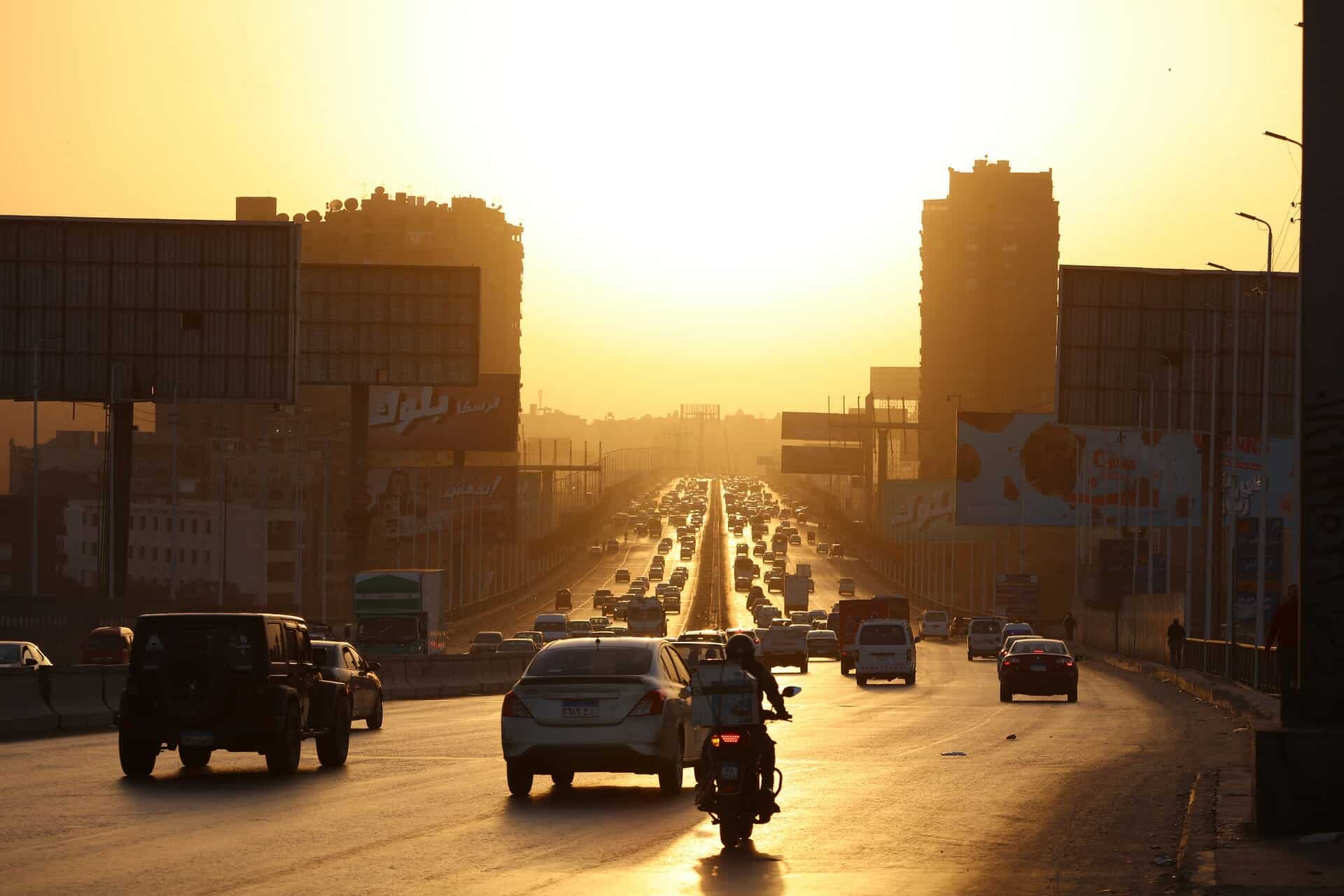 Egypt, the latest member of the Africa Finance Corporation, is expecting investments to the tune of $1 billion as a result of the membership, local reports have said.

Founded in 2007, the AFC is dedicated to investing in private sector infrastructure projects across Africa.

It is said to have invested $8.7 billion in projects in 35 African nations since its establishment.

Egypt, the most populous nation in North Africa, has already seen some investments from the AFC.

They amounted to around $100 million, with the money going to strengthen infrastructure projects such as the Egyptian General Petroleum Corporation.

That number has the potential to rise even further to a further $600 million once the AFC begins investing in renewables, natural gas, as well as the transport and logistics sectors, said the local reports.

As the AFC might eye other sectors in the country, Egypt is said to be looking at investments to the tune of $1 billion.

Egypt’s Prime Minister Mostafa Madbouly was quoted by the local reports as saying: “With the increasing importance of public-private partnerships in advancing the African continent and Egypt in particular, we are pleased to accede to membership of a renowned and trusted pan-African institution like the Africa Finance Corporation.”

With the AFC membership, Egypt may also anticipate benefits such as reduced debt costs, more investment allocation, access to the AFC’s structuring and lending solutions, and advisory and project development services.