Elon Musk puts his bid to buy Twitter ‘on hold’ 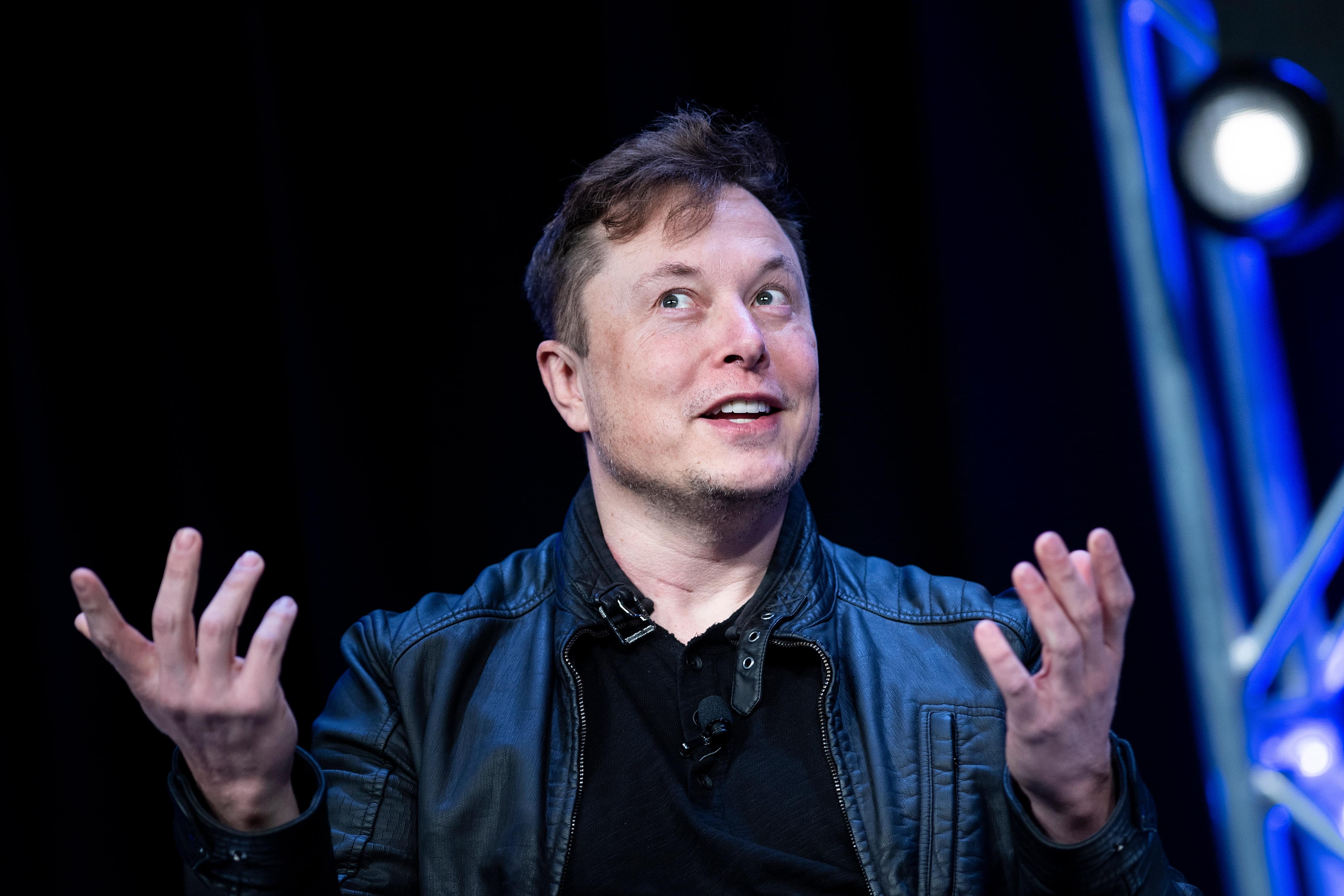 Elon Musk said he is putting his bid to buy Twitter on hold, a few weeks after agreeing to take the company private in a $44 billion deal.

Musk is looking to pinpoint the precise number of spam and fake accounts on the social media platform as he has been vocal about his desire to clean up Twitter’s problem with “spam bots” that mimic real people..

“Twitter deal temporarily on hold pending details supporting calculation that spam/fake accounts do indeed represent less than 5% of users,” Musk said. It is still unclear whether it could end the deal.

Twitter’s stock fell 14%, and shares of Tesla, which Musk had proposed using to help fund the Twitter deal, jumped 7%.

The sharp rise in the price of Tesla shares before the opening bell Friday singled rising doubts that the acquisition of Twitter will take place.

Musk has already sold off more than $8 billion worth of his Tesla shares to finance the purchase.
Originally Musk had committed to borrowing $12.5 billion with Tesla stock as collateral to buy Twitter. He also would borrow $13 billion from banks and put up $21 billion in Tesla equity.

Last week, Musk strengthened the equity stake in his offer for Twitter with commitments of more than $7 billion from a diverse group of investors including Silicon Valley heavy hitters like Oracle co-founder Larry Ellison.

Money from the new investors cuts the amount borrowed on the value of Tesla stock to $6.25 billion, according to the filing. The Tesla equity share could go from $21 billion to $27.25 billion.

Musk’s tweet comes a day after the social media company fired two of its top managers. Twitter said the company is pausing most hiring, except for critical roles, and is “pulling back on non-labor costs to ensure we are being responsible and efficient.”