Emirates to receive three A380 by November 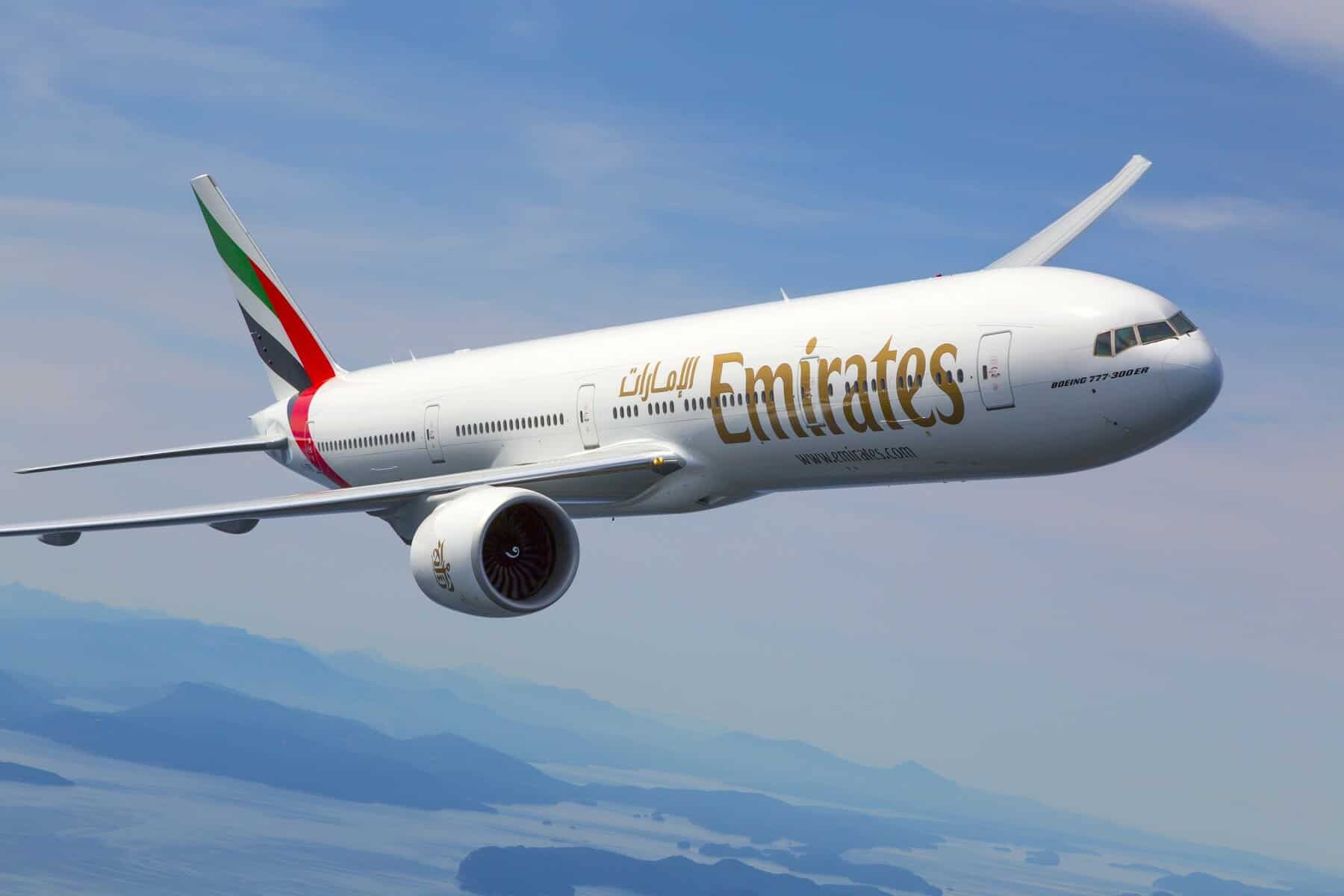 Emirates will take the delivery of the final three A380 from Airbus before the end of the year, and not June 2022 as it was previously scheduled.

The deliveries will bring the carrier’s total fleet of A380s to 188 units in November, when the last double-decker is scheduled to arrive.

The airline made the announcement as it looks to beef up A380 operations across its network following the reopening of borders and easing of restrictions in key markets. By October, the airline is expected to reinstate its A380 flights in over a dozen popular routes between Dubai and cities in Jordan, Egypt, Germany, China, United Kingdom, United States, Russia, France, Canada, Austria and Switzerland.

“We’ve come to an agreement with Airbus to bring forward the delivery of our remaining A380 orders and have secured financing for these units,” Clark said.

Emirates is the world’s largest operator of A380, dubbed as the largest commercial passenger aircraft. The airline grounded its fleet of super jumbos in March 2020, following the global lockdown.

In its latest statement, the airline said all the three new A380s to be delivered will be fitted out with Emirates’ Premium Economy cabin, as well as private suites and shower spas in First Class.

“These new aircraft will also add more highly sought-after Premium Economy seats into our inventory, as we prepare to fully launch this cabin product in the coming months,” Clark said.

“Emirates will continue to be the largest operator of this spacious and modern aircraft for the next two decades, and we’re committed to ensuring that the Emirates A380 experience remains a customer favourite with ongoing investments to enhance our product and services.”