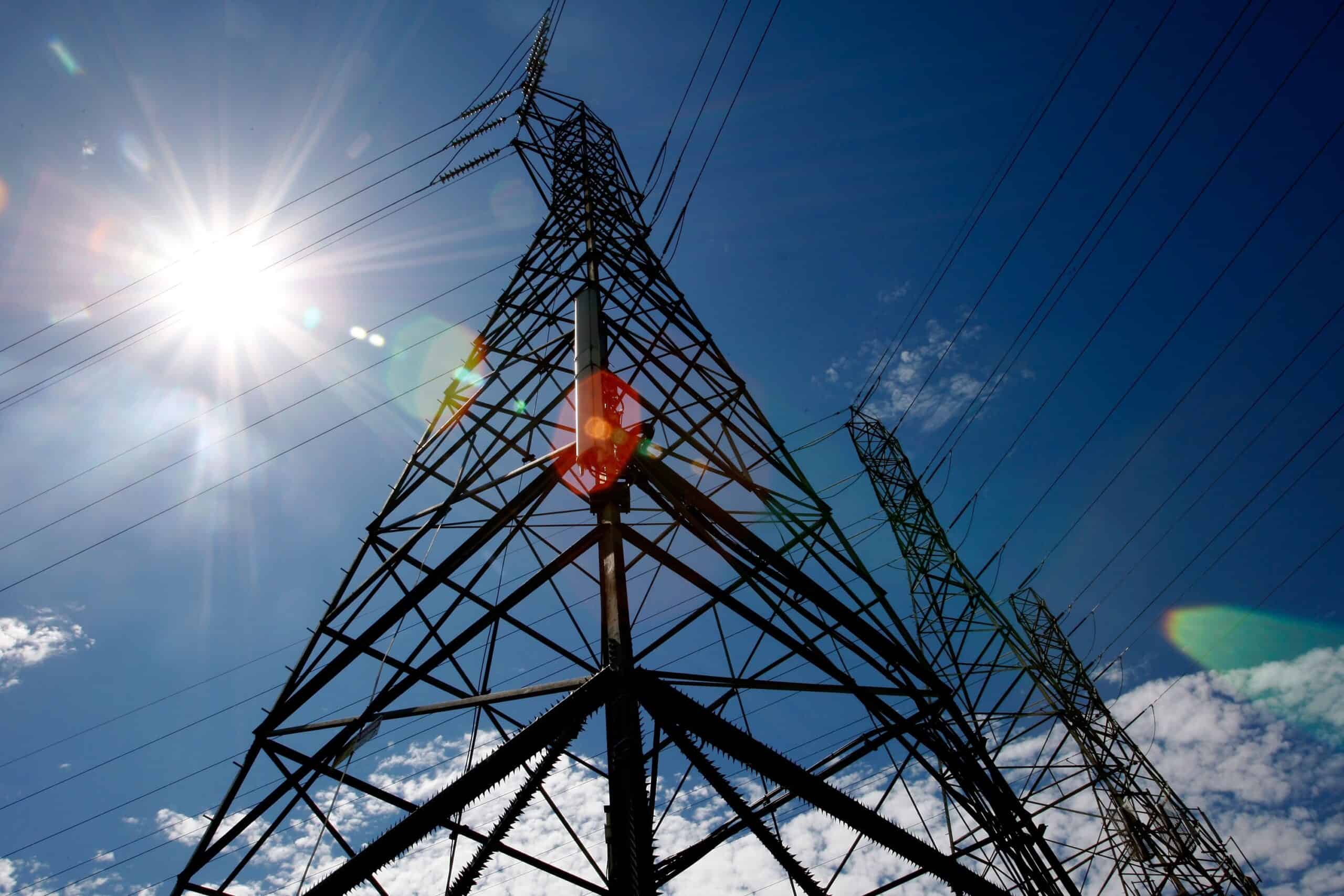 Bahrain has issued government contracts worth $1.6 billion for the first three months, up 23 percent over the same period last year, according to new data released by the kingdom’s Tender Board.

Of this, the lion’s share of contracts worth $767 million was from the oil and gas sector accounting for 48 percent of the total followed by the aviation sector ($382 million) and construction and engineering ($194 million) and the materials and equipment sector ($119 million).

Bahrain’s Tender Board said the total number of individual contracts rose 25 percent year-on-year over the first three months, with the majority issued as part of Bahrain’s $32 billion infrastructure development plans.

An analysis of the contracts awarded in 2020 showed that Bahrain’s Ministry of Health reported a 140 percent year-on-year increase in the total value of tenders, as the country ramped up its expenditure to combat the spread of the coronavirus disease (Covid-19).

“The volume of economic activity, with 25 percent more tenders awarded in the first quarter of this year compared to last year, demonstrates the strength of the economy and the size of the opportunity for businesses that are looking to partner with Bahrain,” said Shaikh Nayef bin Khalid Al Khalifa, the chairman of the Tender Board.

“Improvements made to our e-tendering system over the last year are just part of a wider digitalization drive that is realizing greater efficiencies, benefiting the private sector and taking full advantage of Bahrain’s advanced digital infrastructure,” said Shaikh Nayef.

Despite the overall drop in the value of tenders awarded, the Ministry of Health awarded 137 tenders valued at $298.1 million, compared to 93 tenders valued at some $123.8 million in 2019, stated Shaikh Nayef.

“This surge in spending is attributed to Bahrain’s robust and rapid Covid-19 response on many fronts, including a track and trace app, extensive testing, vaccinations, hospital robots, car park conversions to hospitals and more,” he added.