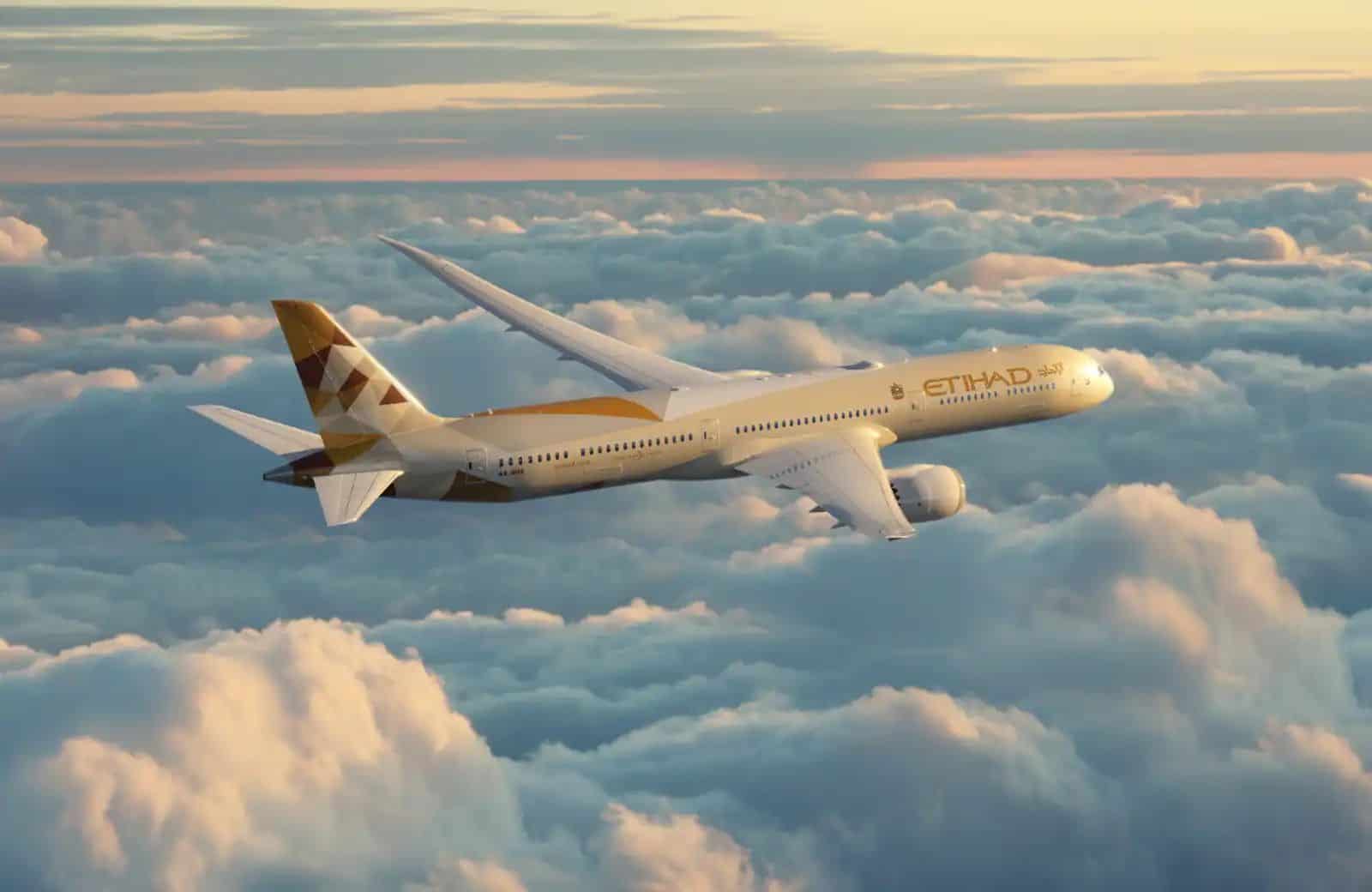 Etihad Airways and Henan Province Airport Group have signed an agreement to establish a strategic partnership to strengthen aviation ties between the UAE and China, official sources have said.

The national airline of the United Arab Emirates and the parent company of the Zhengzhou Xinzheng International Airport (CGO) signed the virtual Memorandum of Understanding (MoU) during the virtual Zhengzhou Week event, which started on Monday, December 27, and is being hosted by the China Pavilion at Expo 2020 Dubai.

The MoU is said to contain plans for Etihad’s potential operation of regular cargo services between Abu Dhabi International Airport (AUH) and CGO to create an Air Silk Road between the Henan Province and the emirate of Abu Dhabi.

The MoU also covers the scope of cooperation between the two parties to build CGO into an air freight hub in the region, said the official sources.

It also outlines the plan to diversify product sales and cargo distribution channels at the Chinese airport.

Etihad Airways’ Sales and Cargo Senior Vice-President Martin Drew was quoted by the sources as saying: “Etihad is very excited to see the potential to further expand its cargo footprint in China, and to create the ‘Air Silk Road’ between the emirate and Central China together with Henan Province Airport Group.”

He added: “This will greatly improve the diversification of product sales and cargo distribution channels in this region and strengthen economic and trade links between the UAE and China, and beyond.”

Drew also said: “Since the start of the pandemic, Etihad Cargo has operated 1,042 flights out of Shanghai and Beijing, carrying over 65,000 tons on its Boeing 777 freighters and passenger freighters, among which 50 percent of the flights were medical supplies to support the global fight against Covid-19 and equip frontline medical professionals.”