EU looks to build a strategic partnership with GCC 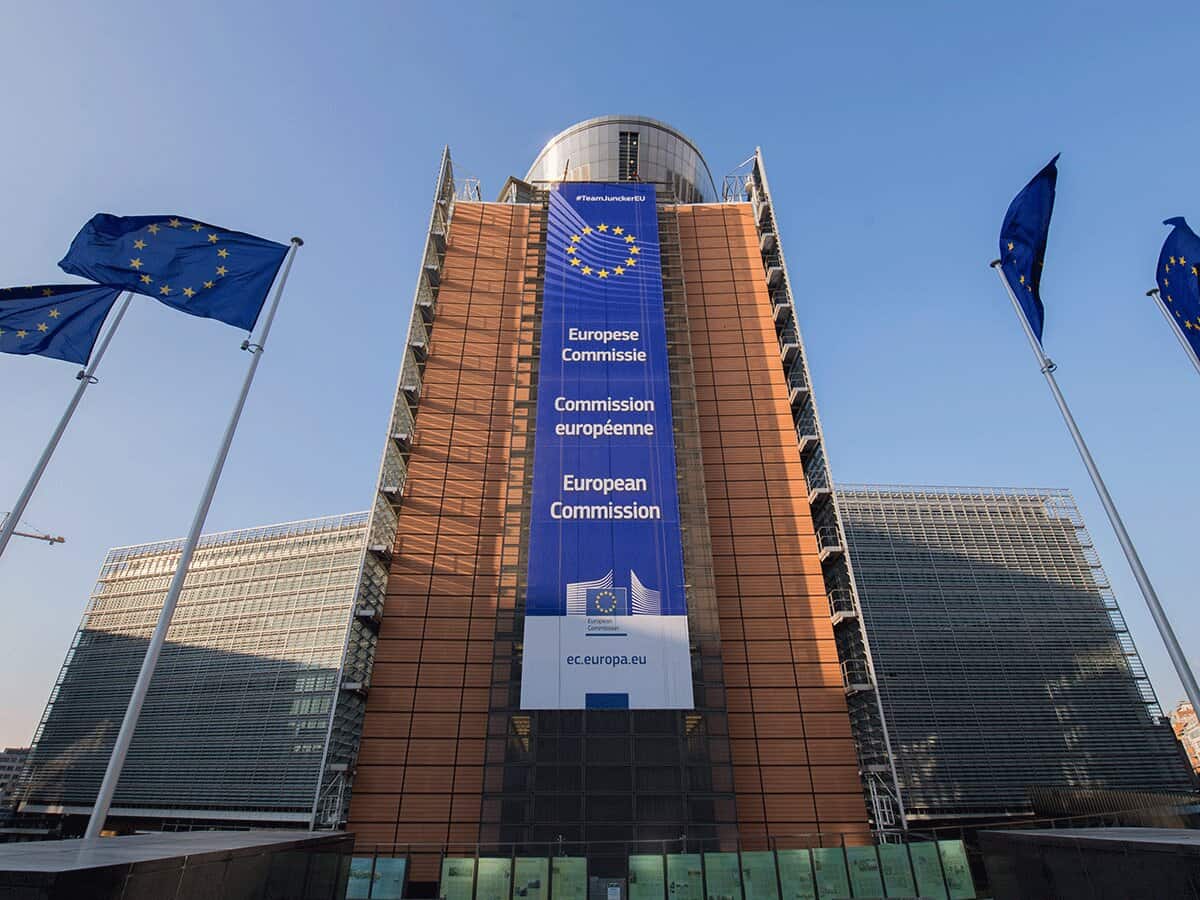 The EU spokesman said both the parties have areas of common interest such as climate, green transformation, and energy (Image - WAM)

European External Action Service Spokesman Peter Stano has said the aim of presenting the working paper on cooperation with the Gulf Cooperation Council (GCC) is to establish a strategic partnership between the EU and the GCC.

Stano stated that this cooperation comes among other factors given the current geopolitical developments, adding that the European Union is stronger with its partners.

He added, “Together with our partners, we represent 20% of the global economy, and half of the foreign direct investments.”

He noted there the two parties have other areas of common interest such as climate, green transformation, and energy.

GCC Secretary-General, Nayef Falah Mubarak Al-Hajraf, had welcomed the European High Representative for Foreign Affairs and Security Josep Borrell’s announcement of the adoption of joint working paper of the European Parliament and the European Commission.

The working paper was on the “strategic partnership with the Gulf states” to expand and deepen the European Union’s cooperation with the GCC.