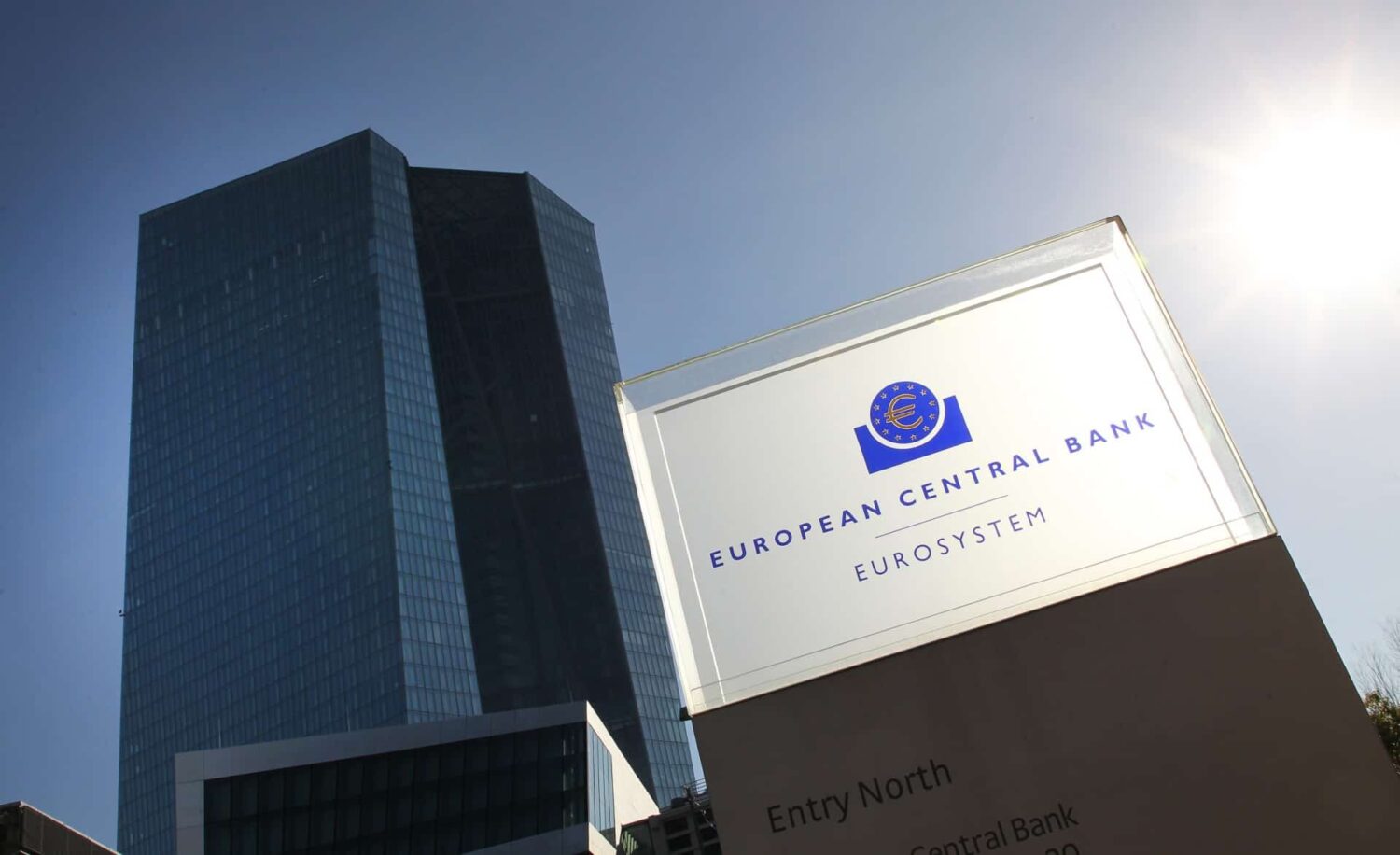 The eurozone is likely to tip towards recession within weeks, according to the European Commission. (AFP)

BRUSSELS, BELGIUM – Unemployment in the eurozone has dropped to a record low, at 6.5 percent in October, the EU’s Eurostat statistics office said Thursday.

The reading – the lowest since Eurostat started compiling jobless figures in April 1998 – was an indicator that the economies of the 19 EU nations using the euro had bounced back after the Covid pandemic.

The seasonally adjusted unemployment rate was markedly less than the 7.3 percent recorded a year ago.

Eurostat estimated that, for the entire 27-nation European Union, 12.95 million adults were unemployed in October — or 6.0 percent of the active population — with 10.87 million of them in the eurozone.

While all OECD economies, with the exception of former EU member Britain, have recovered to their pre-pandemic size, global headwinds are stalling the recovery.

The eurozone is likely to tip towards recession within weeks, according to the European Commission.

Inflation is running hot, despite falling back in the latest reading on Wednesday, at 10 percent — above the European Central Bank’s two-percent target — largely because of high energy prices spurred by the fallout of Russia’s war in Ukraine.

Business activity has been declining for five straight months, according to a PMI survey published by S&P Global, although the rate of decline slowed in November.

The ECB will pore over the latest indicators as it walks a tight rope between raising interest rates to combat inflation and the risk of tipping the economy into a deep recession.

An analysis note from ING bank said the unemployment data showed “the labor market remains resilient despite the slowing economy”.

It added that it expected the ECB to remain “on high alert in its fight against inflation”.

Younger people had the highest unemployment rate in the EU and its eurozone, at 15.1 percent and 15.0 percent respectively, according to Eurostat. That was an increase over a year ago.

In the eurozone’s biggest economy, Germany, the unemployment rate was 3.0 percent, down from 3.3 percent in October 2021.

In the second biggest, France, it was 7.1 percent, down from 7.6 percent a year earlier.

The Czech Republic, which is not in the eurozone, had the lowest unemployment rate in the EU, at 2.1 percent, while eurozone member Spain was the highest, with 12.5 percent.