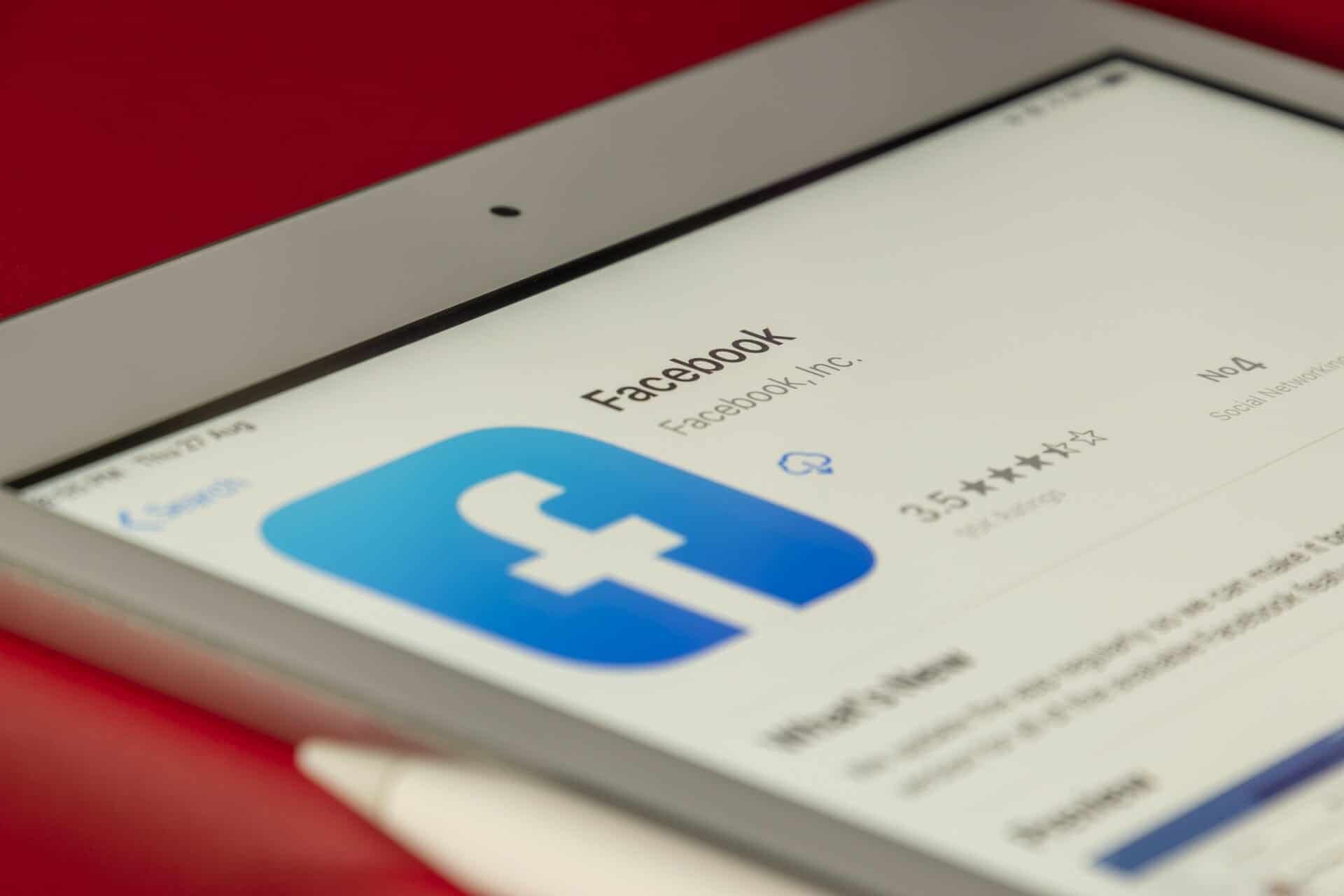 Facebook is currently facing a lot of flak for accusations of bias, and leaked internal documents back them up.

Experts do not seem surprised by the fact that Facebook has changed its name to Meta, which will encompass all the company’s apps and technologies.

After all, Facebook is facing widespread scrutiny for real-world damage caused by its various platforms, following the leak of hundreds of internal corporate documents by Francis Haugen, a former project manager with the company.

The released data revealed extremely dangerous facts about how Facebook handles information, one being the platform’s inability to deal with misinformation regarding the coronavirus and its vaccines.

The documents further revealed that Facebook intervened in US presidential elections, and turned a blind eye to hate speech that was taking place. It is also accused of failing to take action to stop it.

Instead, it apparently used algorithms to match specific politicians, and content was shown and blocked without warning.

The information extracted from the files also revealed another fact: The civic integrity team within the company was constantly blocked by Mark Zuckerberg himself, with the actions leaning towards his political considerations.

The documents also show Facebook prioritizes profit over monitoring, as it turns out that it is unable to monitor content around the world as efficiently as it claims.

The documents show that only 70 of the declared 100 languages are covered, and content is observed, while the remaining 30 languages are not censored at all.

There apparently aren’t enough people who know these languages to keep track of what’s going on.

Speaking to TRENDS, Roland Abi Najem, a consultant and expert in digital transformation and information security, said Facebook’s recent crisis is the largest of its kind, as it shines a light on the company’s involvement in the proliferation of hate speech.

He explained that rebranding the company is a part of Zuckerberg’s plan to separate the Facebook application and its problems from the recently announced parent company Meta.

According to Najem, the move could be a part of an effort to repair Facebook’s reputation and close the page after a series of publicity disasters, like misinformation on its platforms, failures to moderate content, and confessions about the negative impact of its products on the mental health of users from certain demographics.

After all, Zuckerberg’s aim is to attract the young generation — mainly those aged 18-29 years — and content creators, and build a new digital identity for consumers.

The impact on FB’s strength and future

Facebook has a long history of criticism and complaints against it about users’ privacy on the platform and the content it hosts. Still, the recent controversy differs from past instances because the papers were leaked from within the corporation.

According to him, the only thing that can limit Facebook’s dominance is regulations that may be passed due to this documentation showing that Facebook has broken the law.

The trials that the tech giant will face may result in laws requiring Zuckerberg to separate his companies, or prosecuting him, or even placing Facebook under government supervision or legal oversight.

Still, Facebook’s downfall is doubtful, given that it is a global platform for millions of businesses.

Moreover, the Arab world’s audience “is generally responsive and unproductive, and it heavily relies on the platform in its work,” he continued. “Thus, the platform will be unaffected in our region.”