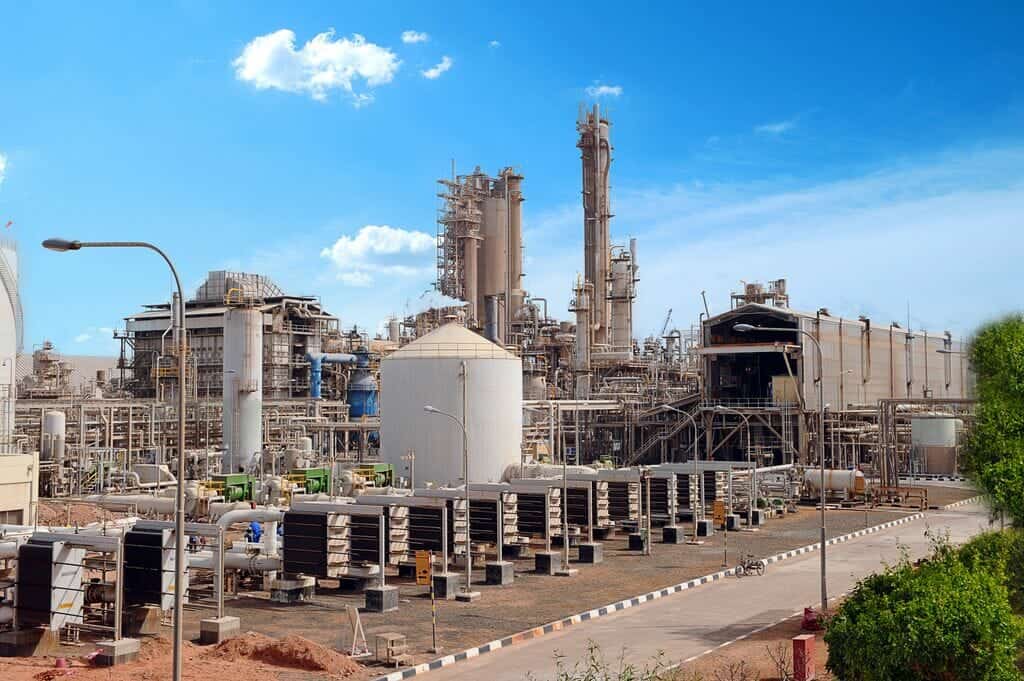 Fertiglobe is the world’s largest seaborne exporter of urea and ammonia combined.

Fertiglobe expects to raise between $765 million and $827 million in its Initial Public Offering (IPO).
A 58:42 partnership between Dutch chemical producer OCI and state energy company ADNOC, Fertiglobe has set the offer price range at between AED2.45 to AED2.65 ($0.66 to 0.72) implying an equity valuation of $5.5 billion to $6 billion.
The IPO commences Wednesday and will continue until Oct.18 for the First Tranche offered to individual and other investors in the UAE and Oct. 19 for the Second Tranche offered to qualified institutional and other investors in a number of countries, including in the UAE.
The final offer price is expected to be announced on Oct. 20 and trading on the Abu Dhabi Exchange is expected to begin on Oct. 27, Fertiglobe said in a statement.
It said the about 13.8 percent of the company’s issued share capital will be on the offer.
The company also announced that it has entered into cornerstone investment agreements with a fund managed by US-based Inclusive Capital Partners, Abu Dhabi Pension Fund, and GIC Private Limited, Singapore’s Sovereign Wealth Fund, with aggregate commitments amounting to $231 million.
The company said the founder and managing partner of Inclusive Capital Partners, Jeffrey Uben, will be appointed as an independent member of Fertiglobe’s board of directors.
Sultan Al Jaber, Minister of Industry and Advanced Technology and managing director and group CEO of ADNOC said the IPO has seen strong investor interest.
Fertiglobe, the world’s largest seaborne exporter of urea and ammonia, said it expects to distribute a dividend of at least $200 million (increased from the previous guidance of at least $150 million) to be paid in April 2022 for the second half of the year ended Dec. 31, 2021.
For the year 2022, the company expects to distribute a dividend of at least $400 million, which was increased from the previous guidance of at least $315 million. Fifty percent of the dividend will be paid in Oct. 2022 and the rest in Apr. 2023.
Fertiglobe’s IPO will be the third time ADNOC has sold a stake in its subsidiaries.
Following the IPO, OCI, which is backed by Egyptian businessman Nassef Sawiris, is expected to indirectly continue to own a majority of Fertiglobe’s share capital, while ADNOC will indirectly own at least 36.2 percent. ADNOC currently holds a 42 percent stake in the fertilizer unit, while OCI holds 58 percent.
Fertiglobe is also an early mover in clean ammonia. In June 2021, Fertiglobe joined a project by ADNOC and sovereign wealth fund ADQ to develop a one million tons per year blue ammonia facility in Ruwais, Abu Dhabi.