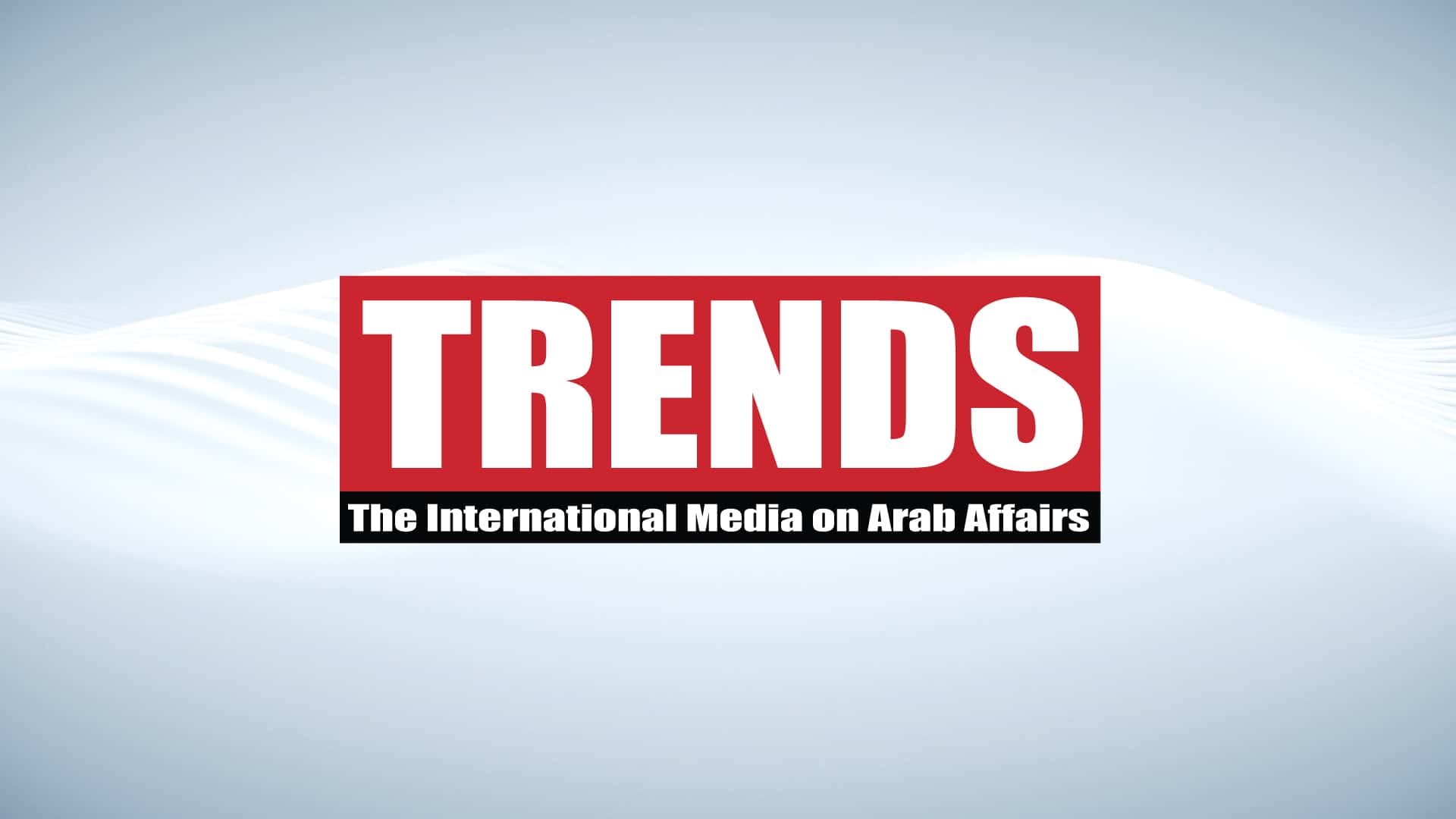 The project, first of its kind in the MENA region, benefits from its location in the purpose-built TA’ZIZ Industrial Chemicals Zone, adjacent to the Ruwais Industrial Complex, which will supply the project with hydrogen and nitrogen feedstocks. The agreement is subject to regulatory approvals.

An Adnoc statement Fertiglobe was the first international investor to partner with TA’ZIZ, a joint venture between ADNOC and Abu Dhabi sovereign wealth fund ADQ.

ADNOC and Fertiglobe will jointly conduct pre-front end engineering design and FEED activities, ADNOC said in the statement. The final investment decision is expected in 2022, and the start-up is targeted for 2025. The TA’ZIZ facility’s capacity will be up to 1 million tons per annum.

Blue ammonia is conventional ammonia for which by-product CO2 has been captured and stored, reducing climate impact.

Ammonia can be used as a low-carbon fuel across a wide range of industrial applications, including transportation, power generation and industries including steel, cement and fertilizer production.

The TA’ZIZ facility’s capacity will be up to 1 million tons per annum.

Dr Sultan Ahmed Al Jaber, UAE Minister of Industry and Advanced Technology said the UAE is well-placed to meet increasing global demand for this new fuel while strengthening the country’s position as a world-scale chemicals and industrial hub and top destination for local and international investment.

NassefSawiris, Executive Chairman of OCI N.V. and CEO of Fertiglobe, said the partnership with Adnoc further builds on the company’s recently announced 365,000 tons per annum blue ammonia capability in Texas.