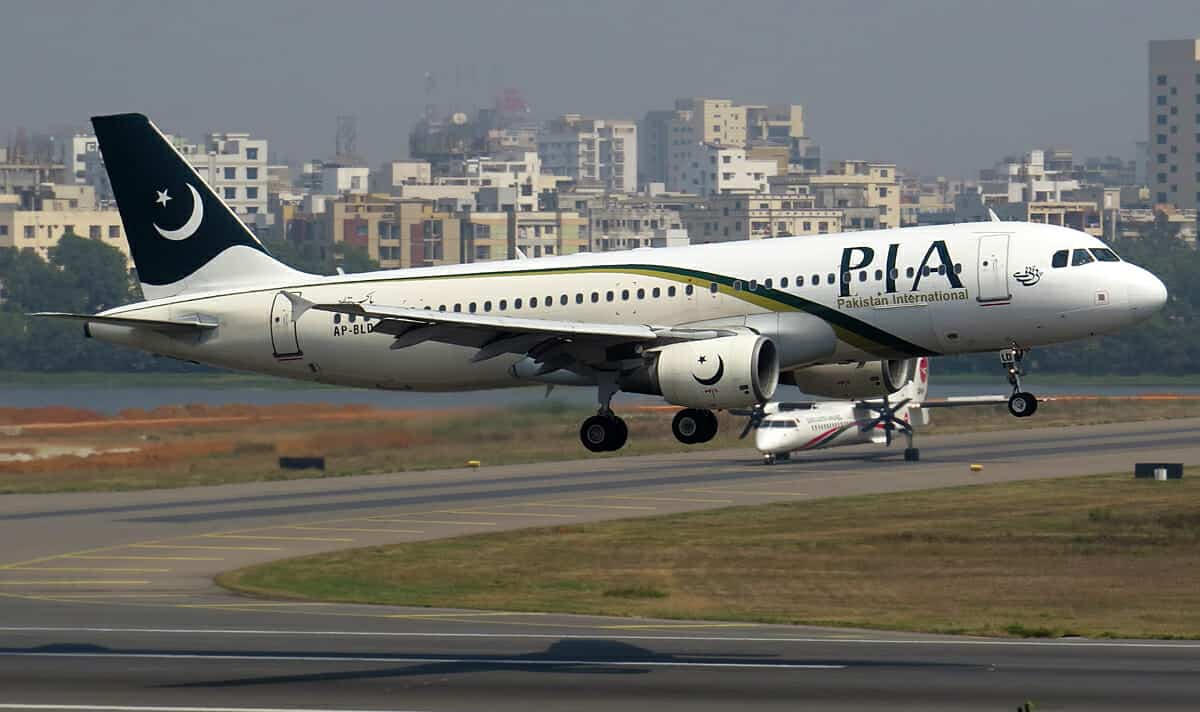 An international commercial flight touched down in the Afghan capital on Monday, the first since the Taliban retook power last month.

Kabul airport was left trashed after foreign forces completed their chaotic withdrawal on August 30, evacuating more than 120,000 people from the country.

The Taliban have since been scrambling to get it operating again with technical assistance from Qatar and other nations.

“There was hardly anyone on the plane, around 10 people… maybe more staff than passengers,” said an AFP journalist aboard the Pakistan International Airways (PIA) flight from Islamabad.

The resumption of commercial flights will be a key test for the hard-line Islamist group, who have repeatedly promised to allow Afghans with the right documents to leave the country freely.

Many NATO nations admitted that they had run out of time to evacuate thousands of at-risk Afghans before the withdrawal deadline — agreed between the United States and the Taliban.

A PIA spokesman said at the weekend that the airline was keen to resume regular commercial services, but it was too soon to say how frequently flights between the two capitals would operate.

Qatar Airways operated several charter flights out of Kabul last week, carrying mostly foreigners and Afghans who missed out on the evacuation.

“This is a big moment. We are very excited,” said one airport employee, dressed in a blue shalwar kameez and orange high-visibility vest.

“It’s a hopeful day. Maybe other airlines will see this and decide to come back.”

A bus painted with a “Welcome to Afghanistan” was waiting to ferry the passengers from the plane to the terminal, but in the end the new arrivals walked.

Around 100 passengers were waiting to catch the return flight to Islamabad — mostly relatives of staffers with international organizations such as the World Bank, according to airport ground staff.

Passenger halls, airbridges and technical infrastructure were badly damaged in the days after the Taliban rolled into Kabul on August 15, when thousands of people stormed the airport in the hope of fleeing.

Tens of thousands of Afghans fear reprisals for helping foreign powers during the 20-year US-led occupation, but the Taliban insist they have granted a general amnesty to everyone — including the security forces they fought against.

The Taliban have promised a milder form of rule this time, but have moved swiftly to crush dissent, including firing in the air to disperse recent protests by women calling for the right to education and work.